This is what your music taste says about your personality, according to research

If there is one thing the population of the Earth can agree on (because at this moment in time, we can’t seem to agree on anything) it’s the love and appreciation for music. If we stop and think about it for a moment, it’s remarkable how a string of sounds arranged in the right order and combined with words depicting meaning can elicit genuine emotions, enhance experiences, bring people together and define who we are, or at least who we think we are.

The fundamentals of music have been studied for decades, but a lot of people are unaware of the research that has been conducted on what musical preferences have to do with one’s personality. One study, as published on Psych Central, conducted by Professor Adrian North from Heriot-Watt University in Edinburgh, has provided sufficient information on the relationship between one’s desired musical genre and personality characteristics.

North conducted his research by examining the link between music and deviant behaviour, adolescent behaviour, consumer culture and general every day life. North surveyed over 36,000 people from 60 countries about their preferred musical preferences. He organized his results based on how such characteristics like level of self esteem, creativity, openness, work ethic and overall attitude correspond to each popular musical genre. Some genres scored higher on certain characteristics and lower on other characteristics. Here is what North found. 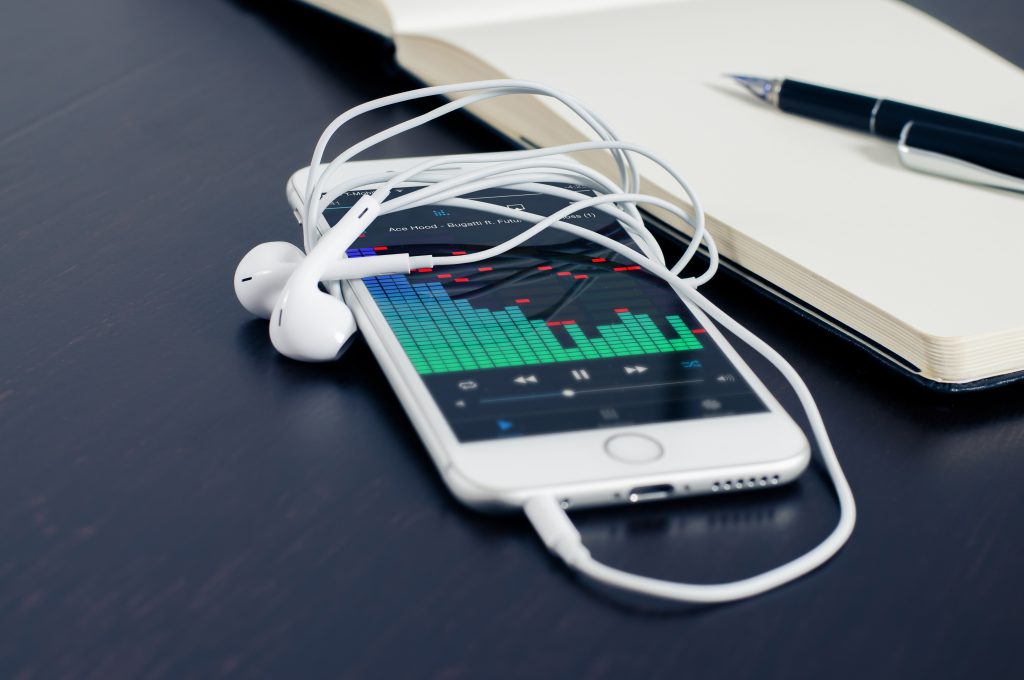 R&B, Soul and Jazz: Listeners of this genre tend to have high self esteem, be creative, outgoing, gentle and generally at ease. How can you not be at ease when listening to artists like Frank Ocean, Amy Winehouse or Tony Bennett?

Classical and Opera: Fans of this genre tend to have high self esteem, be creative, gentle, but are more introverted. Beethoven and Pavarotti are the ideal kinds of artists to be listened to when seeking quality alone time.

Rap and Reggae: Listeners are generally high on self esteem, creativity, openness, but do not tend to be as hard working or as gentle. But who wants to work when they’re enjoying the clever phrases of Kid Cudi or the smoothness of Bob Marley?

Dance and Pop: The lovers of this high energy genre tend to be creative, outgoing, have high self esteem, but tend to drift away from gentleness or feeling at ease. When you’re in a club jamming out to The Chainsmokers or Beyoncé, you may be too energized and happy to even think about how gentle you are as a person.

Rock and Heavy Metal: For those of you who feel drawn to this genre, you unfortunately may be a little discouraged to find that this genre elicited some of the lowest scores. Listeners tend to be creative, at ease, but low on self esteem, hard work and gentleness. Fans of Metallica and Led Zeppelin are too busy rocking out to really give a damn though.

Country: Listeners of this particular genre tend to be outgoing and hardworking while scoring lower on creativity, openness and gentleness. Johnny Cash and Tammy Wynette are certainly the kind of country artists who wear their hearts on their sleeves, therefore being outgoing is vital.

Indie: Fans of music that is not in the mainstream also received lower scores in the research. They tend to be high on creativity but lower on self esteem, work ethic and gentleness. Listeners of Daughter or Tokyo Police Club are independent enough to not be too impacted by what the research may say. 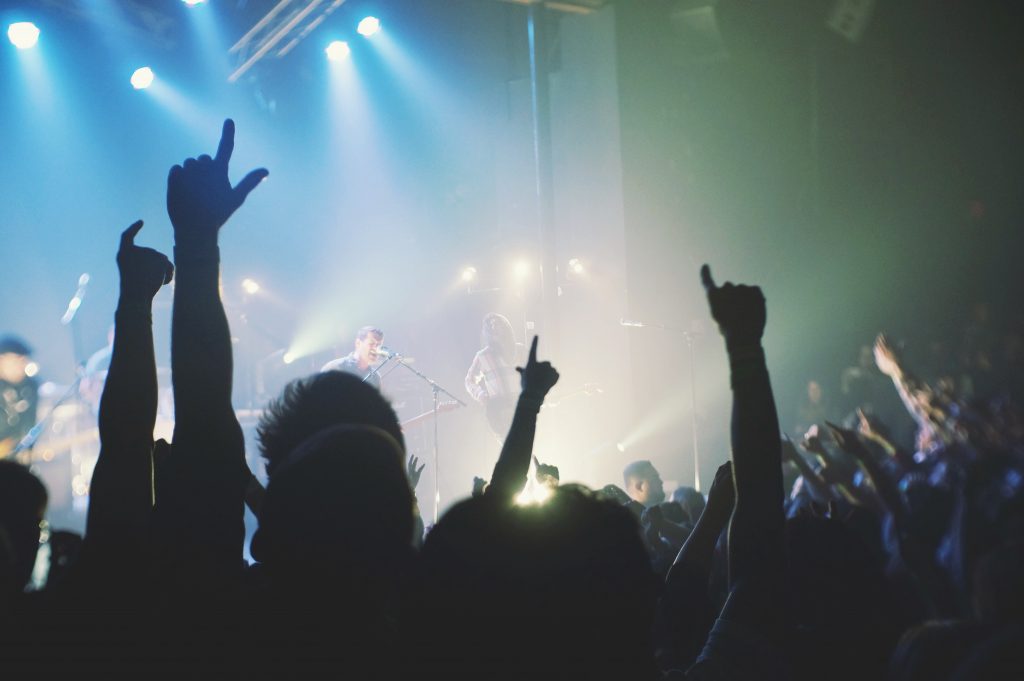 Can musical taste be a result of our personality traits? This research points to “yes.” However, North’s findings aren’t meant to firmly categorize or arrange a hierarchy based on what you like to listen to, no genre is better than the other. On the contrary, this research suggests that we ought to be introspective and find out what it is about our behaviour that influences whether we crank up some AC/DC or we sip wine as we enjoy some Frank Sinatra. Music all comes down to subjectivity. We listen to what we want to listen to, it’s a wonderful kind of freedom.