You can smoke it, eat it, drink it, rub it in and insert it – and now you can get a nice cold scoop of it. Just ask for “Marley” (do you know Bob?) at Perlecò, a local gelato shop in Italy, and they will serve you a sweet, special flavour of cannabis-infused gelato.

The far-out flavour was created with the help of Canapa Ligure, a cannabis advocacy group that helps many restaurants in Italy incorporate marijuana in their dishes. What better way to spread awareness than pizza made with cannabis flour and sweets with weed butter? The group provides information to chefs on how to use the seeds and what is best served alongside the plant. 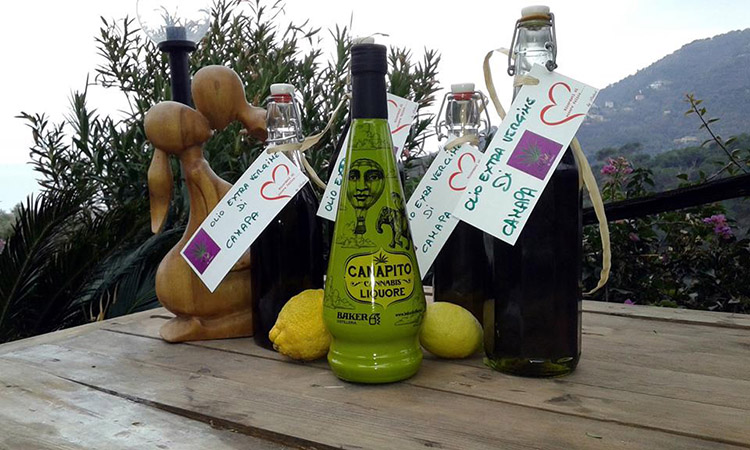 Marijuana is making quite the spectacle around the world at the moment as countries continue the process of legalizing it, and Italy is no exception. Since 2013, medical marijuana has been legal for patients and last month saw even more progress when a law was passed lessening penalties for cannabis growers – they now face a fine instead of jail time. This could be partially due to the fact that Italy’s jails had 20,000 more prisoners than beds in 2012. Still, growing the plant without a license could result in imprisonment and a fine of up to 4 million euros.

Although marijuana remains under legal scrutiny, its use is widely accepted in Italy, which has no doubt lead to the success of local restaurants that have partnered with Canapa Ligure. Presently, the weed advocacy group continues to support eateries that want to add cannabis to their ingredient list. The idea of edibles making their way into the mainstream has crossed borders into the U.S. as well.