Climate change – it’s a dirty job, but someone has to do it. In this case, that someone is the misunderstood, soil-dwelling earthworm.

Microbes, which are tiny, single-celled organisms, live alongside worms, buried beneath the earth’s soil. Microbes feed on organic material and while they digest, carbon dioxide waste is released into our atmosphere.

Microbes are responsible for releasing 10 times more carbon emissions into the atmosphere than humans produce communally. If the microbes continue this cycle, global temperatures can rise 2-3 degrees within the next century.

A 2015 Yale study found that this process is responsible for producing a ton of carbon emissions – approximately 10 times more carbon emissions than humans have produced communally, says Thomas Crowther, the lead author of the study from Yale. If that much greenhouse gas continues to be emitted microbially, Crowther guesses that global temperatures will rise collectively 2-3 degrees Celsius over the course of the next century.

Luckily, thanks to our little worm compadres, the soil ecosystem is being regulated. The worms feed on the microbes, which means that the frightful process is eliminated. Once the microbe is eaten, it can no longer release carbon dioxide waste. Pretty effective, right? An organism is sustained and so is our planet.

Worms feed on microbes, stopping them from producing carbon dioxide and releasing the gas into the atmosphere. Not only do worms do this, but they break food down into fertile soil.

Before this study was conducted, the complexity of this animal relationship was unknown. Now that we’re aware of the combative nature of the common earthworm, we can consider far more techniques on how to diminish the harshness of climate change. If worms can be heroes solely through their diet and stimulate the loss of carbon from the soil and into the atmosphere, we should aim for greatness, especially in the name of limiting the effects of climate change, too.

The study conductors considered post-study if adding more soil animals to consume more microbes would be a solution, but decided that leaving the situation as organic as possible is the finest option.

That being said, we should let this stimulate us in other ways. The worms may have a handle on greenhouse gas emissions rising from their homeland, but they certainly can’t take on greater tasks like boycotting concentrated livestock production or fossil fuel burning power plants. However, we can.

Here’s to worms, and to hoping that someday we can say a similar “fuck yeah” for the sustainable contribution of humans. 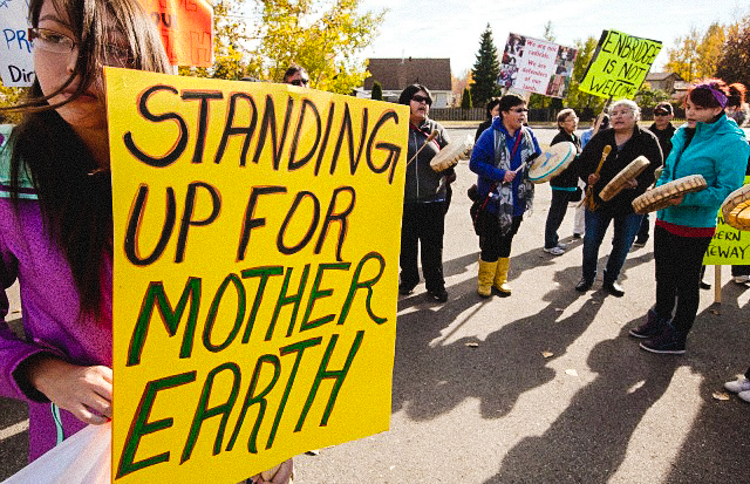