Tripping out legally: The five plants that let you control your dreams

Home » Tripping out legally: The five plants that let you control your dreams

There has long been a fascination surrounding lucid dreaming, which occurs when the dreamer is aware that they are dreaming, and subsequently can exert control over the characters, narrative and environment of the dream.

While some individuals frequently lucid dream, others are not as lucky. There are ways, however, to induce lucid dreaming and to help expand your consciousness. While some of these methods are illegal and dangerous, there are other more natural ways to achieve this. Here are five plants that will open your mind and let you control your dreams. 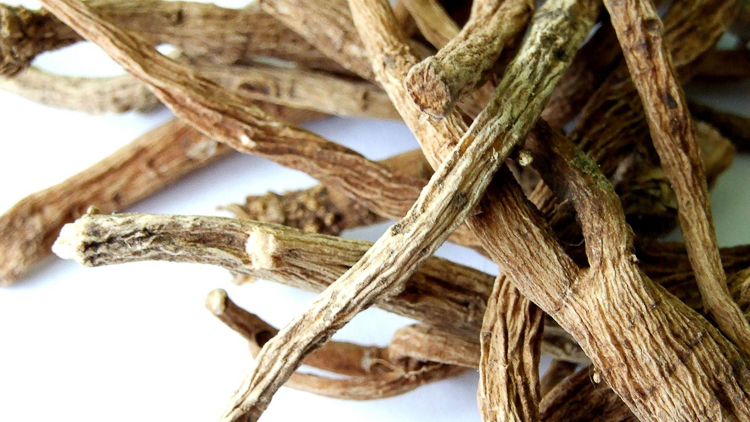 The root is associated with the Xhosa people of South Africa, who have been known to ingest the herb to induce vivid and prophetic dreams. According to The Mind Unleashed, it is believed to open up pathways of communication to ones ancestors.

The root is ground into a powder, which is mixed with water and drunk in the morning on an empty stomach. The effects will kick in by nighttime. 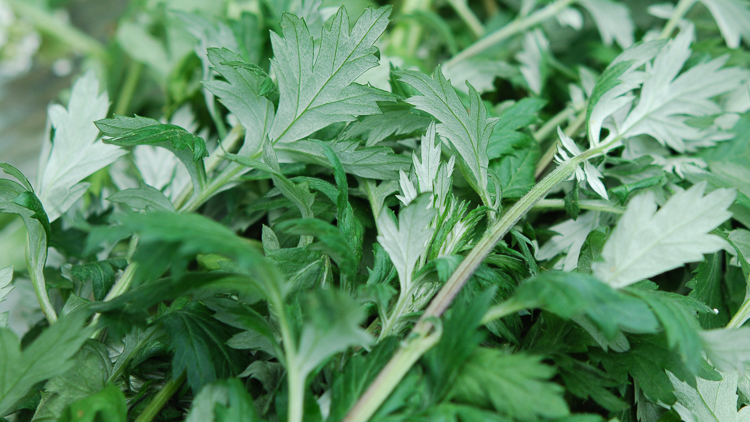 Widely used in Europe to treat digestive or parasitic troubles. It is also known, however, to stimulate lucid dreaming. It will bring things that are deep in subconscious to the forefront of your mind.

Mugwort can be smoked, burned as incense or drunk as a tea. Drinking the tea before bed could help keep you in a conscious dream state for longer. 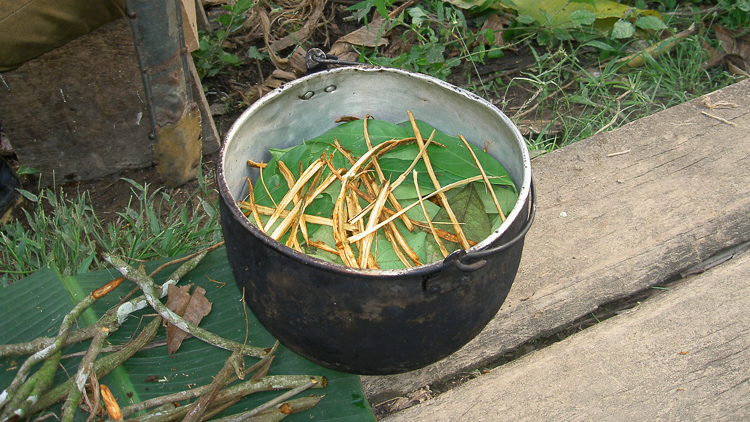 A South American vine used as the primary ingredient for a psychoactive drink. Popular in Peru, it is said to generate intense spiritual revelations, a deeper understanding of oneself and of the universe. A word of warning however, ingested it is sometimes followed by vomiting or diarrhea, which, according to Britannica, Shamans have deemed to be the purging of negative energies.

Sections of the vine are boiled to create a brew, which can be drunk like a tea. 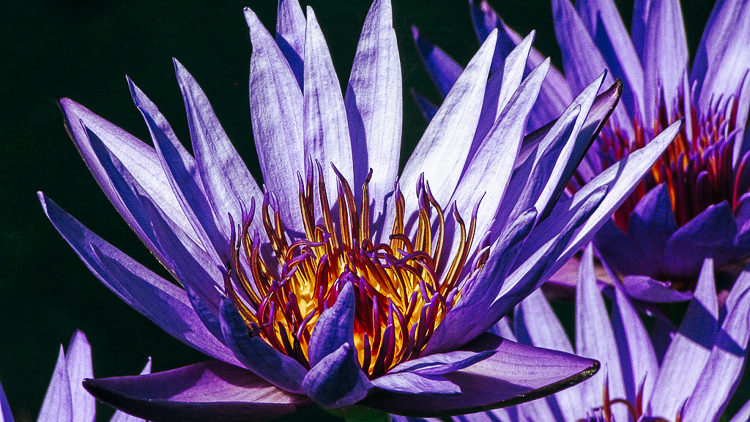 The Blue Lotus was among the sacred plants used by the ancient Egyptians. It was used to stimulate sex drive and fertility, but also believed to slow down the process of aging. According to the website, the main effect that the user will experience is a feeling of warmth in the head and upper body, along with a calm, dream-like feeling. There is also a bit of a stimulant effect, with many people experiencing a heightened state of awareness.

The petals and bulb are added to one or two cups of boiled water and steeped for 20 minutes. The effects will kick in 30 minutes after drinking. 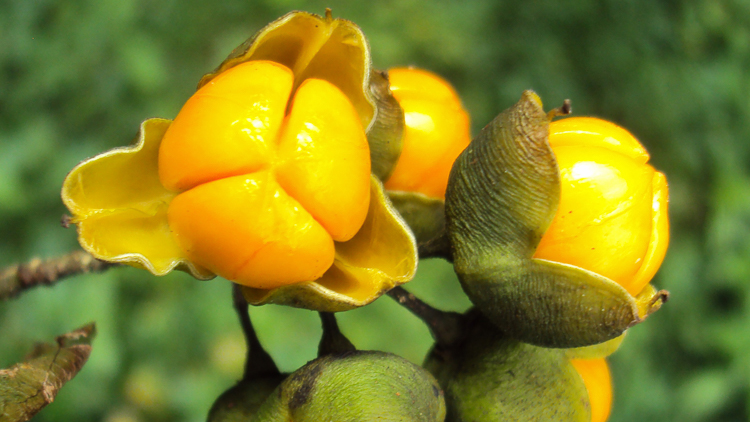 Also known as the ‘Elixir of Life’ or ‘Intellect Tree’, the plant is known to sharpen mental focus and relax the nerves. Also serves as an effective memory supplement. Commonly found at high elevations throughout India, the plant is also taken by people who want to achieve vivid and lucid dream states. Nootriment describes the plant as producing a “light, refreshing burst of mental energy within a short while of consumption.”

Users directly ingest the seeds from the plant. Usually 10 to start with, but if no effects are felt more can be taken.