It’s Sunday night; you start the workweek again tomorrow morning and you desperately need to take a shower if you don’t want to offend any of your customers. Shit! You don’t have any body wash. So, you get up off your couch, and drive to the drugstore to get what you need. With your bank account balance dwindling, you grab the cheapest stuff you can find. An exfoliating scrub with those insignificant, little white balls in it.

Inside those bargain exfoliating soaps are tiny pieces of plastic called microbeads.

Those little white balls that you have most likely noticed or felt in bargain exfoliating soaps are actually tiny pieces of plastic called microbeads. Their use lies in exfoliating body scrubs, hand sanitizers, face washes and toothpaste to remove the old, dead stuff on your skin. Although this doesn’t seem problematic to the unknowing mind, the part to focus on is that the beads are made of plastic. 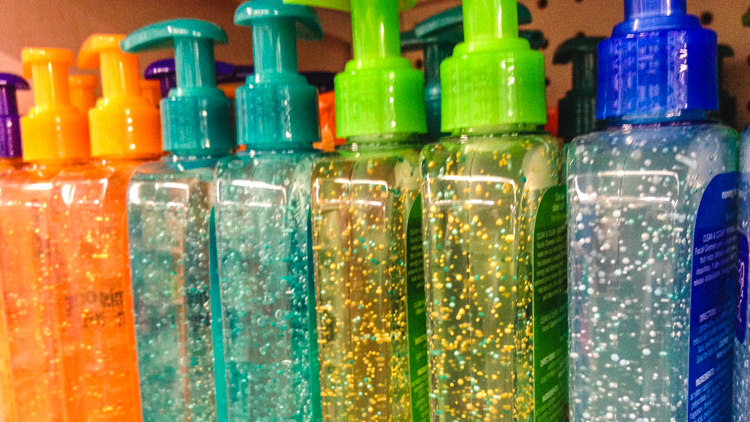 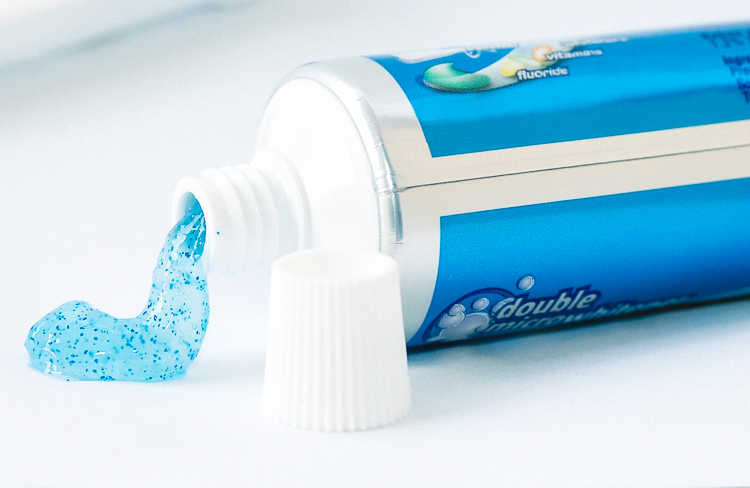 The beads are so tiny, approximately just a third of a millimeter, that after they travel down your bathroom drain and begin to pass through a water treatment system, the microbeads slip through the filter and make their way into oceans and lakes around the globe.

The beads are so tiny they can pass through water treatment facilities and into the ocean.

Already, the amount of plastic gathering in our lakes and oceans is an enormous environmental problem. Since water treatment plants aren’t going to re-design their filtration system so that they can catch all of the microbeads, the onus lies on us to stop making and using them – unless we want our oceans and lakes to be even more polluted than they already are. Unfortunately, this environmental problem isn’t the only issue with microbeads.

Microbeads, on top of polluting oceans, are harming the creatures that live there. Commonly, the microbeads are made of polyethylene or polypropylene, which soak up contaminants with ease.

“Since they’re so small, they also have a large surface relative to their mass and certain contaminants that are present in the environment can actually preferentially accumulate on those microbeads,” said Philippe Van Cappellen, an ecohydrology professor at the University of Waterloo. “Those are compounds that are known — or at least have been suggested — to be causing cancer or birth defects and those are contaminants that preferentially will accumulate on the surfaces on these little plastic particles.”

Contaminants can accumulate on the microbeads and form cancerous compounds.

Since the microbeads are tiny and spherical, fish, mammals and birds that eat fish eggs are easily fooled and will consume them. This alone is frightening. We are feeding cancerous materials to our wildlife because of our ignorance and carelessness.

The microbeads are travelling up the food chain, too. If you’re a fish eater, for example, then it’s pretty much impossible for you to avoid consuming these tiny, plastic fragments. I don’t know about you, but I think it’s pretty terrifying to consider that my body is trying to digest toxic polypropylene particles when I eat a piece of smoked salmon for dinner.

Microbeads are travelling up the food chain, so we could be digesting the same harmful compounds. 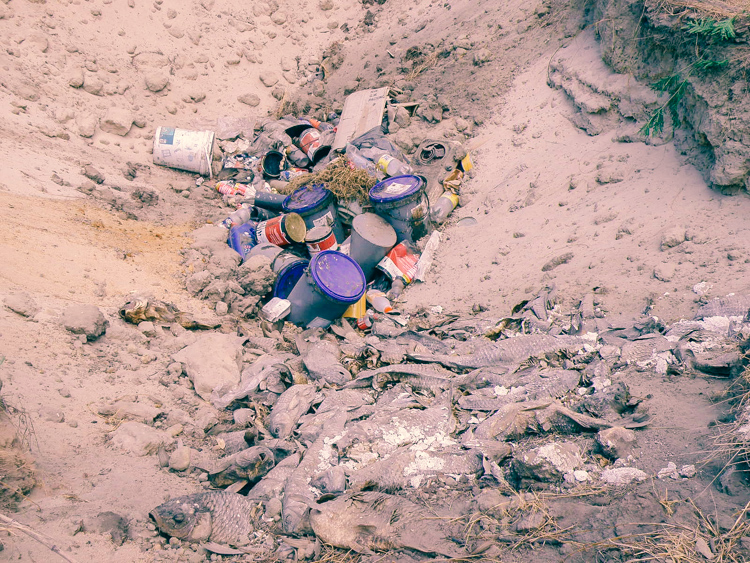 It’s crazy how something as innocent as washing your face, can do a whole lot of damage to our earth. Use this as a lesson to do your research – know what you’re using on your body. Be educated about the consequences of your actions. Don’t be ignorant. Be conscious.