What do a pair of ballet shoes, deodorant, and lipstick have in common?  They’re all being featured at the recently opened Museum of Transology for their significance to trans people’s personal journeys. The collection hopes to empower transgender people to have a voice in the way their history is represented by donating personal items that have personal meaning to them. The curator, E-J Scott, says this is a chance for trans people to share their stories in a time where they are generally ignored or overshadowed by a small few celebrities like Caitlyn Jenner. 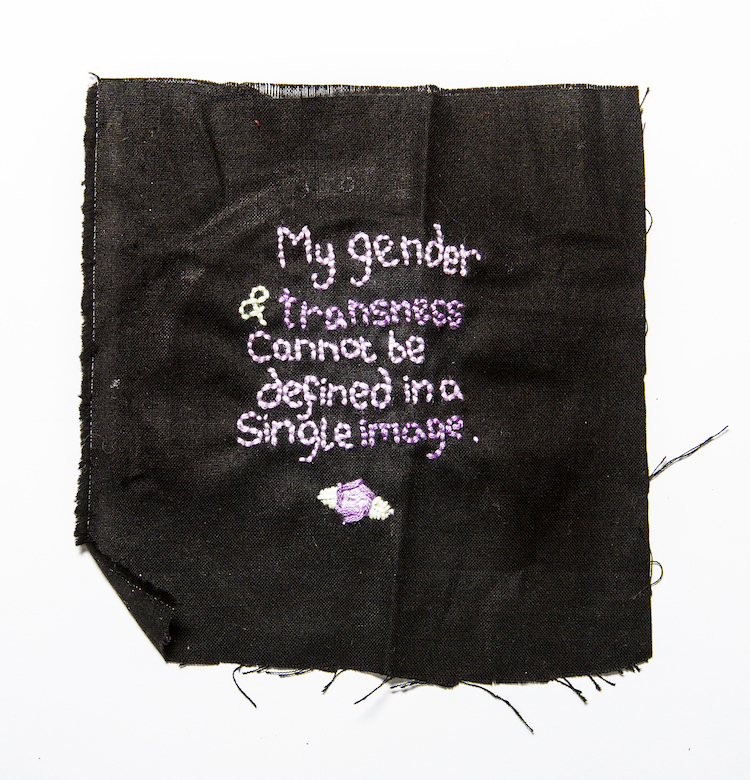 Scott points out that trans people’s stories are often “spectacularized” more for the benefit of cisgender people than anyone else, and hopes that this collection, which opened at the Fashion Space Gallery in London on January 20th, can show that trans people are everyday people like the rest of us.

Although we often think of history in terms of grand-scale events, wars, or revolutions, personal histories are also significant because they can humanize people on an individual and collective level. In this case, we don’t get anybody’s entire story, but the donated objects combined with the handwritten labels give a quick look into trans people’s lives and development. 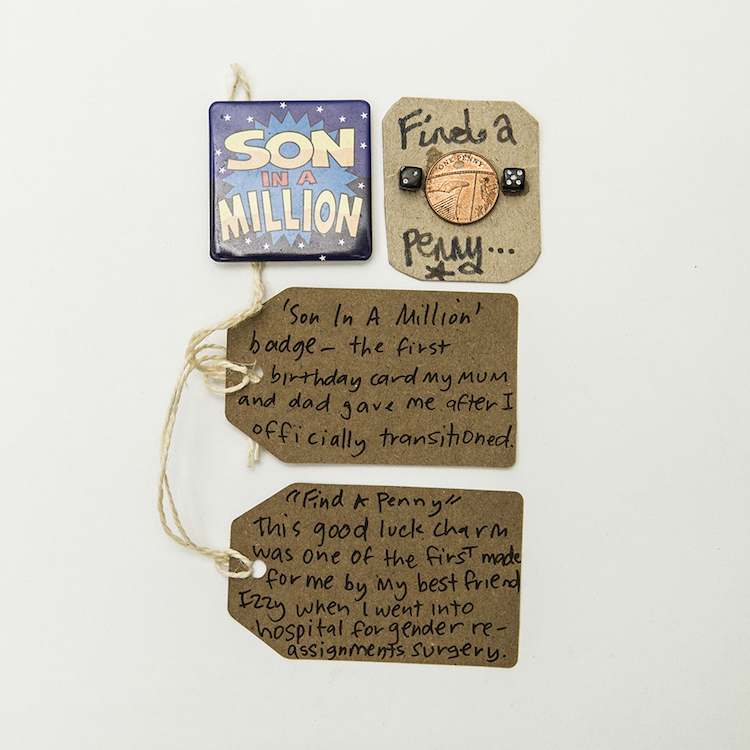 The items vary from more obviously relevant objects like hormone patches, binders, and shirts with trans-related slogans, to more context-heavy ones like a ticket, a stuffed animal, or a sock.  Fortunately, handwritten notes accompany most items in the exhibit and provide explanations of what the objects meant to their original owners. 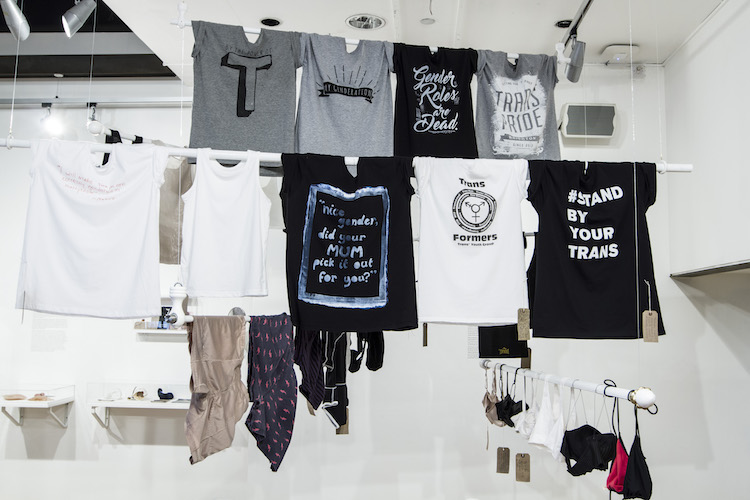 The museum started out as E-J Scott’s personal collection of items related to his transition, and his decision to make it public and get items donated had to do with a realization that “trans lives are invisible in museums.” Bringing trans people’s lives into the domain of public appreciation is an important steps towards de-spectacularizing or destigmatizing them.

Because, as Scott points out, not all visibility is good. With an increase in both awareness of and violence against trans people – including a trend of legislation targeting them in America – there also needs to be an emphasis on presenting a more honest and human image of them, which is something that this collection makes a point of. On top of the political dimension of the project, the collection prompts us to think about our own stories and how material things relate to them, regardless of gender. 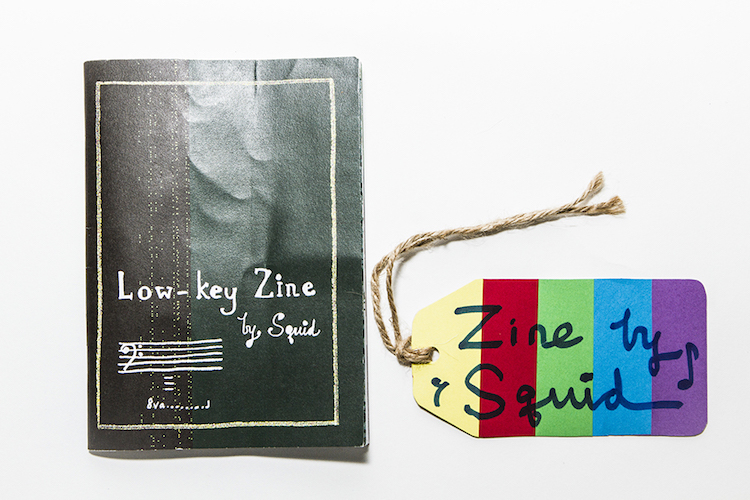 Although the exhibit will only be at the Fashion Space Gallery until April 22nd, the museum’s Facebook page says that it will continue on in different forms, and the photos by Katy Davies have already brought the exhibit beyond just London. As well, the nature of the project makes it easy to uniquely reproduce anywhere, so this effort to put trans people in control of their own life stories could serve to inspire more people to share their lives on their own terms. In the meantime, visitors will hopefully gain a greater appreciation of transgender people’s lives and stories, as well as their progress.