Punks, kids eating ice-cream, policemen on duty and lovers bidding farewell. These are some of the images paramedic Chris Porsz captured in the late 1970s and 1980s. The amateur photographer spent his free time wandering the streets of Peterborough, a city in England, shooting candids of everyday life. Almost 40 years later, Chris has brought life back to these photos by spending the last seven years tracking these faces down to create photos that mold the past and present together.

Working as both photographer and detective, Chris worked restlessly to track down hundreds of strangers. With no names or numbers, Chris began by publishing the photos in his local newspaper, The Peterborough Evening Telegraph, and was surprised when he began receiving letters from readers who recognized themselves. This inspired him to begin his long journey of tracking down hundreds of faces; some were easier than others, but with the help of social media, he was able to find over 100 people who unknowingly were the subjects of his photos decades ago.

After finding someone, he would schedule a reunion at the same spot where the photo was taken to recreate it. Sometimes this ended up not only being a reunion for Chris and the strangers he snapped photos of, but a reunion for friends and family members who hadn’t seen each other in years. The photos not only showcase friendly reunions, but show how time changes things, from aging to style.

Chris told the Daily Mail, “It has been enormously satisfying to do so many reunions and seeing the smiles on people’s faces as they meet up with old friends again. I’ve felt very privileged.”

Together with these photographs and Jo Riley’s words telling the stories behind the faces, their book, Reunions, was created. His first reunion, with Tony and Sally Wilmot, a couple who Chris photographed saying goodbye at a train station, is now the cover of the book. Check out the book here to see hundreds of stories that Chris, almost accidentally, discovered. 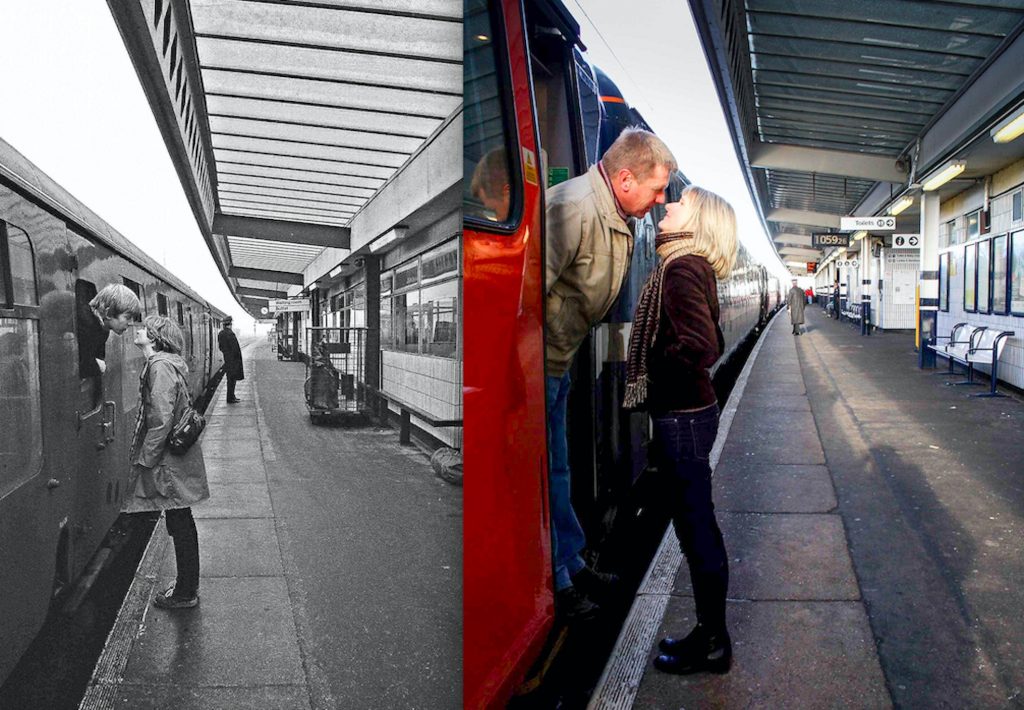 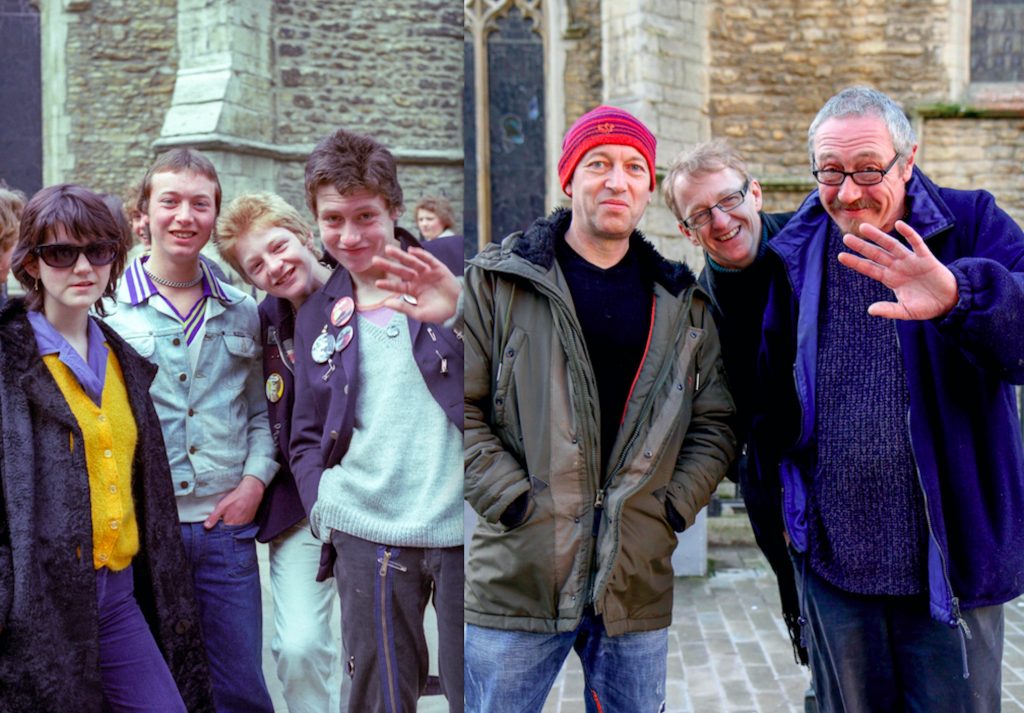 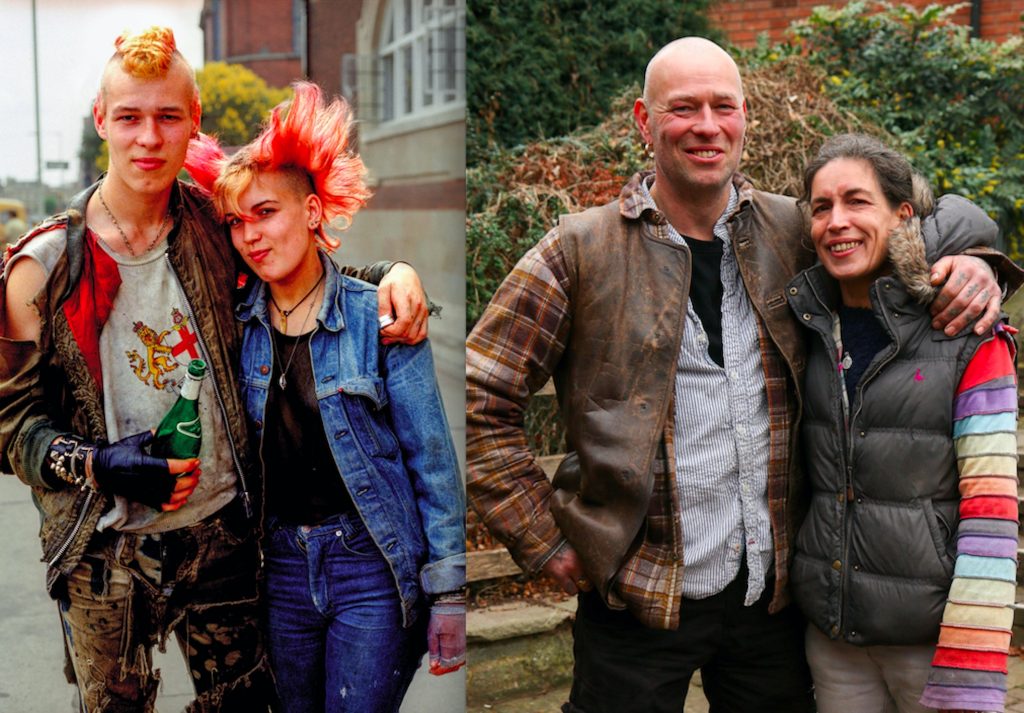