This food contributes to global warming more than any other

Next time you decide to fix yourself a sandwich, take a good long look at your loaf of bread. Do you like whole grain or white? Rye or pumpernickel? As it turns out, that loaf of bread – be it bun, bagel, croissant or roll – is having more of an impact on the environment than you might think.

It goes without saying that we’ve had a long history with bread. Agriculture probably grew out of a struggle to adapt to changing climates – ice sheets shrank, plants and animals changed, and mammoths, mastodons, and other huge animals that could feed tribes for months went into a steep decline. As a result, some enterprising humans started planting crops, unconsciously selecting the strongest and healthiest plants for our use. They included maize, corn… and wheat.

The spread of wheat and other farmable plants had a drastic effect on our planet, and as we struggle to feed an increasingly large and ravenous world things are only going to get bigger and bigger. As staple crops go, wheat is notoriously fragile and delicate to take care of, necessitating vast swathes of land to plant, till and nurture this plant to maturity. But that tasty bun in the café has also affected the environment solely by existing. It may not sound like it, but the journey of a loaf of bread- from seed to sesame bun – has major effects on our planet and its future climate. 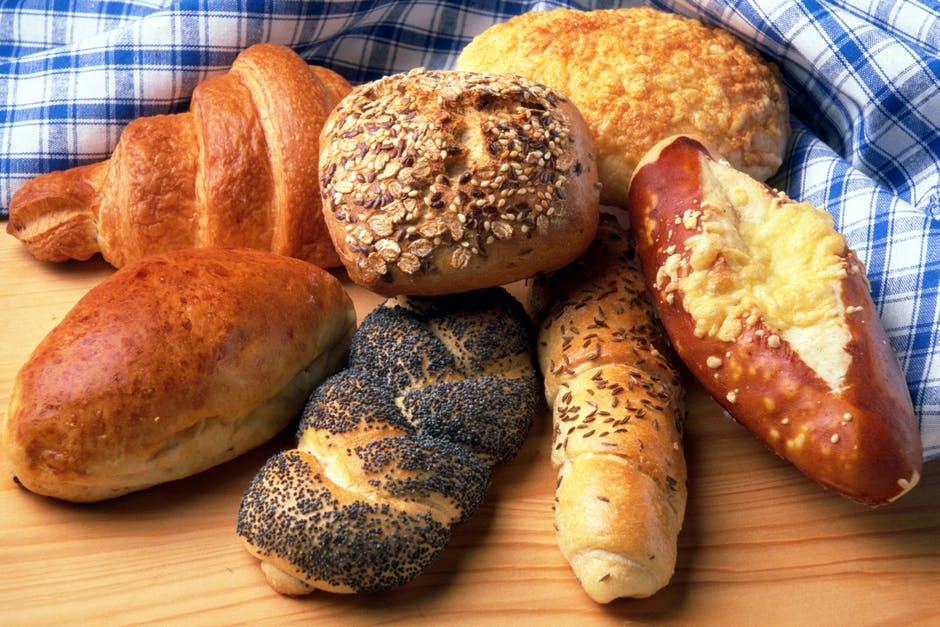 The Little Red Hen might know a thing or two about how to make bread, but not even she could have foreseen the vast industrial scale of modern operations. The single biggest effect that bread production has on global warming begins right at birth – the use of modern fertilizers to grow wheat accounts for almost 43 per cent of all greenhouse gasses. Emissions arise from the energy needed to create ammonium nitrate, which releases the greenhouse gas known as nitrous oxide when this fertilizer breaks down in the soil. Almost 60 per cent of all crops across the world use fertilizers in one way or another. It’s true that some fertilizers pack less of a punch than others, but almost all of them – be they carbon dioxide, nitrogen, methane or ammonia – ultimately have a deleterious effect on the environment. Farms, coops and greenhouses across the world regularly dump more than 100 million tons of fertilizer on their crops every year, and heavy-duty machines guzzle gallons of diesel fuel as they gobble up autumn crops. Barnyard animals like pigs, horses and especially cows don’t help either: they overgraze, overfeed on dangerous chemicals, and overload the atmosphere with the methane of a billion backed-up bovines. Rural country life, contrary to what you might expect, has just as much a hand in the global warming effects as cars, trucks and factories.

From there, farmers harvest the wheat, where it’s ground up and processed into flour, baked, and packaged off. The plastic bags that we buy our bread in are among the world’s largest sources of pollution; not only do the petrochemicals involved in their creation contribute to greenhouse gasses, but airborne litter can strangle animals and last thousands of years before decomposing.

Out of all the foods we eat, bread may be the worst offender. When it comes to fighting global warming, we might be on a roll, but there’s no reason why we should loaf around as our ice caps melt.