This documentary will change the way you see the world

Out of sight, out of mind. That’s the mantra that so many of us use to shield ourselves from acknowledging the pain, poverty, heartbreak and terror that so many people, all around the world face on a daily basis. We read about tragedy in the paper, listen to the monotone voices of talk radio, and watch the emotionless faces of reporters as they talk about death tolls, socio-economic decline and the current state of the world’s migrant crisis. Objectivity is the goal, and it causes many to detach from feeling anything, or even caring about the issues in our world. But what if we allowed ourselves to explore our emotions instead. What if we said, “fuck objectivity” and allowed ourselves to invest in the human condition. Perhaps we’d spark change.

On September 12, French director and filmmaker, Yann Arthus-Bertrand screened his three-hour documentary HUMAN at the UN to an audience of diplomats and officials including Secretary-General Ban Ki-moon.

The film weaves together a tapestry of interview subjects, who varied in age, gender, sexual orientation and socio-economic levels.

The film was shot in over 60 countries over a span of three years. Each interview subject sits against a plain black backdrop and answers 40 questions, many of which probe into views on homosexuality and the cost of war.

Each interview subject sits against a plain black backdrop and answers 40 questions, many of which probe into views on homosexuality and the cost of war. 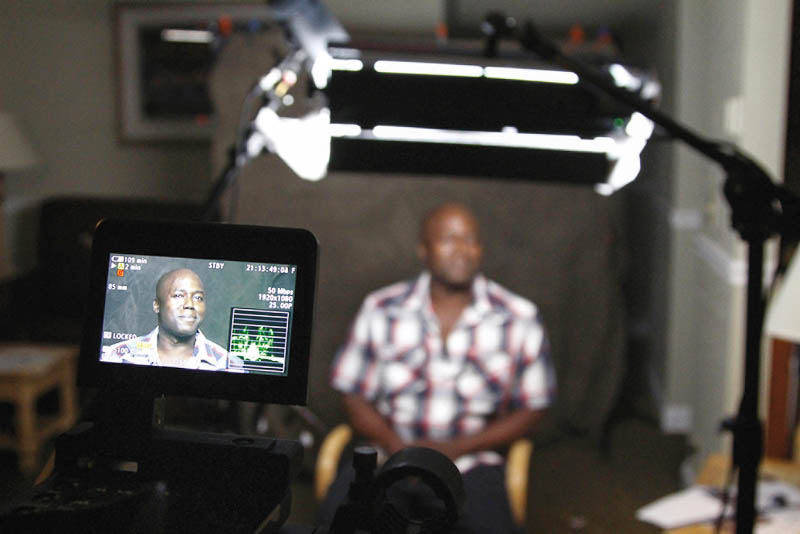 According to Wired, Arthus-Bertrand acknowledges that HUMAN is not an objective film – in fact, he said it is quite political.

“There are 70 countries in the world where homosexuality is forbidden, and 20 where you can face a death sentence—people didn’t want to talk about it, but it is my duty.”

While Arthus-Bertrand may have guided the questions in a certain direction, the interviews were a chance for many people to open up about their everyday lives and concerns. They were free to talk about things that go against society’s narrow definition of them.

The film was shot in over 60 countries over a span of three years. 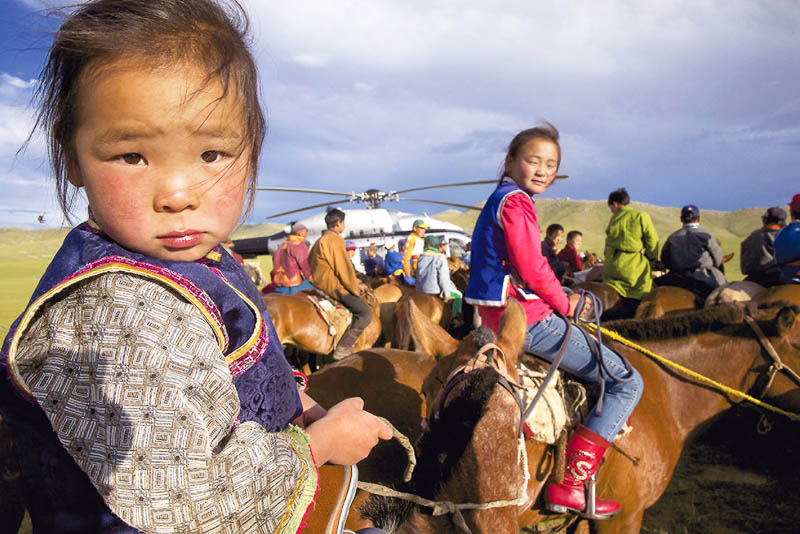 Cut from 2,000 hours of raw footage, the three-hour film is like humanity itself. According to Good Magazine, it’s crowded, occasionally messy, exuberant and frequently tragic. Audiences will witness the stories of freedom fighters in Ukraine, farmers in Mali, sex workers in Cambodia, and the former Uruguayan president Jose Mujica.

The film was funded by the Bettencourt Schueller Foundation and various philanthropic efforts by Arthus-Bertrand.

Cut from 2,000 hours of raw footage, the three-hour film is like humanity itself. According to Good Magazine, it’s crowded, occasionally messy, exuberant and frequently tragic.

Even if the film can’t save the world overnight, it will open audiences’ eyes to what is happening on all sides of the world. The problems and stories shared in the film are told from an individual perspective, but they reflect the problems of our society. Furthermore, the stories allow us to make a connection to those problems and the people facing them. 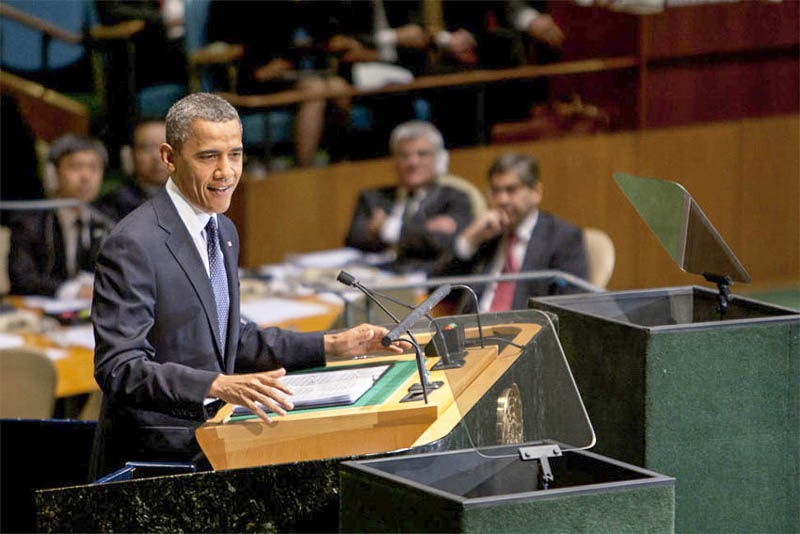 “This movie is not an answer. It is questions. I want people to ask why their governments do certain things,” said Arthus-Bertrand in an interview with Good Magazine. “Diplomats aren’t the key. They are not more courageous [than you or me]. Don’t wait for the politics to change, change yourself first.”