It is not uncommon for many of us to feel trapped in the world we were born into, consumed by the idea of following a cookie-cutter narrative for our lives. Despite the fact that these planned-out lifestyles may work for some, they stigmatize anyone who doesn’t want to follow them, setting unrealistic standards of happiness.

Before leaving on his adventure, Rob Lutter was struggling in the UK film industry and worked odd jobs to get by despite the two degrees to his name. He had struggled with Obsessive Compulsive Disorder his whole life, but the longer he kept it repressed, the stronger his depression grew. He resorted to alienating himself from the world, unmotivated and uninspired. He found himself drawn to memories of his youth before grayscale city life when he would escape with his camera into the lush mixed-forest. 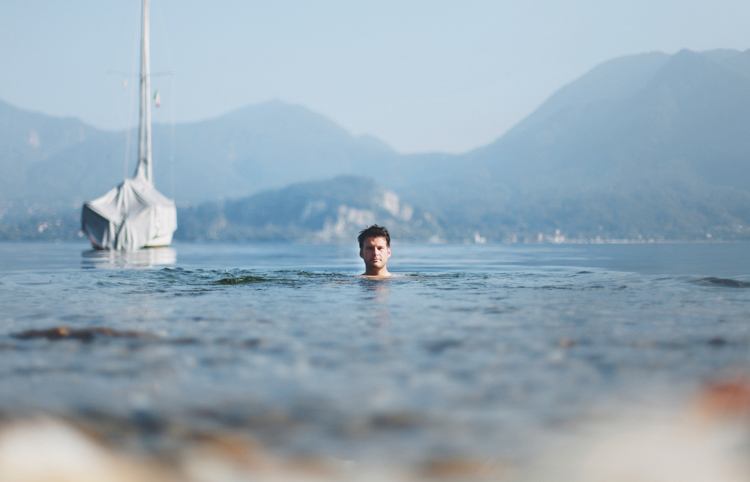 Rob writes, “Until this adventure, I’d just been part of the conveyor belt of life. Education. Job. House. Marriage. Children. This was the standard life and those were the stages we were meant to go through. I’d tried to follow that river. Working in bars, restaurants, call centres to reach graduation. Moving to the big city, clinging to the fragile idea that I was moving upwards through the competitive film industry, to a position where I could retell the stories I’d dreamt up as a child . But, about a year before this adventure, I found myself living in a flat that I couldn’t afford to hide from a city I couldn’t connect with. All my money went on this. I never went out. I worked from dawn till dark and the film world was centred on money, power and management. Creative inspiration seemed hard to find and hard to hold on to. The more I worked in that city the more it tested my morals. I was as the bottom of a ladder I no longer wanted to climb.”

Finally, he reworked his bike, sold all his worldly possessions and set off on a journey heading east to go around the world “from London, to London.” On his journey, Rob found harmony with the world and experienced the joys of strangers, timelessness and found an inspiration in movement that allowed him to self-explore through writing and photography. 47 months and 30 countries later, Rob Lutter has returned home and created a charity for OCD. He is now focusing on writing two books before casting off again. 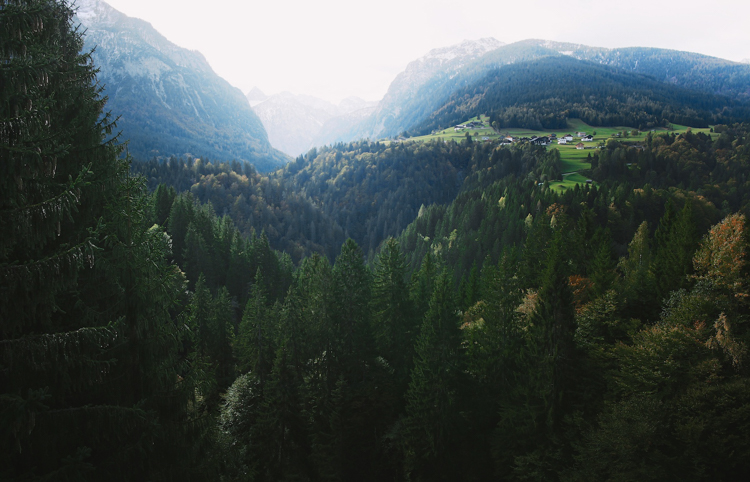 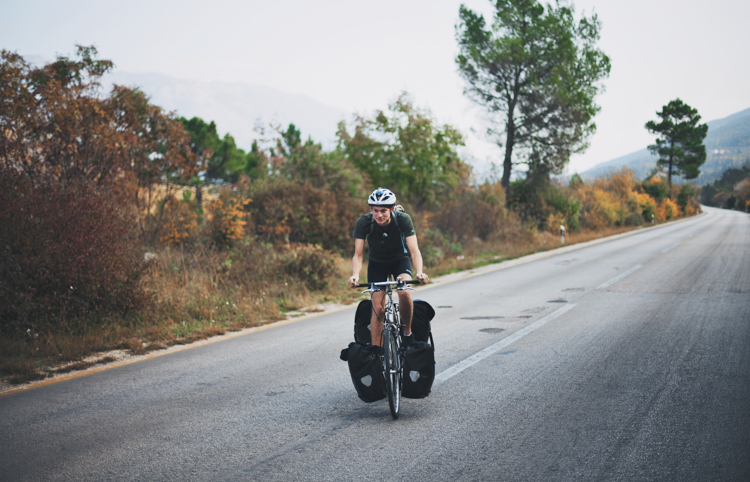 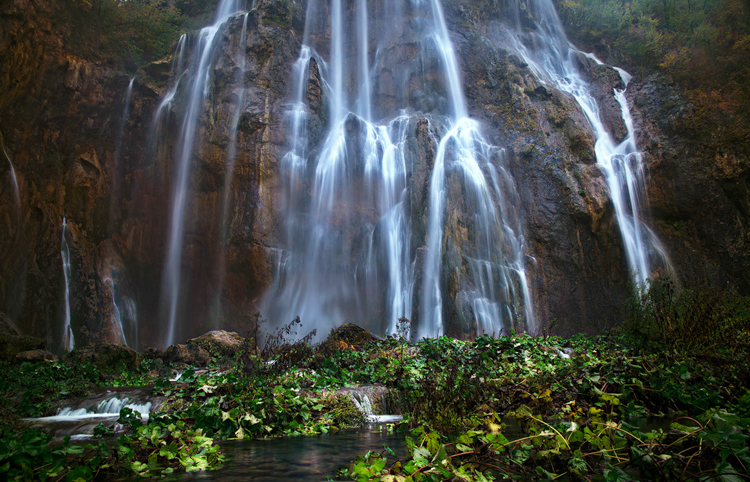 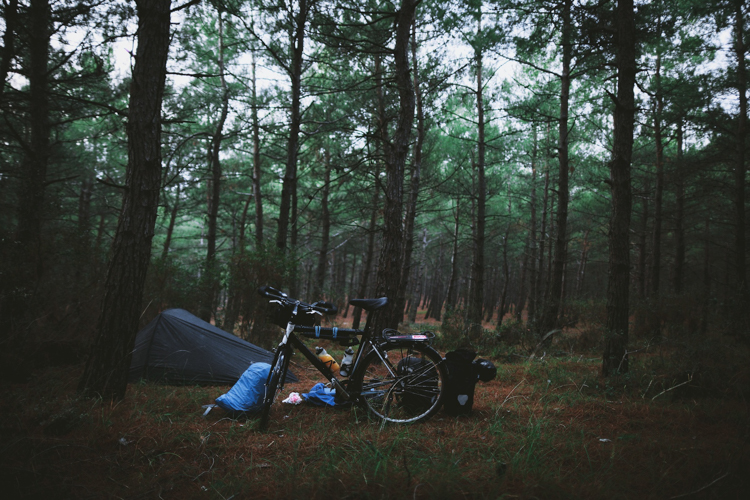 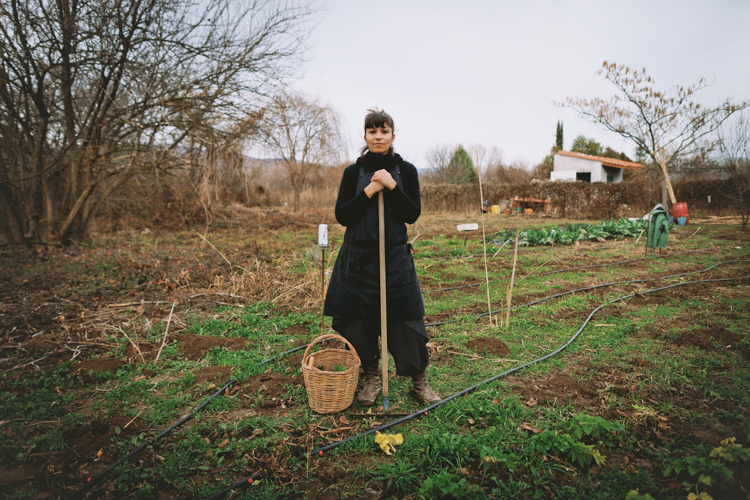 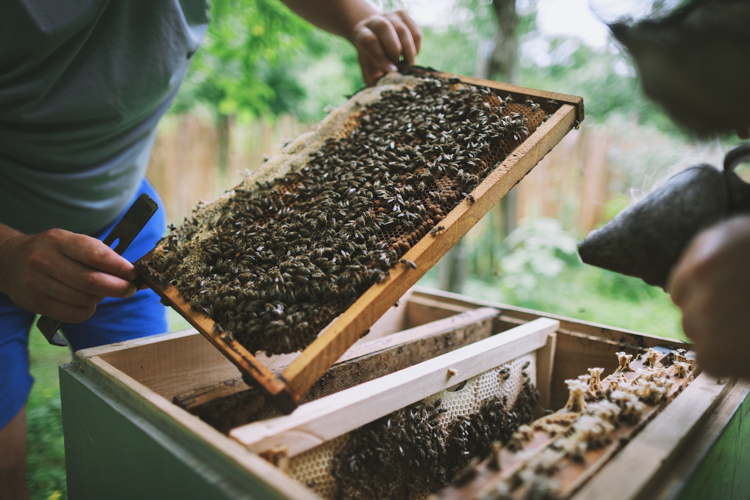 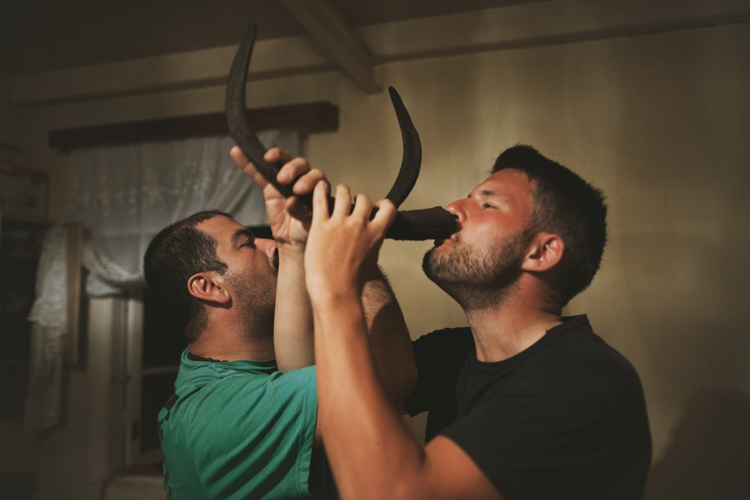 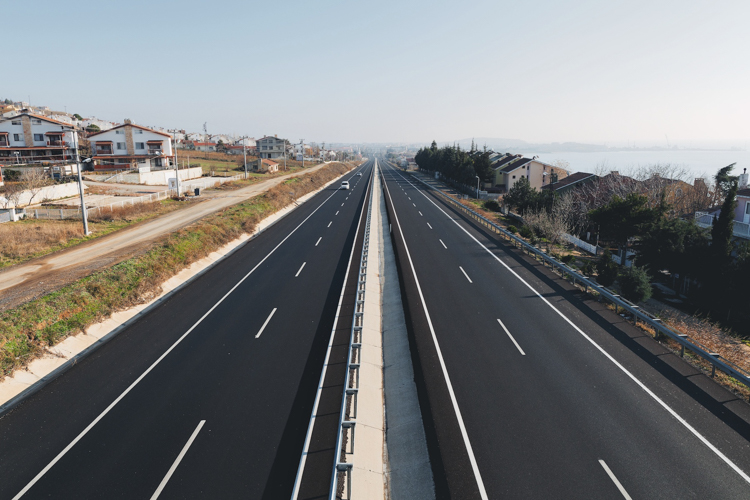 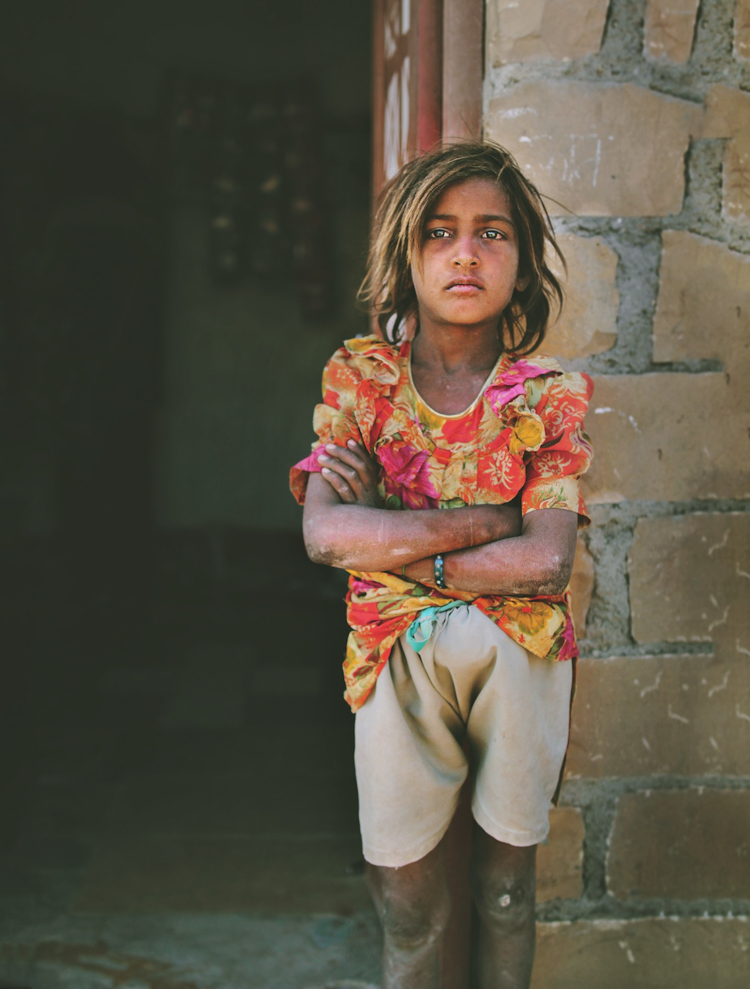 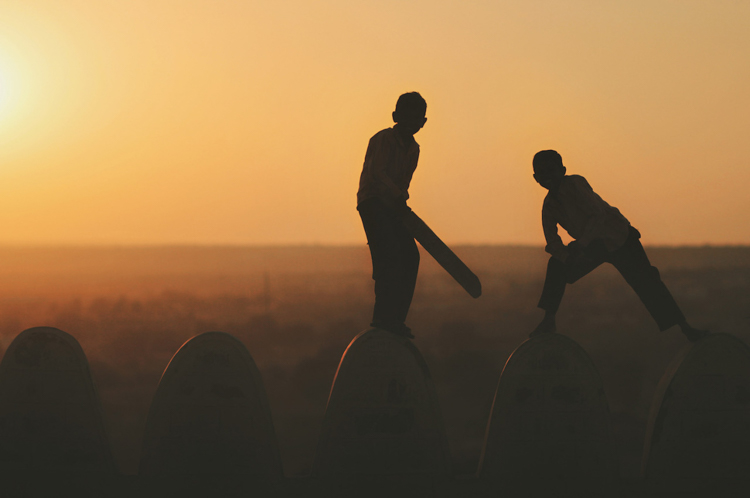 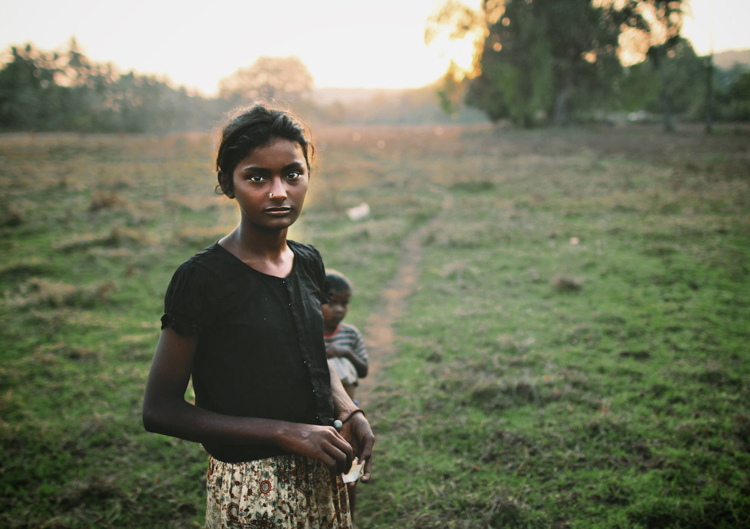 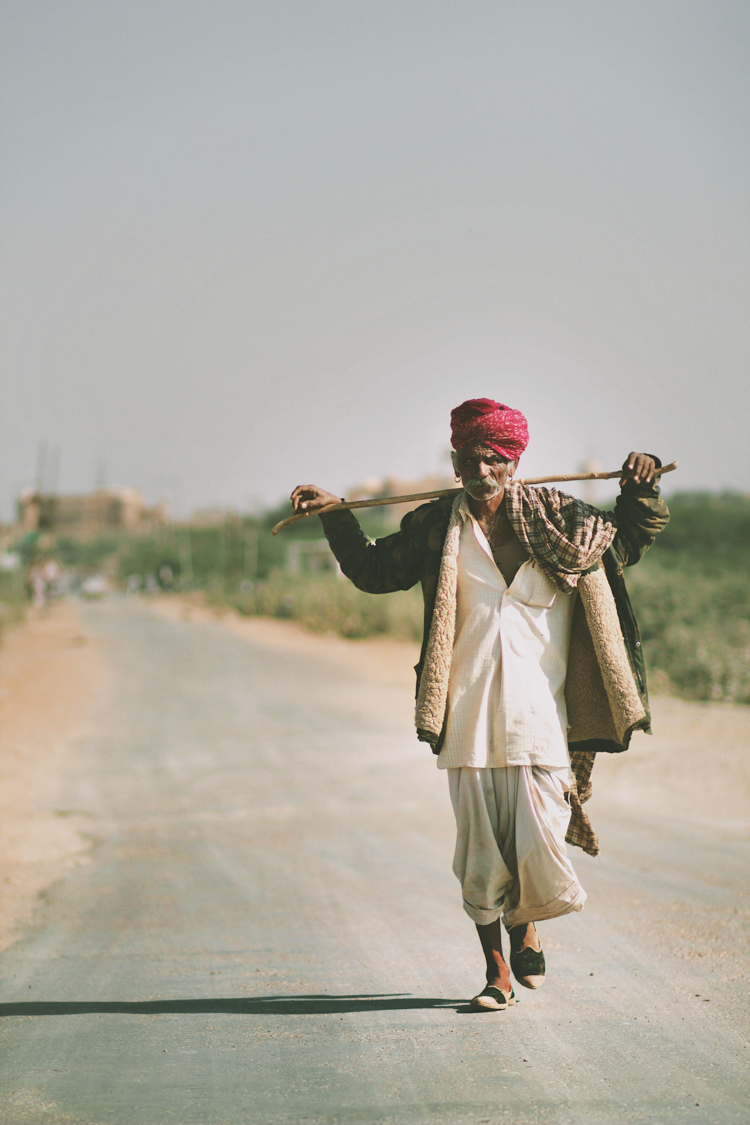 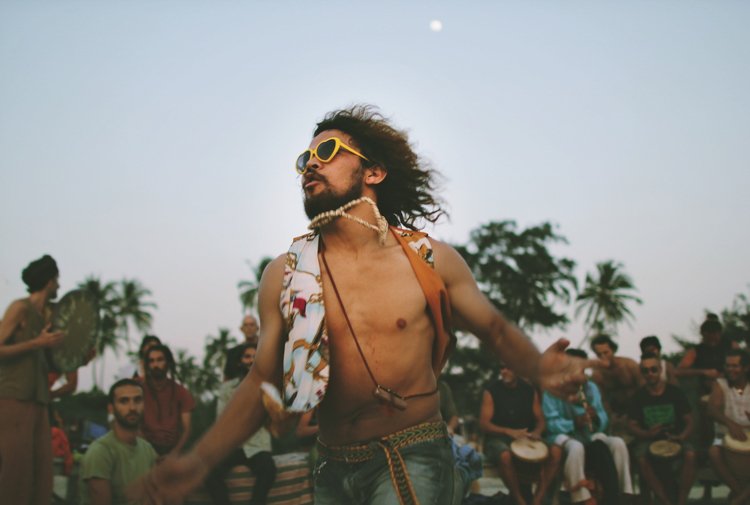 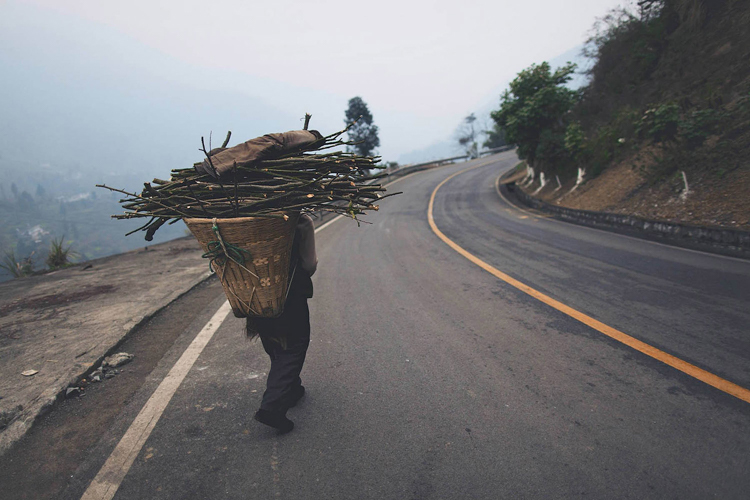 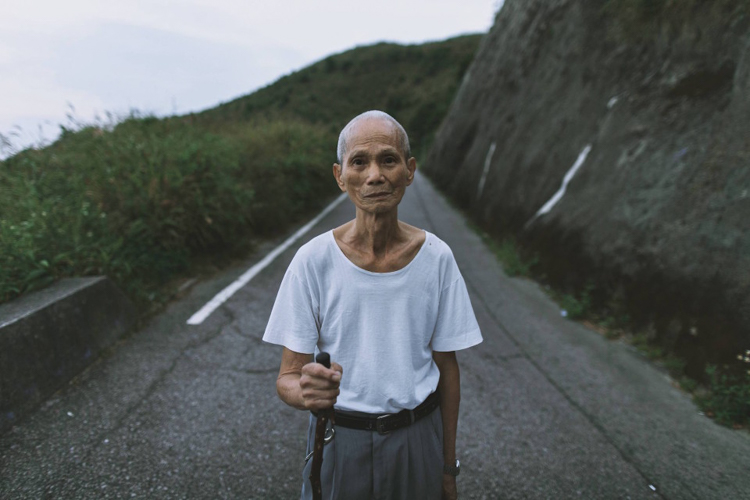