When nature photographer Joel Sartore’s wife became ill, he was confronted with a stark reality—nothing lasts forever. When his wife received her diagnosis, Sartore gave up traveling to far corners of the world to photograph the world’s most rare species. After weeks of sitting by his wife’s bedside, he realized that often the most important things in life are within arms reach. He realized that some of the most endangered animals on earth were being held in captivity in zoos for conservation purposes.

For 10 years Sartore has been working to build National Geographic’s Photo Ark, a project that aims to spread awareness through photography to slow Earth’s sixth mass extinction. Currently, species are disappearing at a rate that is 100 times faster than normal periods of ecological stability. An even starker realization is that this mass extinction is a result of human interference, notably land clearing, carbon emissions, introduction of invasive species and overconsumption. According to the International Union for The Conservation of Nature, a staggering 41 per cent of amphibians are critically endangered. 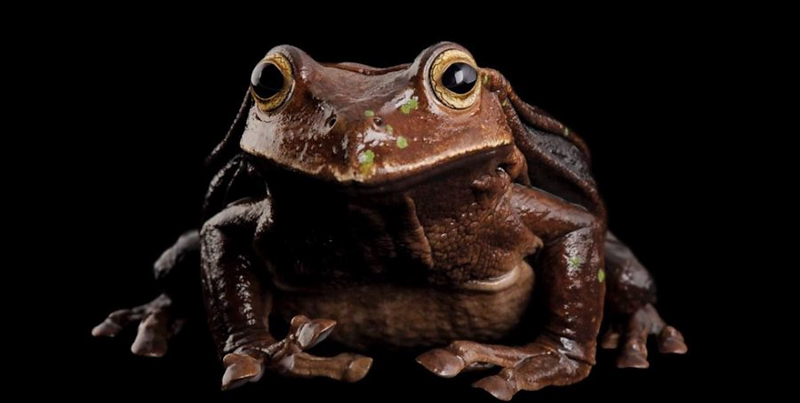 The Photo Ark attempts to document all the critically endangered animals in captivity. Sartore uses black and white backgrounds to balance the value of animals in the eyes of viewers. Humans tend to sympathize most deeply with animals that tend to resemble themselves—mammals that stand upright. But ecology does not pick favourites, and if humans refuse to value amphibians and insects, the floorboards of biodiversity are bound to cave in. So far the project has documented 5,400 species, just under halfway towards its goal of 12,000.

Paul Ehrlich, professor of population studies at Stanford University says, “There are examples of species all over the world that are essentially the walking dead.”

Sartore believes that by getting people to stare these animals directly in the eye, humans will be forced to confront the extinction crisis, and understand that our own mortality is mirrored in the eyes of these disappearing animals. Many of the animals he has photographed have since ceased to exist altogether. Sartore believes humans need to be smart enough to set aside land that animals need for populations to remain stable. Should we continue to ignorantly develop for economic gain, Stanford researchers of a mass extinction study say we may be “sawing off the limb that we are sitting on.”

Sartore and National Geographic have a noble mission—make animals immortal.

Sartore says, “The true value of the Photo Ark might not happen for a hundred years and people see what they had. Maybe they’ll save what they have left.” 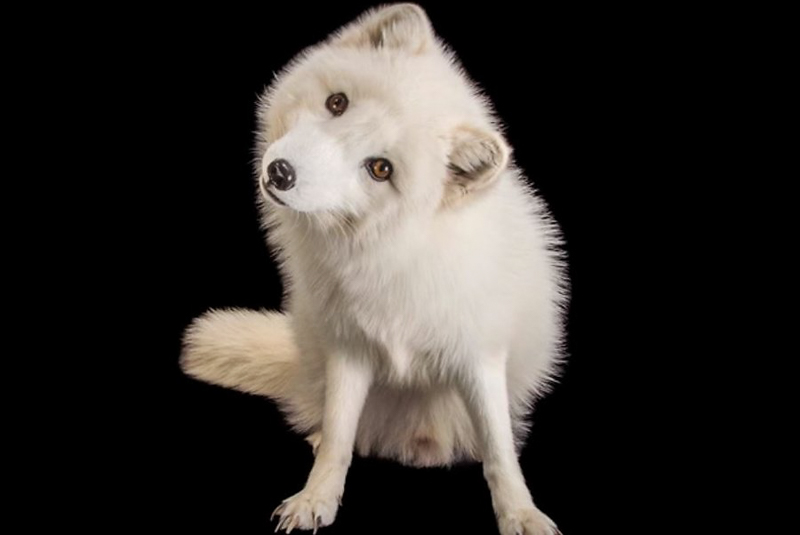 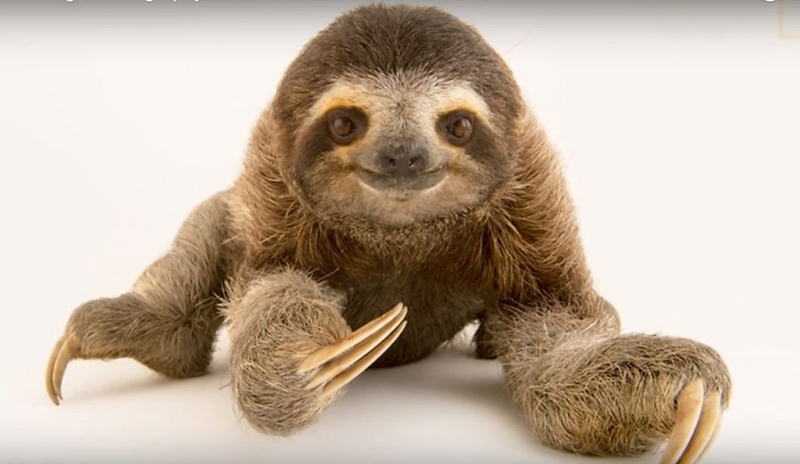 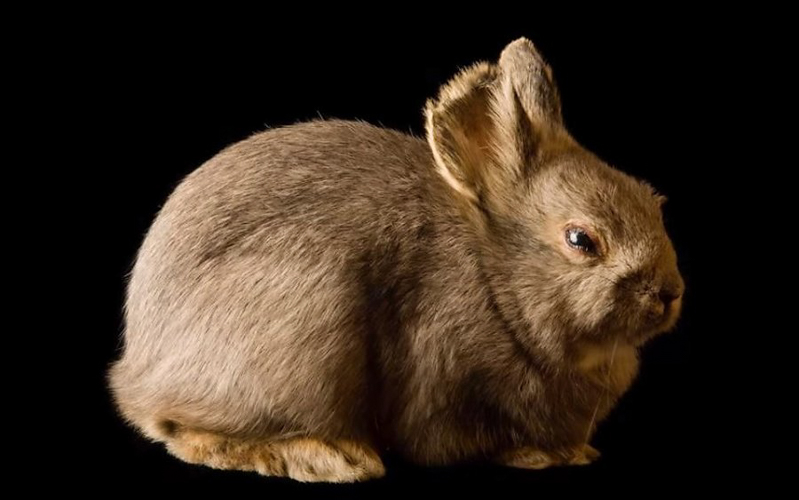 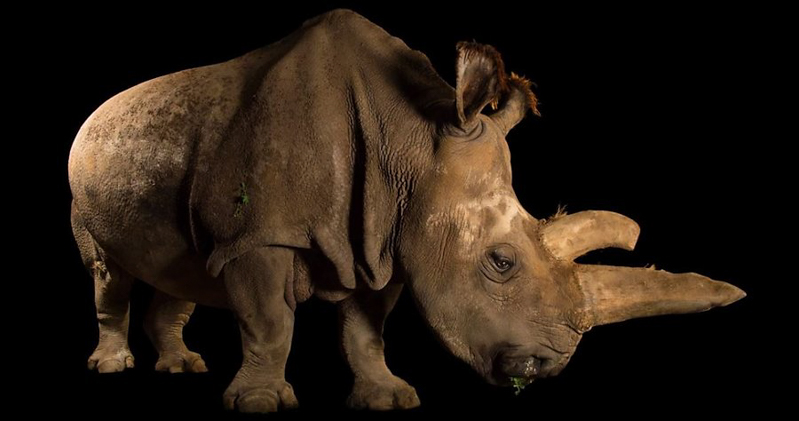 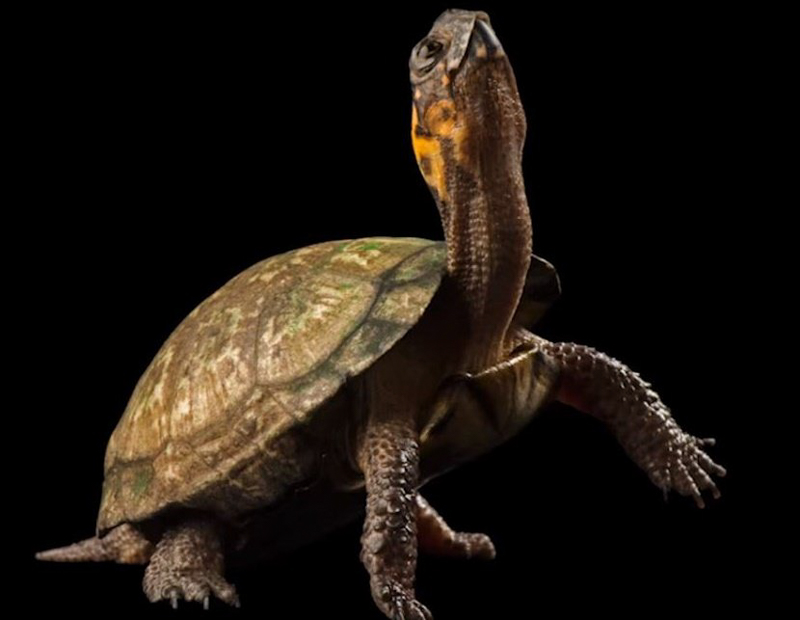 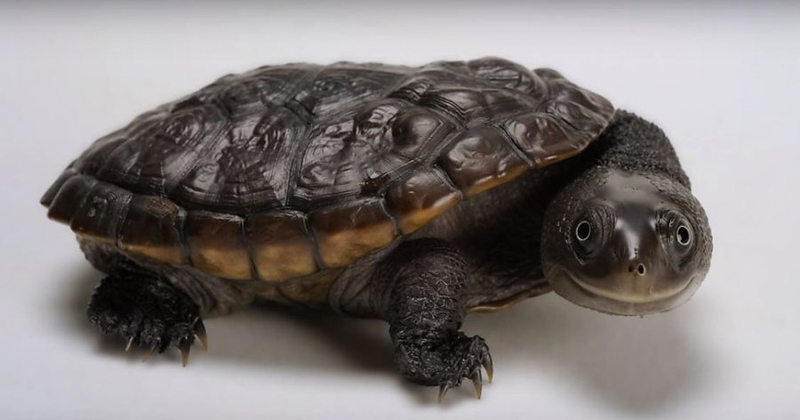 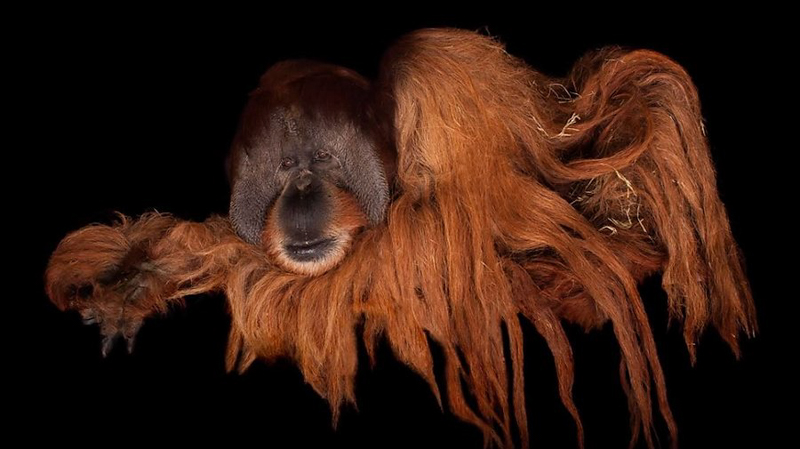