These are the ages you peak at everything, according to science

In our modern society, the fear of aging has become debilitating, especially for women, who have to contest the beauty industry, which always emphasizes the beauty of youth. From the mainstreaming of botox to the rise in popularity for anti-aging plastic surgery, women are constantly bombarded with the need to be younger. So, the recent publication of “peaking ages” – that is ages where you reach your best potential for certain things such as attractiveness, intelligence and salary – can only add to their worry lines.

The study came from data collected by Business Insider, in what I assume was an attempt by a data analyst with a likeness to Buffalo Bill to throw every woman who finds this story into their own metaphorical pit. That or we are just Alice trapped in a wonderland, where 23 is the peak age for life satisfaction? And we get stupider after 18? Seems pretty ridiculous considering the truly embarrassing choices that are at an all time high at this age.

But down the rabbit hole we go. 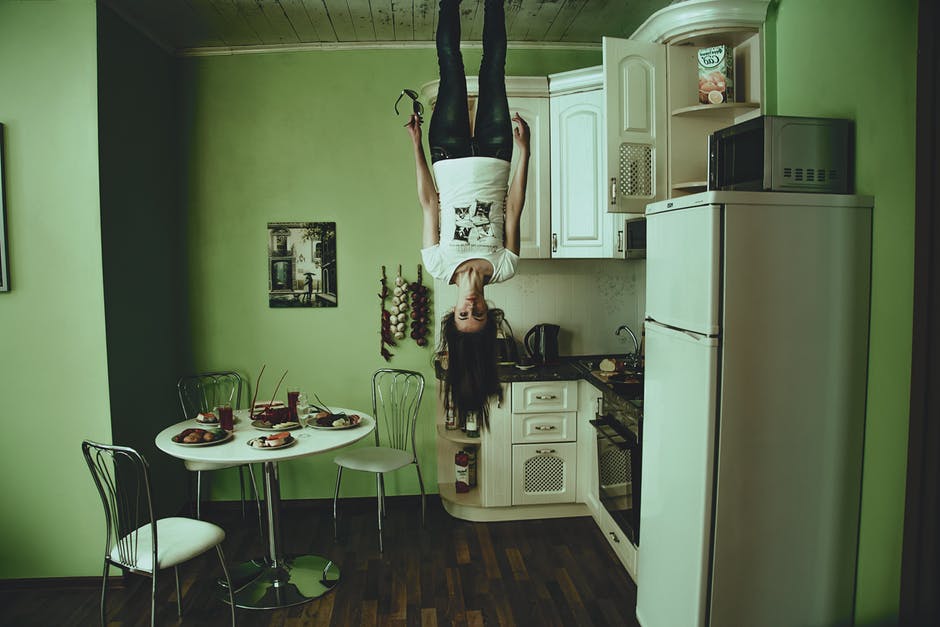 Is there meant to be a correlation between appearance and life satisfaction? That after 23, our happiness, and our looks are just down hill? 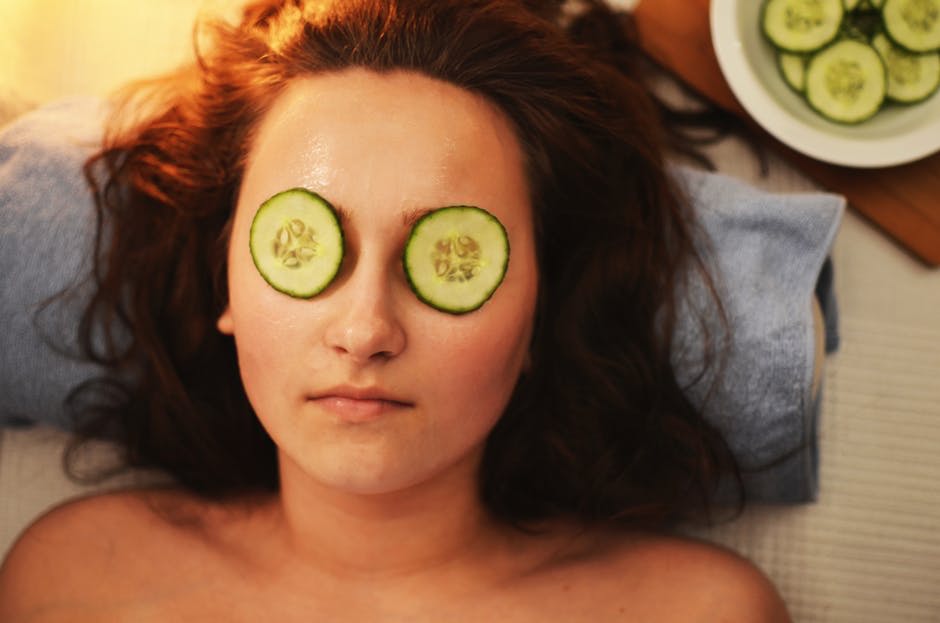 Based on this being peak marathon age

And while it may take a while, by the ripe age of 51, we can all expect to have reached the level of emotional intelligence we’ve only been dreaming of. 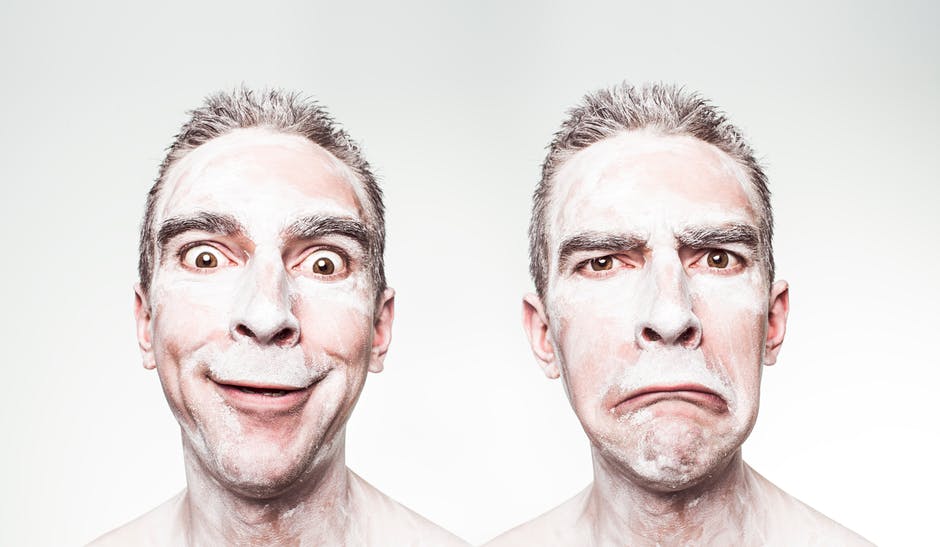 This statistic is confusing considering they also said peak life satisfaction is 23, but I suppose by 69 you have a living wage and have paid off your student loans, so this makes more sense.

There must be an immediate correlation between peak body positivity and not having access to Instagram and other media. 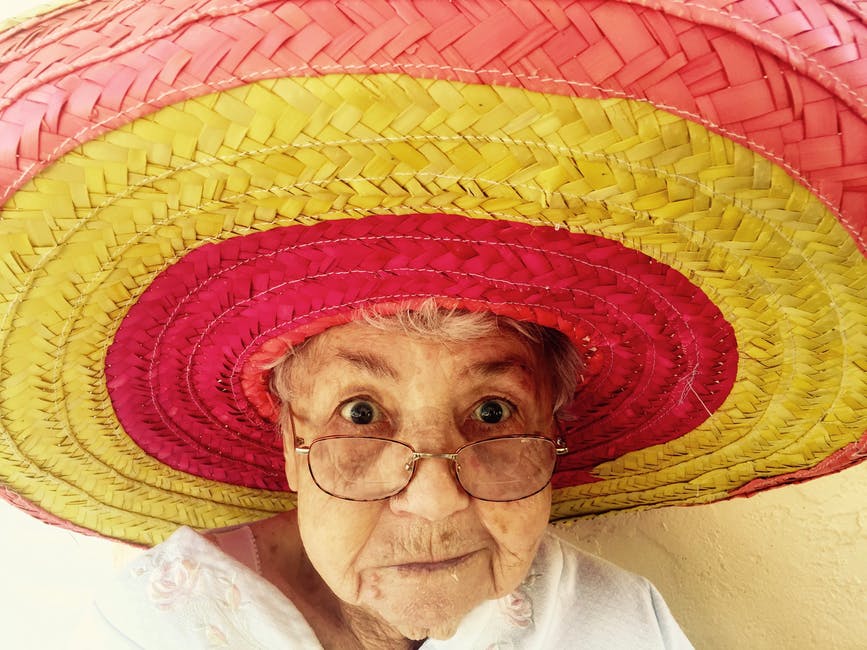 The fact that the peak age for happiness is expected to be 82 says a lot about the society we live in. If we weren’t either racing through life or trying to halt the aging process perhaps we would find happiness a lot sooner than three years past the average life expectancy in the United States (79.3).

The fact that half of these “peak ages” occur in our late teens and twenties makes it pretty clear why so many twenty something’s feel like they are being left behind and while so many people in their 30’s and 40’s spend time and money trying to look younger.

It’s past time we start appreciating beauty and accomplishments at every age instead of pressuring ourselves and others to check off intangible boxes of life accomplishments under threat of being left behind.