The world’s weirdest mammal could provide a new, effective treatment for diabetes

Home » The world’s weirdest mammal could provide a new, effective treatment for diabetes

There’s no animal quite as memorable as the platypus. This slippery, aquatic holdover from the age of the dinosaurs sports an infamously improbable array of anatomical features that set it apart from just about every other living mammal. With their innocent faces, puppy-like fur, and duck-like bills and feet, it can be difficult to remember that platypuses are temperamental and aggressive wild animals… and not pet material. Male platypuses sport a powerful forearm spur that they use in violent mating battles; this hollow spur carries some of the most powerful and painful venom known to modern science. 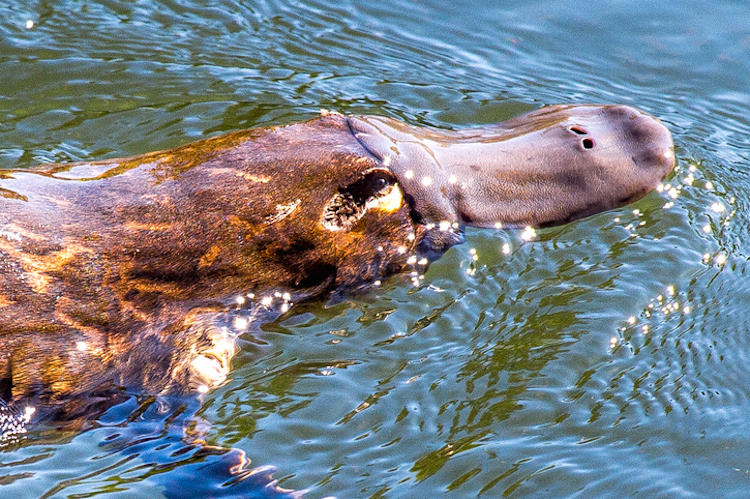 Although platypus venom isn’t quite powerful enough to kill an adult human, a mere scratch ensures that any predators (or grabby humans) will soon regret their reckless actions. Individuals who have found themselves on the wrong end of a platypus report debilitating, almost paralyzing pain, followed by excruciating, lingering after-effects which may stick around for months, or even years. One victim of venom reported stiffness and discomfort around the afflicted area a whopping fifteen years after his own run-in.

Platypus venom includes a cocktail of sugar-based molecules that other mammals carry in their guts; scientists call this chemical “glucagon like peptide-1” (GLP-1). Humans and other placental mammals – animals that don’t lay eggs or carry their babies in pouches – use GLP-1 to modulate their blood sugar levels by triggering a fresh supply of insulin from the pancreas. Unfortunately, normal GLP-1 degrades within minutes. In a healthy body, that’s ample time to get a fresh shot of insulin, but in a diabetic system, it’s not enough. Diabetes medication currently includes special (and expensive) hormones to stimulate the pancreas and provide a more intense insulin boost. What chemicals could prolong this insulin boost and ease the lives of those in need? 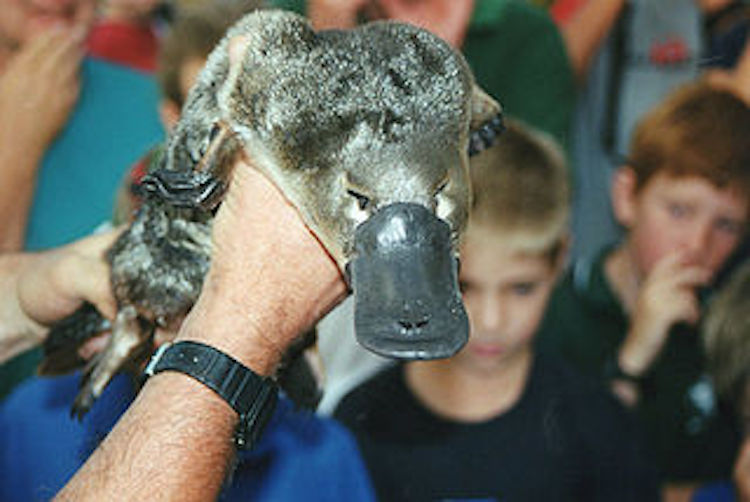 Researchers at South Australia’s University of Adelaide’s School of Biological Sciences have recently managed to isolate changes in GLP-1 unique to the platypus and its cousin, the echidna. In monotremes (the tiny group of egg-laying mammals), GLP-1 resists degradation; after all, platypus GLP-1 plays double duty as an insulin stimulant and as a potent weapon designed to linger in foreign bodies. When injected into the human body, platypus GLP-1 resists the natural processes that humans use to break down our own version of GLP-1. It shouldn’t come as a surprise that hardy, stable variants of GLP-1 are highly sought after by diabetes researchers. 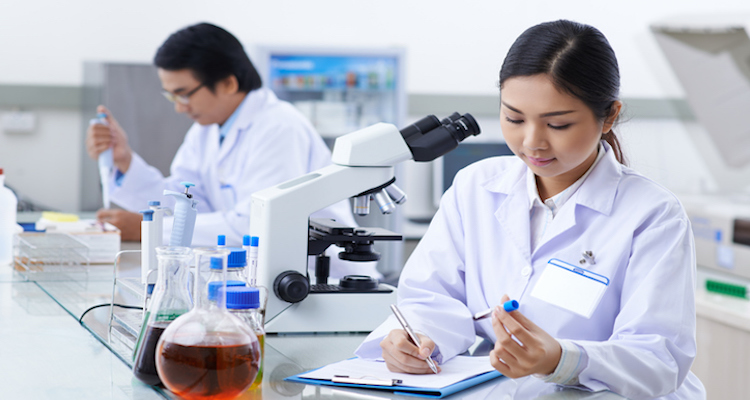 Inspiration sometimes lurks in the unlikeliest of places, and the world’s oddest mammal may very well hold the clues to solving a variety of molecular ailments in its genes. There’s only one question left – who’s courageous enough to wade into the billabong and catch one?