We all know global warming is an international issue; we all got scared when Al Gore threw the movie ‘An Inconvenient Truth’ at us in 2006; we’ve seen Leonardo DiCaprio try to persuade the world away from the argument not of whether Jack could fit on the door, but rather the issue that the Titanic crash won’t happen again because the icebergs are melting; and we’ve all heard about the Paris Agreement.

Now, in the midst of President-elect Donald Trump still clinging on to his infamous belief that climate change is not a problem, even more so – that it isn’t even real – some of the most climate vulnerable countries are taking the matter into their own hands. The Maldives, the Marshall Islands, Bangladesh, Ethiopia and Haiti are among the 47 disadvantaged countries that have pledged to move to 100% renewable energy within the next four years at the Marrakech climate conference this week.

According to the statement issued by the members of the Climate Vulnerable Forum (CVF), they will show their commitment to global warming by limiting the maximum increase in global temperature to below 1.5 degrees Celsius, aiming to achieve net carbon neutrality by the 2050s, and avoiding the peak global emissions by 2020. Considering these countries don’t have the resources or funding that others have readily accessible, their pledge has been deemed “inspirational” by delegates at the conference.

However, some of these initiatives were already outlined during negotiations last year in Paris. And while the CVF countries are also pledging to create new long-term plans on top of the Paris goals, they showed their frustration with the lack of progress from richer countries.

“We don’t know what countries are still waiting for to move towards net carbon neutrality and 100% renewable energy,” said Edgar Gutierrez, Costa Rica’s minister for the environment. According to the BBC, “All parties should start the transition, otherwise we will all suffer.”

As people worldwide anxiously await Trump’s presidency (for a hundred different reasons), environmental leaders and the scientific community are right there with them. Without funding from richer countries, the CVF’s goals are seemingly unreachable. In the Paris climate agreement, richer nations have promised to contribute $100bn a year from 2020, but if the US were to remove themselves, that fund would be noticeably affected. 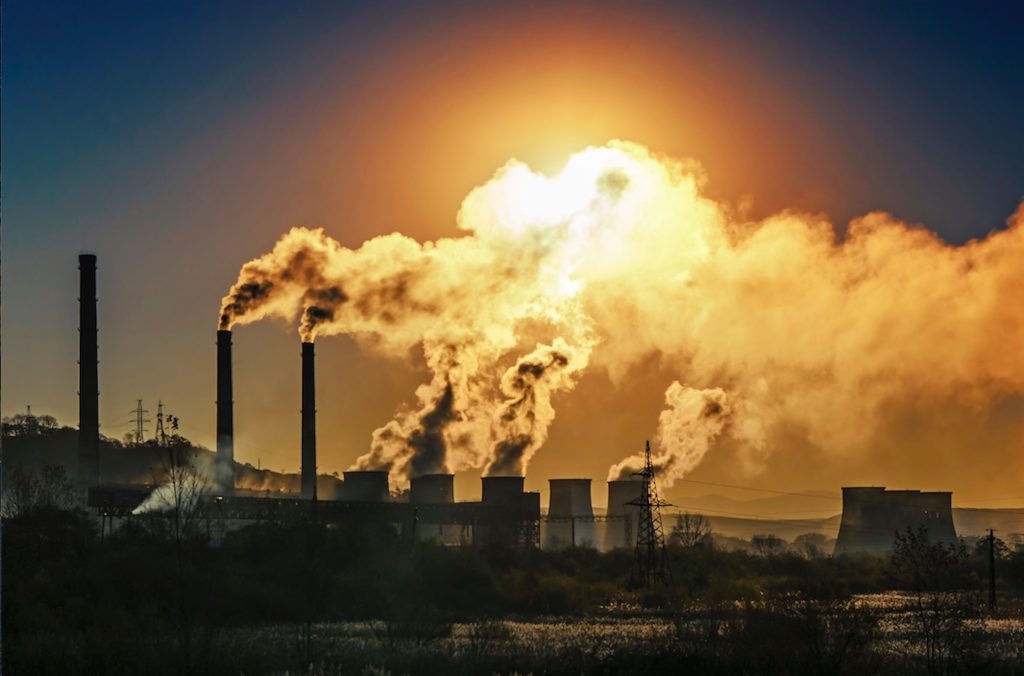 Barack Obama has already promised $3 billion to the green climate change fund, yet only $500 million has been given thus far. With less than half of the promised amount contributed, and Trump’s vocal opinions of his disbelief in global warming and his intent to withdraw from the Paris climate agreement, the remaining countries are worried about the future of climate improvement.

The CVF’s enthusiasm for positive climate change could be stomped on by the Trump administration, and they are well aware of it.

“$2.5bn dollars was supposed to be in the mail, but now that the mailman has changed that might be a bit of an issue,” said Tosi Mpanu-Mpanu, chair of the Least Developed Countries group. “If the US pulls out and the others cut it, it creates uncertainty and that can hinder ambition. If they have the impression that climate finance is a fluke, and nothing is materializing, then of course it is going to hinder ambition and climate action from developing countries.”