The ability to live a long, healthy life is at the top of the wish list for most people. And while the average North American lifespan has been rising steadily over the past few decades, we can’t stop our bodies’ inevitable self-destruction. As we age and our normal bodily functions slow or quit working, diseases ranging from diabetes to dementia to cancer can develop bringing our “long, healthy life” to an end sooner than we’d hoped. Which is why many people will be thrilled about the world’s first anti-aging drug, that could potentially see people living healthily well into their 110s and 120s.

Next year, the drug, which is used to treat diabetes and is already being taken by millions of people around the world, will be tested on humans who don’t otherwise need the drug. Metformin has been on the market for about 60 years, according to Science Alert. Researchers are interested in it now however, as they have observed that diabetics taking the drug are living longer than people without diabetes who aren’t taking the drug, despite the fact that diabetes usually takes eight years off of a person’s life.

Metformin has already been proven to extend the life of animals, and the FDA has given the go-ahead to carry out trials to see if the same effects can be replicated in humans.

As much as we may like, we can’t stop our bodies’ inevitable self-destruction. As we age and our normal bodily functions slow or quit working, our “long, healthy life” can come to an end sooner than we’d hoped. 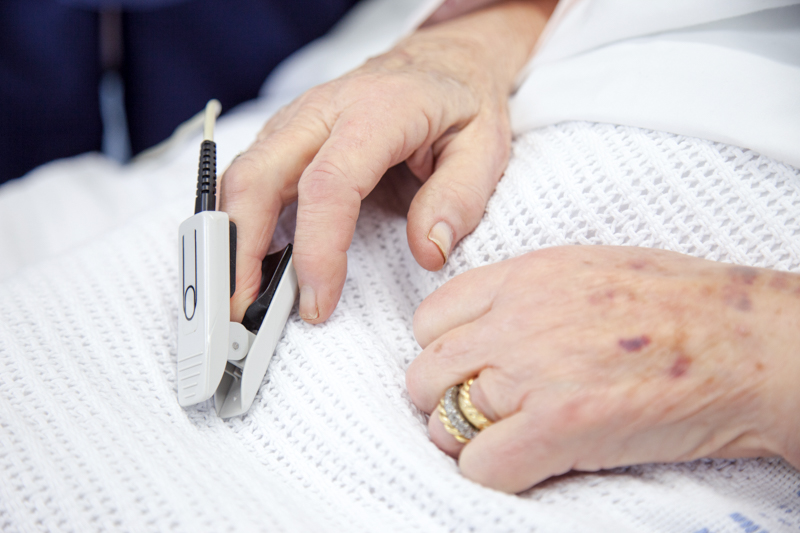 If successful it would mean that a person in their 70s would be as biologically healthy as a 50 year old, according to The Telegraph. It would also mean that instead of fighting certain diseases individually, doctors could focus on treating their underlying cause—aging.

People will be thrilled about Metformin- the world’s first anti-aging drug, that could potentially see people living healthily well into their 110s and 120s. 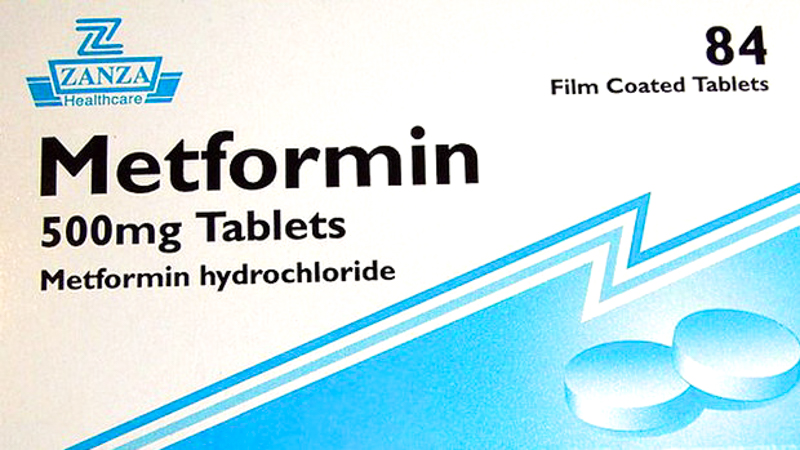 There are quite a few problems with this new revelation. Firstly, who is this drug going to be available to? If it is marketed as a magical anti-aging elixir, much like the mystical spring water in the novel Tuck Everlasting, then it will surely sell like hot cakes (or whatever people are actually buying these days).

The consequences of overpopulation are already rearing their ugly head. What will those consequences look like if families see five generations living at the same time? We already have many problems concerning our economy and environment, problems that were created by people in the first place. More people could mean a larger problem.

A more likely scenario however, is that the drug will rise in price and eventually only be available to the one percenters. This could be just another goldmine for pharmaceutical companies, who don’t actually give a crap about the well-being or life span of consumers, but will do anything to make a buck. If this was the case, at least we wouldn’t have to worry about the over population scenario, but on the other hand it would become yet another privilege that over three quarters of the world doesn’t have access to.

So many of us forget that aging is not a curse—it’s a privilege, and one that is denied to many. 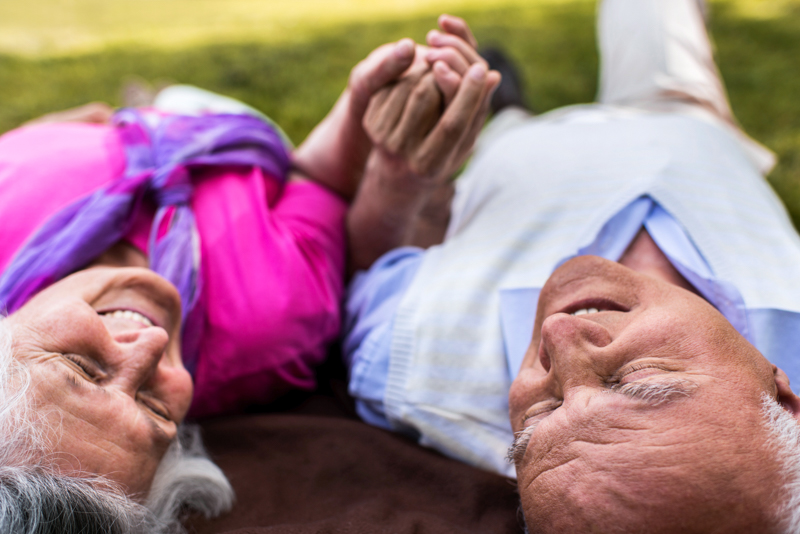 Personally however, the biggest question and concern that I have is why we, as a society, have an obsession with slowing down the aging process. On the surface, I get it—wrinkles, white thinning hair, frail bones, sore muscles, and a list of ailments and diseases that can only be made (slightly more) bearable by a breakfast, lunch and dinner diet of pills.

But what so many of us forget is that aging is not a curse—it’s a privilege, and one that is denied to many. Casualties of war, abuse, disease, bullying, terrible freak accidents—the people who only made it to age forty, the ones who never made it to age four—never had the chance to grow old. And still, we buy our anti-aging face creams and moisturizers, spend time researching what kinds of food will make us live longer, and look younger, and pay thousands of dollars on reconstructive surgeries and botox because the thought of looking your age when you’re 65 is, for some reason, appalling.

When it comes to aging—I say bring it on. My aching muscles will hopefully be a sign that I threw caution to the wind and dove head first into my adventures. 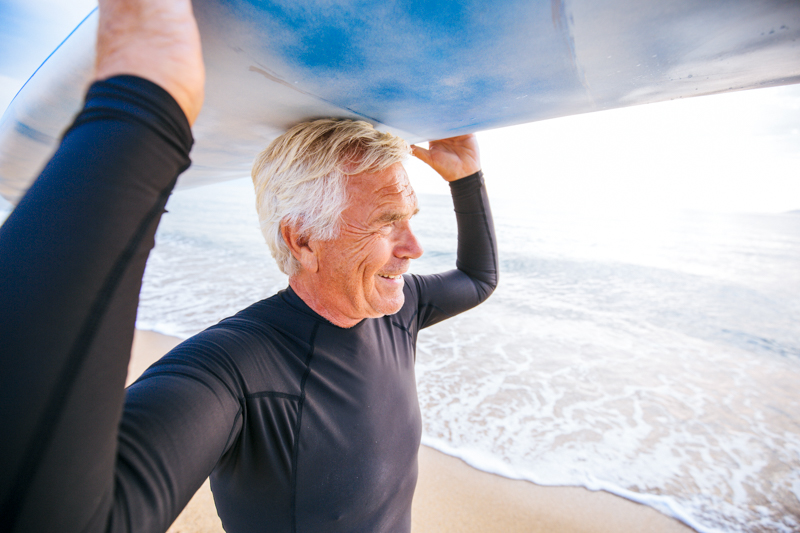 When it comes to aging—I say bring it on. The wrinkles around my mouth will only remind me how much time I spent laughing, and my aching muscles will hopefully be a sign that I threw caution to the wind and dove head first into my adventures, not caring about a few bumps and bruises along the way. Death will come when it comes, and it’s not anything to be scared of or to try and put off. The people who fear death are usually the ones who have never really started living.