For some, the expression, “Have you been living under a rock?” is nothing more than a rhetorical question expressing that a person is out of the loop. But for others, the expression is much more literal.

Welcome to Setenil de las Bodegas, a town in Spain where around 3,000 residents are literally living under a rock. Settled along a narrow river gorge, eroded by the Rio Trejo river, the unique small town has been formed around the rock. Many of the houses have been built into and under the walls of the rock.

According to MessyNessyChic, it has benefits too; the natural caves mean that residents don’t need to build complete houses in order to keep out the heat in the summer and the cold in the winter. 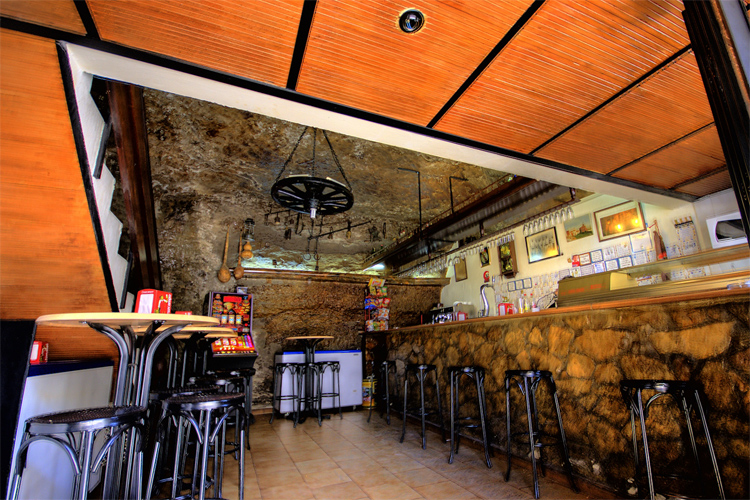 It is believed that people have been living in this town since pre-historic times. The town earned the name ‘Bodegas’, which means ‘warehouse’ in Spanish, because the cool rocks were used to store wine and produce.

Despite what the expression may suggest, the residents of the town are very much “in the loop.” The bars, restaurants and food shops in Setenil are ranked as the best in the region. On weekends during the spring and summer, the town is vibrant and full of life. Setenil de las Bodegas is definitely a place to add to the travel bucket list.