The Netherlands just banned wild animals from being used in circuses

On September 15, 2015 a ban on wild animals being used in circuses officially went into effect in the Netherlands.

According to Four Paws, there are 22 active circuses in the Netherlands and between 16 of them 119 wild animals are used. Besides being forced to perform unnatural tricks – which cause stress and injury – for the purpose of human entertainment, the animals suffer from being constantly transported in small cages and living in tight and uncomfortable enclosures. 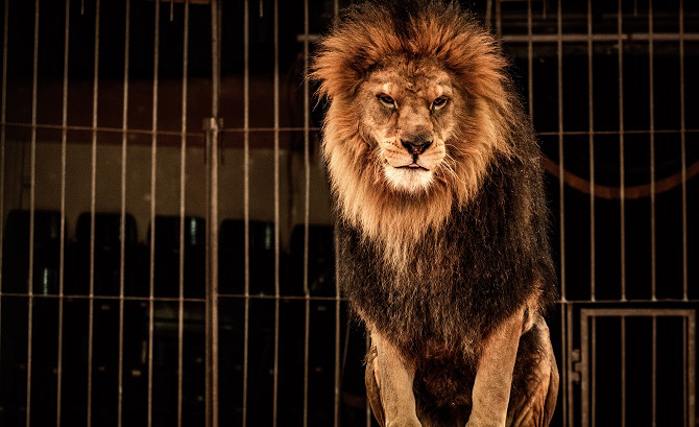 Species that are now protected by the ban include giraffes, elephants, tigers, lions, zebras, sea lions and primates. Animal organizations have been campaigning for nine years to set a ban in place. The association of Dutch animal welfare organizations, Wilde Dieren de Tent Uit was one of the groups fighting for the ban. Now they are offering to help circuses find new, species-appropriate homes for the animals.

So far nine European countries have complete bans on using wild animals in circuses including Austria, Greece and Belgium. While it’s a huge step in the right direction, there is more to be done to ensure the safety and freedom of these animals.

“Although we wholeheartedly congratulate the Netherlands on passing this legislation, we are concerned what will happen to the 16 traveling circuses with 119 animals in the Netherlands. Will they simply travel to the UK and Germany where they can still work?” said Kieran Harkin, Head of Programmes for Four Paws on their website. “We really need all of Europe to take action on this outdated excuse for entertainment to ensure the welfare of these remaining animals can be cared for.” 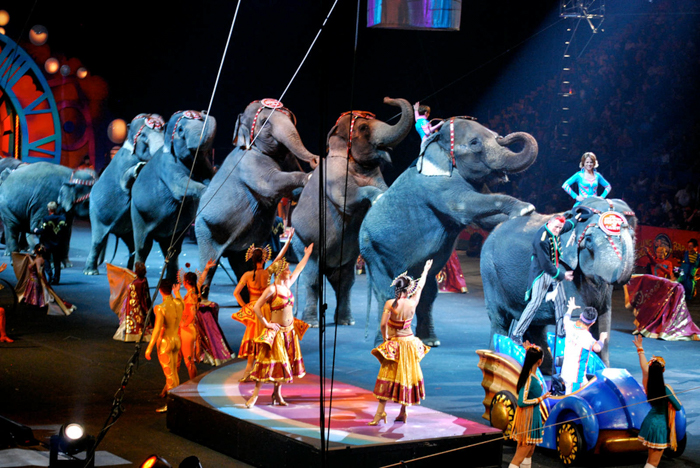