The future of urban living is an extraordinary ecological city

Home » The future of urban living is an extraordinary ecological city

The growing demand for energy plays a remarkable part in the way we live in communities around the world. Until about 30 years ago, energy sustainability was only considered in terms of availability relative to the rate of use. Today, other aspects are important to consider including global warming, waste, safety and maximizing available options for future generations. The continuing growth of urbanization demands such energy as it does housing, food, clean air and room to breathe. Is it possible to create a community that puts these concerns at the forefront and ensures an energy efficient future? 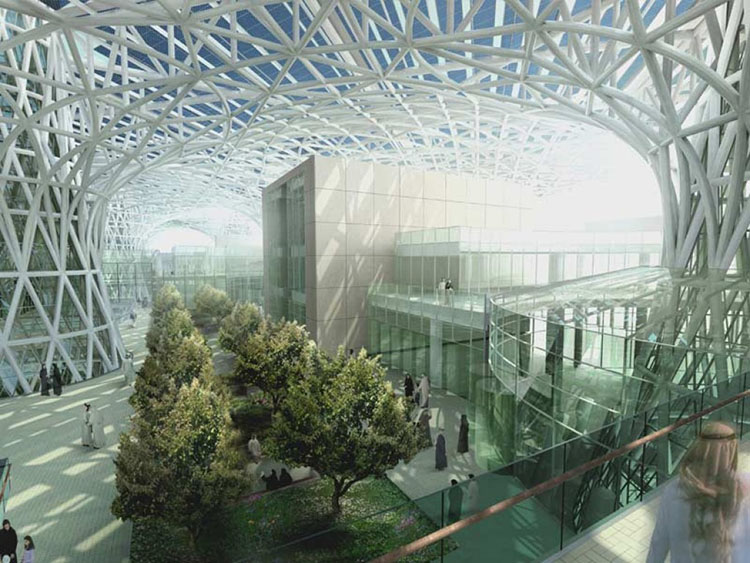 This is the main focus behind Masdar City – a project in Abu Dhabi, in the United Arab Emirates. The city broke ground in 2008 when it began developing the most sustainable city in the world. The Abu Dhabi Future Energy Company is building the project with the majority of the funding coming from the Abu Dhabi government. The designers behind Masdar, Foster and Partners, have created a “green print” for the city to have zero-waste zero-carbon ecology and be powered completely by renewable solar energy, making it the first of its kind.

Masdar City is the first of its kind to be powered completely by renewable solar energy. 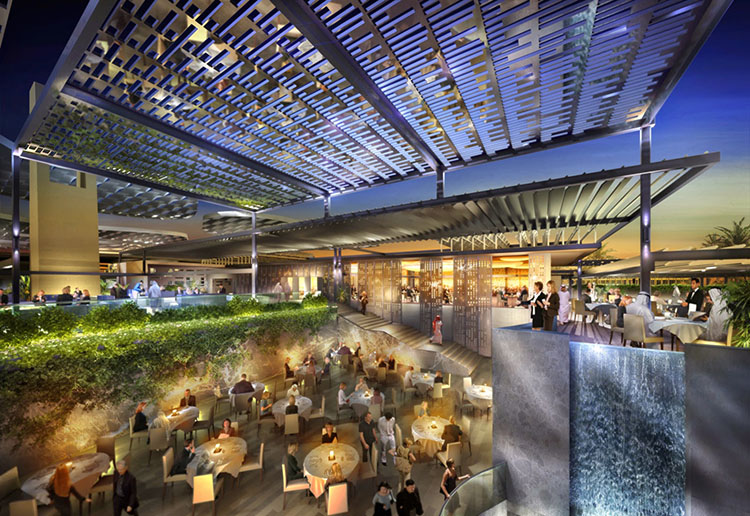 The city is a combination of ancient Arabic architecture and modern technology that is capable of capturing wind, which will keep the city cooler during the extreme heat of the summer months. Although the sun’s heat will be kept to a minimum, its rays will be harnessed by the rooftop solar technology and over 5,000 metres of photovoltaic installations to generate clean energy and protection from the direct sun. A truly unique aspect of Masdar City lies in its core. The city is being developed around the Masdar Institute of Science and Technology, a research facility dedicated to energy and sustainability. This engine of innovation encourages entrepreneurship and can partner with companies to spark growth in technological advancements and the economy.

Masdar City is not alone in its development. There is an international movement towards building eco-friendly cities. Fujisawa Sustainable Smart Town is a green and disaster-proof eco town in development in the central part of the Kanagawa Prefecture, Japan. Similarly, a Ubiquitous or U-City by the name of New Songdo remains under construction about 40 miles from Seoul, South Korea. The $25 billion project boasts that all major information systems (governmental, residential, commercial, medical) will share data as computers are built into houses, offices and the streets. This may seem like a controversial concept in the West, raising concerns about privacy and surveillance, but Asia views this as an opportunity to demonstrate technological superiority and attract investors.

Masdar City is designed to be so efficient at managing energy consumption to the point of selling off excess energy production. Most importantly, the city of the future will demand far less from the surrounding environment. Even if the city’s goals are not achieved in the absolute, it is clear a paradigm shift is underway in the design and use of the urban habitat. For a closer look into the development of Masdar and our future, check out these videos: