The forgotten Muslim heroine of WWII

The world wars that dominated the last century have brought out many heroes in our soldiers and citizens. Those who fought on the front lines and the citizens who helped support them. The Second World War brought out many citizens who acted bravely and heroically to help save those who were being persecuted by the axis forces. Notable heroes have been depicted in film and novels as a way to recognize the sacrifice they made and the lives they saved. These stories are evident in popular movies like Schindler’s List, The Book Thief, The Pianist, and the Zookeeper’s Wife.

But one hero has been forgotten to time – Noor Khan, an English-Muslim woman. Khan was born in Moscow as the oldest of four siblings, she was descended from Indian royalty and had an American mother. Before the outbreak of war in 1914 the family moved from Russia to London before Khan was even one years old. They later relocated to Paris, where in 1927 her father died and Khan took over responsibility for her family. Khan went on to study child psychology at the Sorbonne and at the Paris Conservatory. Before World War II she made a career for herself by writing poetry and children’s stories. Before (and during) the war Khan was adamant about the fight for India’s independence.

Despite her pacifism, which was passed down to her through her father and her religion, Khan and her brother decided to help the war effort, stating her reasoning as “I wish some Indians would win high military distinction in this war. If one or two could do something in the Allied service, which was very brave and which everybody admired, it would help to make a bridge between the English people and the Indians.” 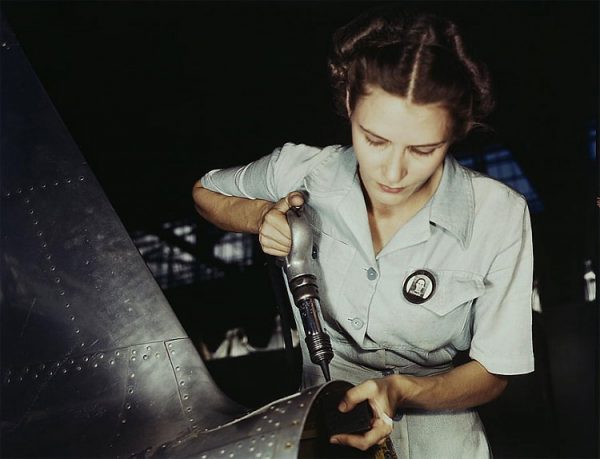 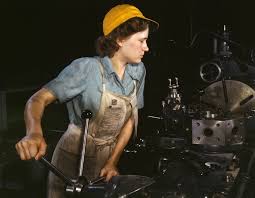 Khan joined the Women’s Auxiliary Force where she was trained as a wireless operator and had an assignment in bomber training school. This was not enough for Khan though, who, eager for a more critical role, joined the Special Operations Agent. The lack of agents coupled with Khan’s fluency in French and proficiency in wireless communications made her a desirable candidate. She travelled to Paris with two other SOE’s Diana Rowden and Cecily Lefort.

Within a month and a half all other operatives were arrested by the Sicherheitsdienst. Khan refused to return to Britain despite the danger, as it was in the SOE’s best interest to keep her in the field gathering intel. She continued to send messages to her outer network despite the risk to herself. Khan quickly became the most wanted British operative in Paris and had officers searching the subways for her using an accurate and detailed description, which was circulated to all officers. Her job became so dangerous, as wireless tracking vans circulating her could only transmit for 20 mins and had to move constantly. 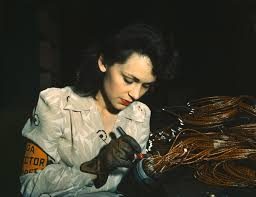 Khan was betrayed to the Germans by Henri Dericourt, a former SOE who had been suspected of being a double agent. Khan was arrested in October 1943 and attempted to escape twice. She was interrogated and due to her escape attempts was classified as highly dangerous. This lead to her hands and feet being shackled together and her living in abysmal conditions. The conditions of her imprisonment were so bad that other prisoners could hear her crying at night. Despite this, Khan refused to give up any information to her interrogators, but managed to slip information to her fellow prisoners by scratching messages on her mess cup. This method allowed her to inform them of her identity, the alias Nora Baker, and give them her family’s address. 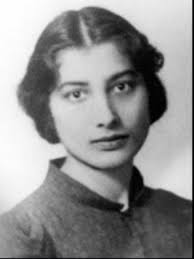 On September 11, 1944 Khan and three other female SOE agents from the Karlsruhe prison were moved to a concentration camp where they were executed two days later  by a shot to the back of the head. A Dutch prisoner witnessed the Nazis brutally beat Khan before her execution. Their bodies were immediately cremated; likely in an attempt to erase their heroism. But they will not be forgotten. Khan’s last spoken words were “Liberté”.