The FBI just made animal abuse a felony on par with homicide, arson, assault and drug trafficking

Starting Jan. 1, 2016, the FBI began tracking incidents of animal abuse as they’ve done for arson, assault and murder. The FBI also raised animal cruelty to a Group A felony in 2014, the same class as homicide, arson, assault and drug trafficking.

The change is due in large part to Mary Lou Randour’s “years-long lobbying effort,” according to the Washington Post. “We know their capacity to suffer,” Randour told the newspaper. “In most societies it’s recognized that creatures that are dependent on others, whether the elderly or children or animals, need to be protected,” she added.

Ten years ago, the psychologist who would go on to become a senior advisor at the Animal Welfare Institute had a hard time tracking whether the rate of animal abuse was rising or falling.

Now, the FBI will categorize animal cruelty by: “simple/gross neglect, intentional abuse and torture, organized abuse (like dogfighting and cockfighting) and animal sexual abuse.” They define animal cruelty as “intentionally, knowingly, or recklessly taking an action that mistreats or kills any animal without just cause, such as torturing, tormenting, mutilation, maiming, poisoning, or abandonment.” 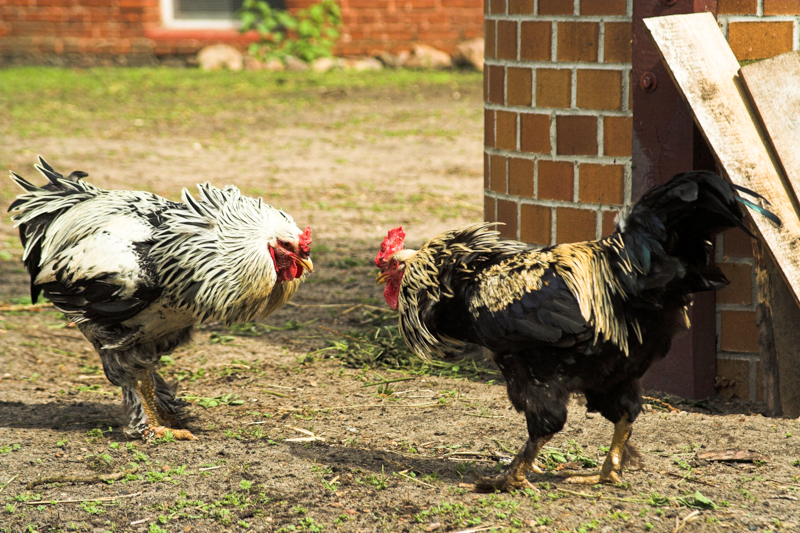 The FBI had categorized all animal abuse cases, even extreme ones, in the National Incident Based Reporting System’s ‘other’ category, where local police agencies also lumped many petty crimes, making it hard for researchers like Randour to track animal abuse.

As Huffington Post reports, “FBI studies show that serial killers like Dahmer impaled the heads of dogs, frogs and cats on sticks; David Berkowitz, known as the ‘Son of Sam,’ poisoned his mother’s parakeet; and Albert DeSalvo, aka the ‘Boston Strangler,’ trapped cats and dogs in wooden crates and killed them by shooting arrows through the boxes.”

Having the data may have important benefits since cruelty toward animals can serve as an important early-warning sign for violent crimes later in a criminal’s life. A four-year Chicago PD study showed that 65 per cent of people arrested for animal abuse crimes also committed “other violent offenses toward human victims.”