It may seem like an odd concept to put a baby in a box, but it’s becoming a worldwide phenomenon. The idea comes from Finland, where every expectant mother has been given a box filled with baby supplies such as bodysuits, blankets, diapers, and a mattress. For the past 75 years, these boxes have been the first bed for babies in Finland, and the tradition is growing to other countries. The box is given to expecting mothers in Finland, to give all babies an equal start to their life, no matter the families social or economic background.

In Finland, mothers can choose between a grant of 140 euros, or the baby box, with 95% of mothers choosing the box as it has a higher value. In 1938, when the concept began, the boxes were only available to babies of low income families. However, by 1949 the boxes were offered to all expecting mothers in Finland. When the box was first introduced, Finland had very high infant mortality rates, with 65 out of 1,000 babies dying. With the introduction of the baby box, and increased pre-natal care for women, mortality rates improved significantly.

This Finnish tradition has inspired countries all over the world, leading to 30 countries to join and start similar initiatives. The tradition is even coming to Canada, with a program called The Baby Box Co. The Baby Box Co is the only sleep- certified baby box available in Canada. The box provides a mattress, and a safe place for the baby to sleep, as well as providing diapers and other necessities for newborns. All of the boxes come with information on safe sleep practices and care for babies.

The Baby Box Co has created the Baby Box University which is an online parenting resource that provides videos, articles, and e-books to help new parents prepare for the arrival of the baby. Just this week, the The Baby Box Co launched in Ontario, where 145,000 baby boxes will be distributed each year throughout the province, reaching hospitals, community agencies, and health centres.

With the the introduction of the baby box, and increased pre-natal care for women, mortality rates improved significantly. 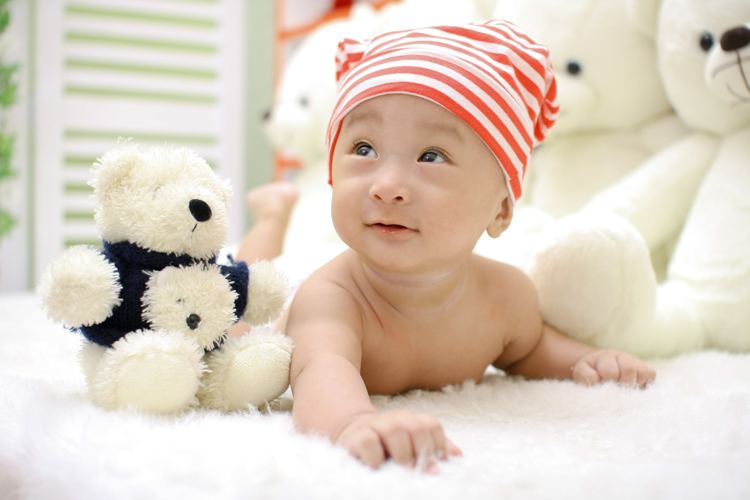 Although the infant mortality rate in Canada is better than a lot of countries, the introduction of a baby box in Canada aims to help teen moms, as well as low income families. Receiving the baby box helps new parents feel less overwhelmed as they prepare for the new addition to their family.

The implementation of the baby box in Canada may not save infants’ lives as it has in more impoverished countries. However, it will help new parents prepare for the arrival of their baby, as well as help young parents, especially those below the poverty line give their baby a fresh start to life.