**This article is the second instalment in a weekly column that explores effective techniques of communication, persuasion, and self-help using a background of NLP (Neuro-linguistic programming) to understand and influence the subconscious language patterns of the people around you, as well as your own mind. In a nut-shell, if you want to become a powerhouse of social skills, this column is for you.**

Effective negotiation is not as difficult as it may at first seem. When you really break it down, strong negotiation skills come down to logic and tact. Remember, nobody likes having disagreements—they’re uncomfortable and emotionally taxing if not handled with care. Everybody has positive intentions, but in the wrong setting it’s easy for a negotiation to escalate into an ugly pissing-match. But getting what you want and winning an argument are often two very different things. And though it may feel good in the moment to “be right” or “prove the other person wrong,” getting what you want requires a decision to be made between a short term “I told you so” and long term success.

Here are the six most important rules of an expert negotiator:

1. Framing the negotiation as a collaboration to solve a common problem: 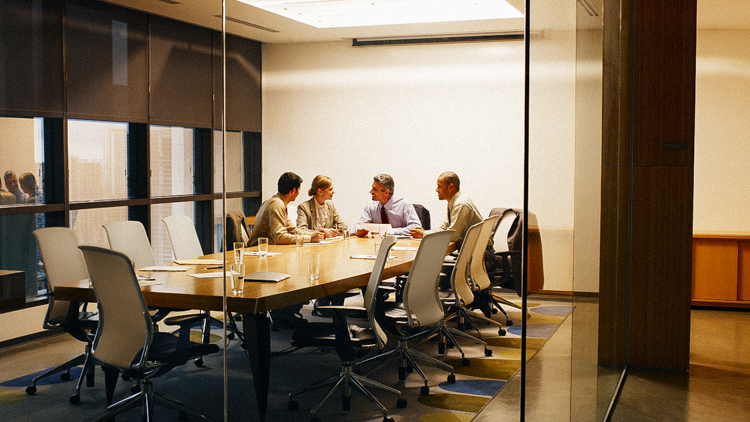 The most important thing to keep in mind when negotiating is that the problem itself is your opponent—not the person standing across from you. If you adopt a “me vs. them” mentality, your body language, choice of words and the tone that expresses them will unconsciously project an air of competitiveness. But negotiations aren’t a winner-and-loser situation—conversely, the purpose is to establish a win-win situation.

Your first step will be to establish your goals, starting from the most immediate objective and working your way up to the more general purpose(s). This is referred to in Joseph O’Connor and John Seymour’s book, Introducing NLP, as “stepping up.”

Stepping up simply means to establish the larger goal within a smaller, more immediate desire or objective. If your objective is to drink the beer in your fridge, the larger goal might be to get drunk—but it could also be to take your mind off something, or even just to relax.

Say your spouse asks you to attend a yoga class tonight, but you had your heart set on watching the game. By “stepping up” you may learn that your spouse’s intention is really to relieve stress, in which case, a long back-rub may be just as effective and will allow you to watch the game at the same time.

O’Connor and Seymour use a great example where an employee is seeking a raise—however their core intention isn’t to make more money, but rather to elevate their quality of life. In this case, the employer has many other options if a raise doesn’t fit in the budget, like extending vacation time or re-structuring the employee’s schedule to better suit their work-flow. By “stepping up”—establishing the more general purpose behind the action—new options become available, and a healthy negotiation can unfold where both parties leave happy.

A major benefit of stepping up is to remind each party that their ambition is not necessarily to gain the object of a negotiation, but is rather tied to a broader goal that they believe the object will help them achieve. Moreover, there is almost always a broader goal that both parties have in common—however they get lost in the heat of the immediate disagreement. If a negotiation begins to escalate into a quarrel, it’s important to ground the conversation by stepping up, and establishing the larger common goal. 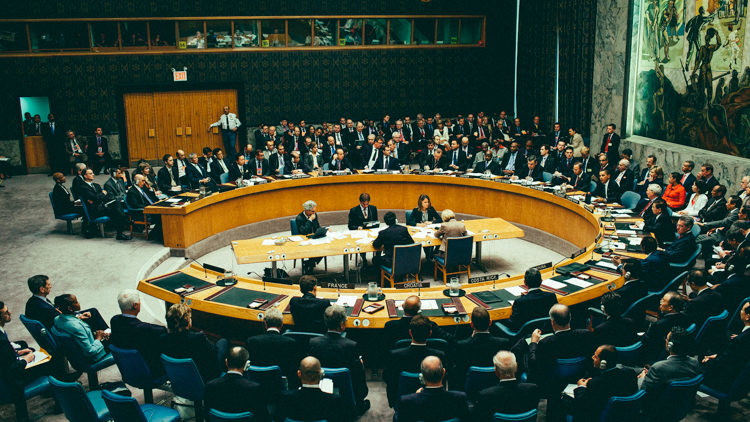 This is one of the most important skills to develop for effective negotiation: when someone proposes their idea(s), do not, ever, bring up an immediate counter argument. Sharing your ideas takes courage, and immediately responding with an opposing view is a sure-fire way to put them on the defence.

When somebody makes a proposal, it means that—consciously or subconsciously—they have a vested interest in seeing their ideas play out. Therefore, immediately after making the proposal, this is where nearly 100% of their attention will be dedicated. For this reason, this is the timeframe when they will be least receptive to your ideas, and if you try to pipe in with your ideas too soon, you may as well be talking to thin air.

Instead, give their idea the attention it deserves—ask questions and explore their proposal. Not only is it more respectful, but this will also leave them open to reciprocate and explore your ideas at depth. Finally, if you disagree, use the show not tell principle. Flat out saying “I disagree” will irritate them and put up a wall that will prevent them from listening to your reasoning. Instead, explain your position and concerns first. Or better yet, ask questions that will force them to address your concerns and any potential holes in their proposal.

Asking questions can be an invaluable skill of negotiation, that allows you to respectfully challenge someone else’s positions—however, the emphasis here is on “respectfully.” It is important to maintain rapport, and moreover, to eliminate any hint of venom in your voice before you ask a question. If you ask questions with a sarcastic tone in your voice, you can bet that they will pull something out of their ass that might not make complete sense, or that they do not even fully stand behind, but will nevertheless add invisible bricks to the foundation of their argument.

Instead, your questions should calmly allude to the cracks that exist within these bricks. The right questions will allow your opposite to dismantle their own argument, instead of trying to do it for them, which will only result in bitterness.

It is also useful to ask permission, before you ask a question. For example, “Do you think I could ask you a question about _____?” This will magnify the importance of the question, and moreover, prevent them from dodging the answer. 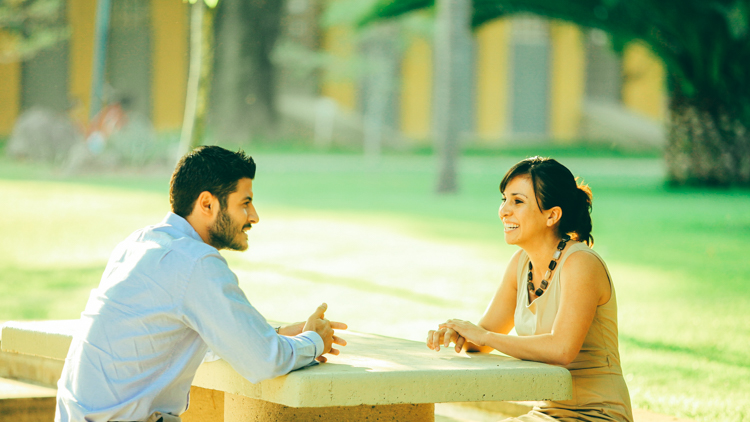 Proposing a hypothetical situation where your idea could be employed is an easy way to lower the defensive guard of a negotiation. It gently persuades your opposite to step away from the ring of negotiation, and use their creativity to establish a scenario where they could, in fact, see from your point of view. It may be hypothetical, but it brings them one step closer to your side of the negotiation. If you hit a wall in the conversation, O’Connor and Seymour suggest phrases like, “under what circumstances would you be prepared to give way on this?” However this is only a base-line phrase, which is best modified for your particular situation. If you’re trying to negotiate a raise, but your employer isn’t budging, a good question might be “under what circumstances would you be willing to give me a raise?” This will force your employer to spell out the criteria necessary to giving you a raise. In the earlier example of a couple, where one wants to spend the night doing yoga and the other wants to watch the game, the question might read “under what circumstances would you be willing to go to yoga with me?” To which their spouse might reply, “I’d go just about anytime so long as the game isn’t on!”

Some people like to use intimidation tactics in negotiation, and will use challenging phrases like “Really? That’s your reasoning?” “That’s it? That’s what you’re going with?” These types of phrases can be used to make almost any reasoning sound stupid. The worst thing you can do in this situation is scramble to provide additional reasoning. Doing so will make it seem as though you are not confident in your previous points, and will ultimately replace what may have been a strong initial argument with flimsy new points that, in all likelihood, you just came up with on the spot.

Instead, the best thing to do here is to stand strong in the position you have already asserted. Calmly use phrases like “Of course that’s my reasoning.” or “Yup—that’s the only reason I need.” If someone explicitly challenges your reasoning, instead of providing a reasonable counter argument, chances are they’ve resorted to grasping at straws with loose questions designed to intimidate. The trick here, is to make it seem silly that they even asked.