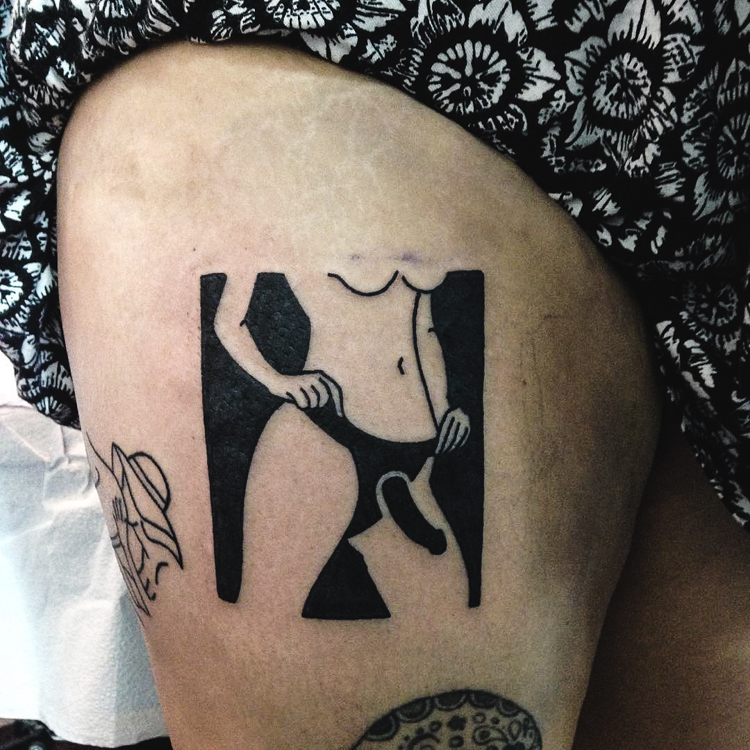 Montgomery tattoos at Lower East Side Studios in Scarborough and Abstract Arts Tattoo & Piercing in Toronto’s Queen West district. It took him a while to become what he is today – an Instagram celebrity flourishing in Canada’s largest city.

Montgomery spent a lot of time working in bars for fast money, studying shit in school that he didn’t care about and doing random commission work. Meanwhile, his goal was to become a good enough illustrator to tattoo for a living, but he had trouble finding his focus within the constant energy of the city. 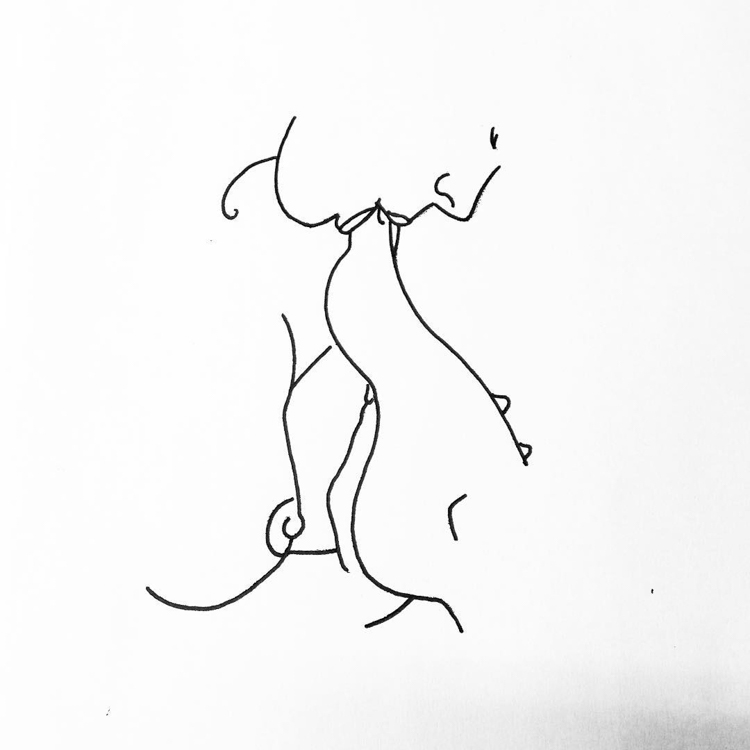 Born in Elora, Ont., Montgomery’s identity is rooted in the Canadian countryside. When he discovered his passion for illustration after trying to take classes in Recreation and Leisure in London, Ont., he decided to retreat somewhere that would give him an opportunity to focus on his art with absolutely no distractions – the middle of nowhere.

At 23-years-old, he moved into a solitary farmhouse in Bruce County, a peaceful area in South-western Ontario, with a wood stove and a pathway leading to the house, which took almost eight hours to shovel in the winter. He stayed in isolation for almost three years – using his interruption-free time as an instrument to drive his imagination. “Isolation is amazing for focus,” says Montgomery. He worked at a bar, practiced drawing and enjoyed the snow when it came. 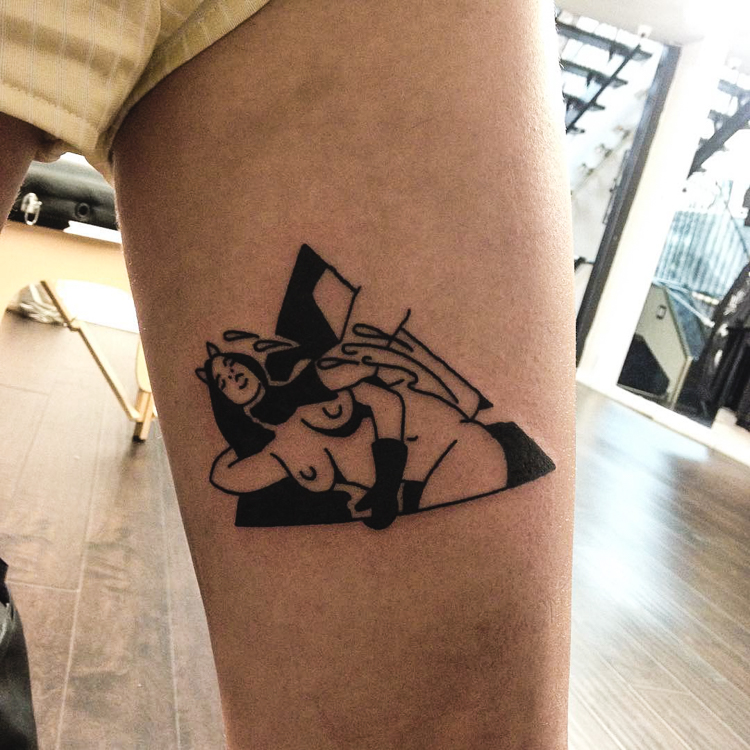 Montgomery moved to Toronto for a couple of years to try and make a living, but didn’t have enough of a skillset yet to pursue his artistic dreams. At this point, he decided to move back to Bruce County, into a withdrawn cabin.

This time he worked at a flourmill in Bruce County and followed a concrete timetable of when he would draw and sleep. Which is all he did: work, draw, and sleep. Developing a unique style and the necessary ingenuities to be killer in the tattoo world was his strategy. 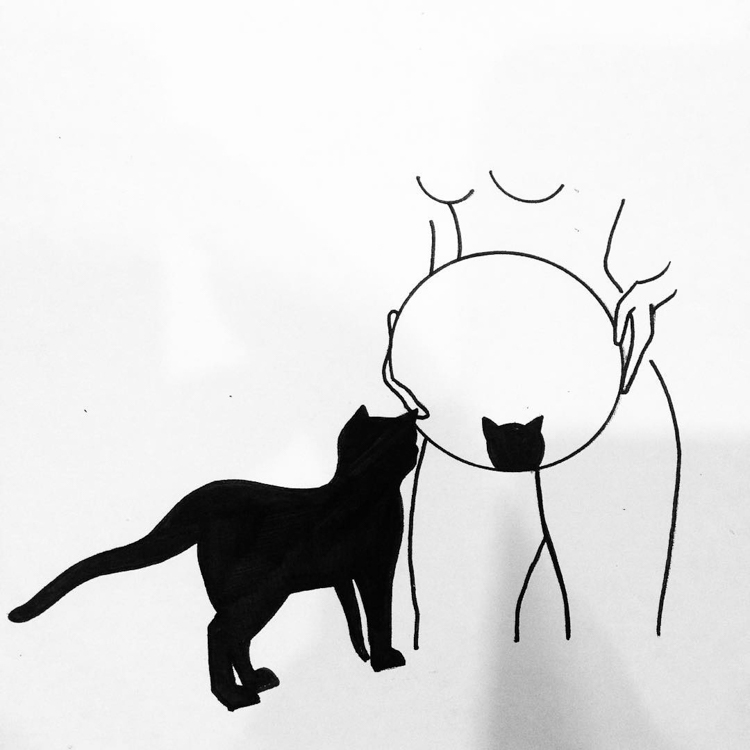 “My day would start with getting up at 2 a.m., draw ‘til 4:30 a.m., walk to the mill, 6 a.m.- 3 p.m. work there, come home, nap for a bit, have some pizza pops and then up again from 5-10 p.m. drawing.” Montgomery laughs, “Honestly, the song Eye of the Tiger sums it up. It’s easy to get distracted and fall off of the path that will lead you to success. You have to be working hard all the time.”

Montgomery did a year of art school at Max The Mutt, a career college in downtown Toronto to perfect his illustration, but was not growing as an artist by their methods, so he had to find ways to do that himself. 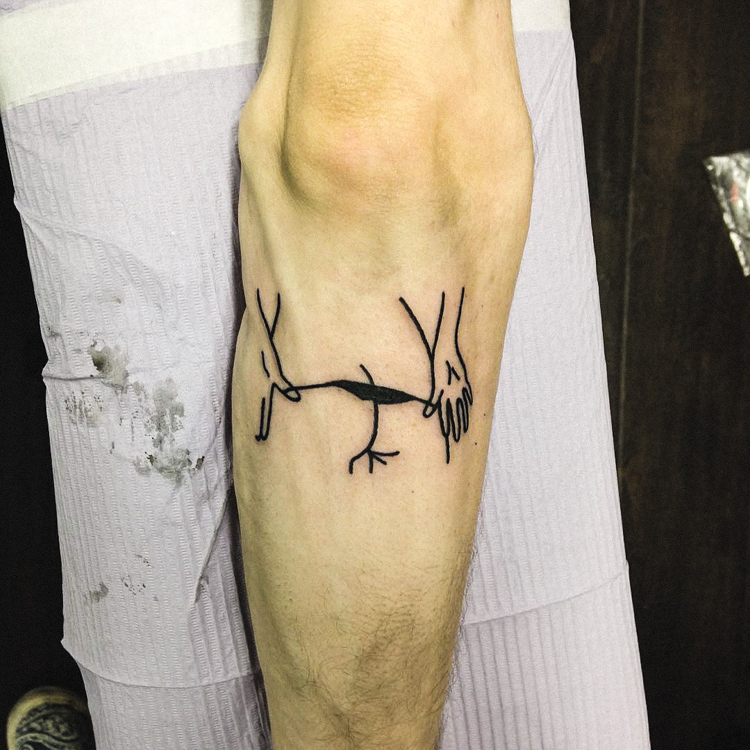 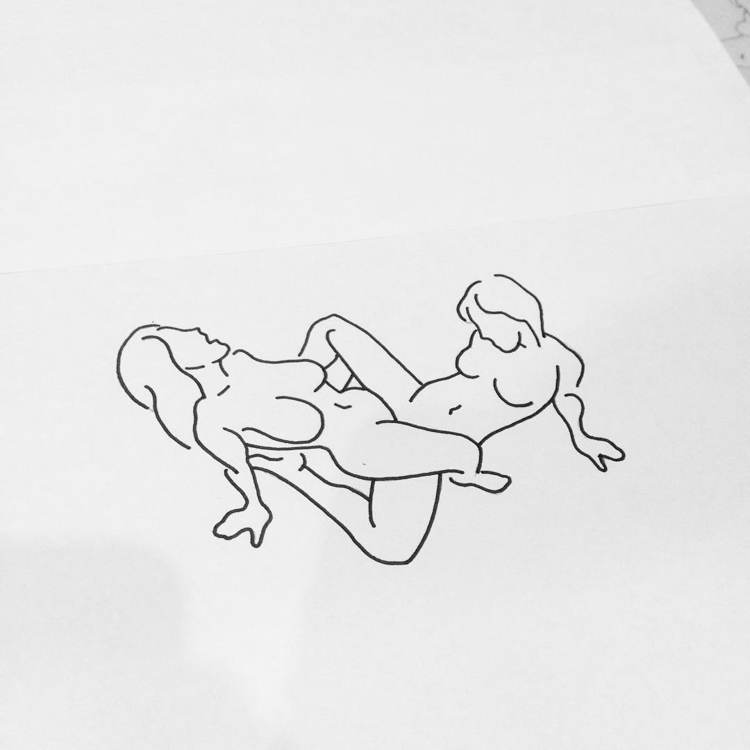 No, Montgomery is not a pedophilic weirdo. He has appreciation for the beauty of a woman’s body and likes drawing them because it’s fun and bizarre. The guy describes himself as a “dickhead” – he really doesn’t take himself too seriously. 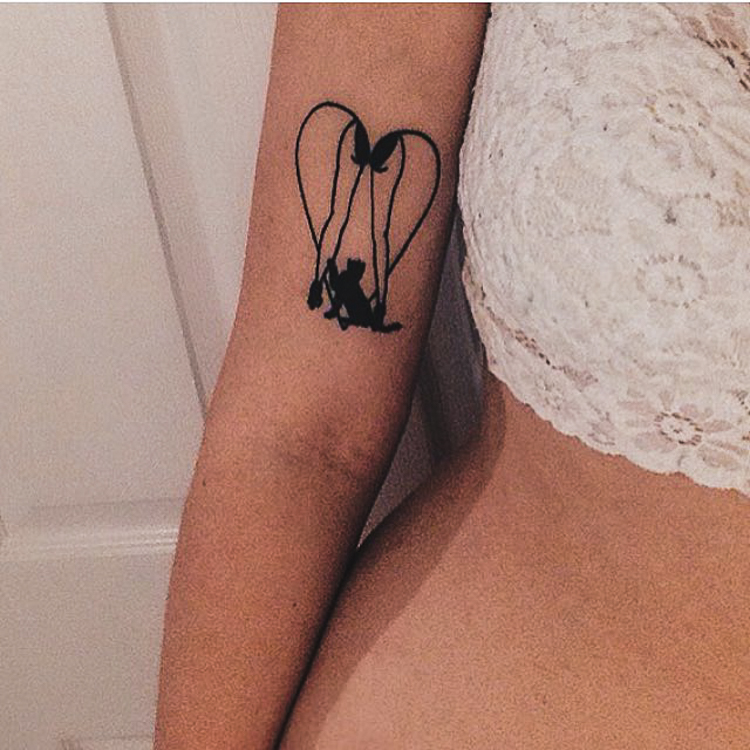 His Instagram account has 28.3k followers and most of his customers know him from this booming social media app. “No one’s going to go into a studio and look through someone’s portfolio, you just go on Instagram,” Montgomery says. “I talk it up like it’s God’s fucking gift to a tattoo artist, but it probably is. Social media is all that this business is now.”

Even though he’s working late nights and early mornings, eating 7-Eleven food, tattooing in a dingy basement in the East end and a grey back room in the West end, he generates a lot of hype on each of his Instagram photos and is booked for appointments everyday. He’s doing something right, and his adorably jovial personality and seasoned conversation skills only add to the experience. 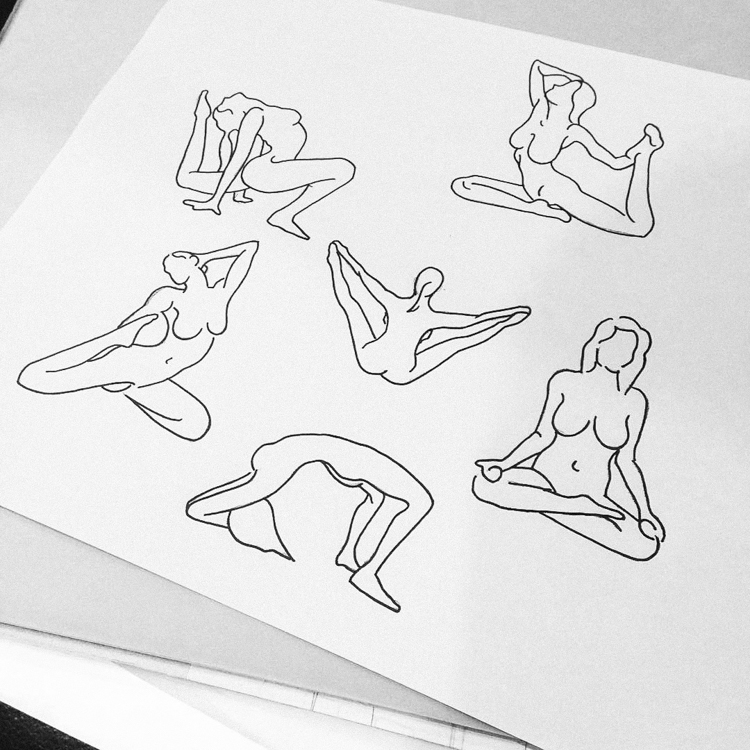 “Honestly. You get what you put in. If you really want to do what you want to do, then you have to do it hard to create a buzz. Posting on Instagram four times a day even if you don’t have any appointments that day – you have to keep your relevancy up,” he says passionately. 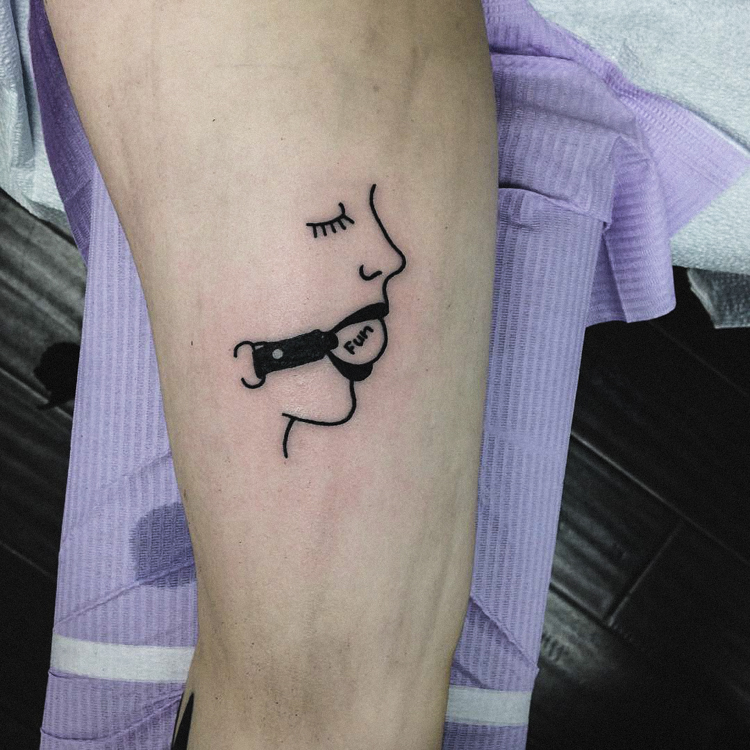 Montgomery doesn’t intend to become complacent. He isn’t going to stray from his style, but it will certainly keep evolving. Even when he’s tattooing an image of an ass – that ass will have the cleanest lines you’ve ever seen, and with time, they’ll just keep getting better.