Tales of Migration: From Istanbul to Toronto

Home » Tales of Migration: From Istanbul to Toronto

Mustafa was born in Afghanistan, but continued his studies in Istanbul, Turkey. When he was offered to continue his higher studies in the Toronto branch of his university,  Mustafa was not sure whether he wanted to travel to a new city and adapt, or continue studying and living in the city which he loves. 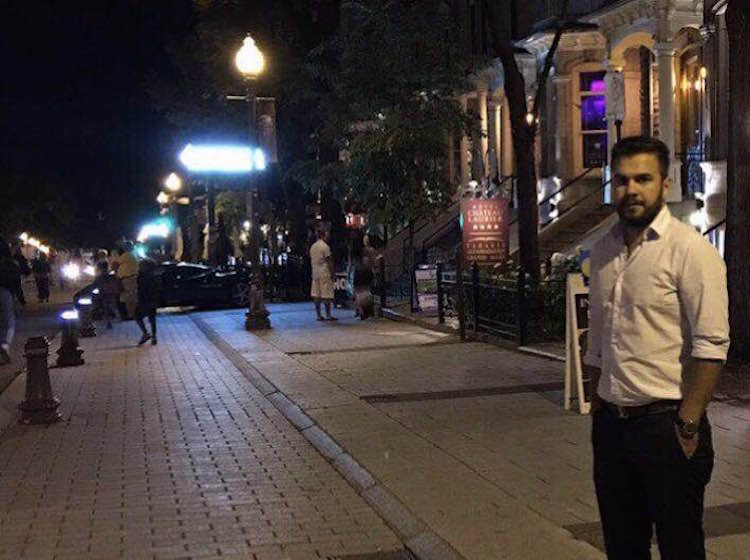 Finally, after hearing about all of the education opportunities in Toronto, Mustafa decided to embrace the change, apply for the second term of his studies in a new city and pack his bags and head to Canada.

According to Mustafa when he landed in Canada he was attracted to the friendly nature of people living in here; he was treated very well as a newcomer,  unlike the U.S. which he recalls as an annoying experience.

“The only speciality that led me to apply for permanent residence-ship in Canada was the uniqueness and fun here. I had visited many major cities and interesting places by the time I arrived.”

When I asked Mustafa about any negative aspects of Toronto, he said:

“People here are not so careful about their environment. And compared to the economy of Canada, which is one of the richest countries in the world, many systems are down – the transportation system on the top.”

Having the experience of living in Turkey’s finest city and now living in Toronto, Mustafa sees a big difference between festivals and culture in these two cities.

“People join the festivals in Istanbul and they enjoy [it to the] fullest while attending, but here in Toronto people are too busy in their everyday lives that they have forgotten how to take some time out for fun and going to the festivals which are held for them. They are stressed and mentally under pressure.”

His message for those who want to come to Canada:

“I suggest people come to Toronto for fun and exploration. It is a nice place to visit.”

** This is the second in a series of stories from people around the world and their quest for a better future.