At the edge of a long winding beach road, on the shaded jungle island of Kauai, sat a tiny village paradise where clothing was optional, weed was smoked openly, and where love and freedom were the only law. Taylor Camp provided home to the restless young minds who hungered to escape the turbulence of their generation. From the distress of the Vietnam War, young transplants of surfers, hippies, families, and veterans from around the country flocked to live in makeshift tree house made of bamboo and tin. Here, they found an inner peace and independence that had alluded them in their previous lives, though some came to escape the draft or the stronghold of law, what they found were friends, lovers, brothers, and some of the best memories of their lives.

When photographer John Wehrheim arrived in Kauai in 1971 he was only twenty-three years old, carrying all his worldly possessions: a bong, a surfboard, and a camera in a single bag. When he first entered camp Wehrheim was greeted with eyes of suspicion, until he met the warm smile and naked body of Debi Green who embraced him into the fold and introduced him to a community that housed over one hundred men, women, and children. The society was completely self sufficient, food grew naturally all around the community, with fishing and farming abundant enough to satisfy the belly of their back-to-land ethos.

But Taylor Camp wasn’t a commune,” Wehrheim writes in his book “It had no guru, no clearly defined leadership, and never had a single voice. It had no written ordinances. It wasn’t a democracy. It was much more than that: a community guided by a spirit that created order without rules.”

Taylor Camp thrived as a community independent of any outside influence for eight years until in 1977, government authorities condemned the entire camp, evicted its residents, and set fire to the homes, gardens, churches and community schools, leaving little but charred ashes and beautiful memories. From the rubble they decided to build a public park.

John Wehrheim remembers the utopian community, rejecting materialism for the therapeutic power of nature, in a golden hue. To this day he still tenderly refers to Taylor Camp as his “dream assignment.” He remembers how rays of light would flood through the tree line, how laughter would trickle from sun kissed bodies,  and the sense of solidarity that purveyed it all. 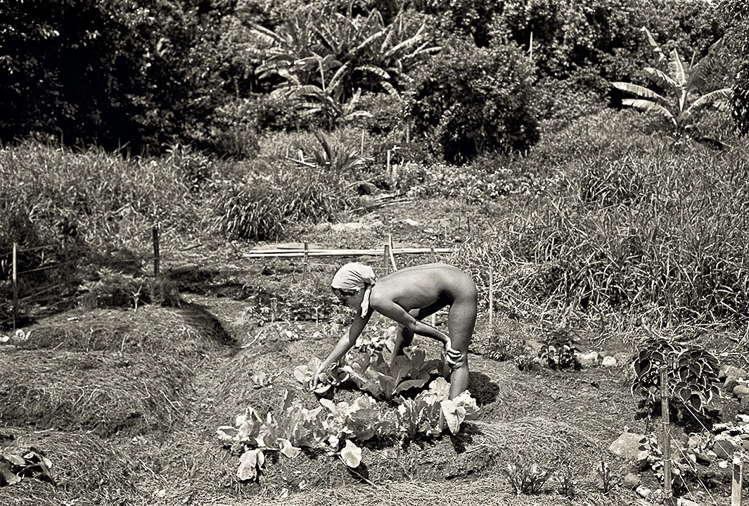