When given a prison sentence lasting for more than a decade, finding ways to spend the time effectively can be difficult. Not to mention the time spent thinking of ways to be properly integrated back into society when the sentence ends. Not only are prison sentences not being used effectively, but it is costing taxpayers thousands of dollars just to keep inmates in their jail cells. On average, America spends about $30,000 on prisoners annually who typically spend their days waiting out their sentences according to The New York Times. 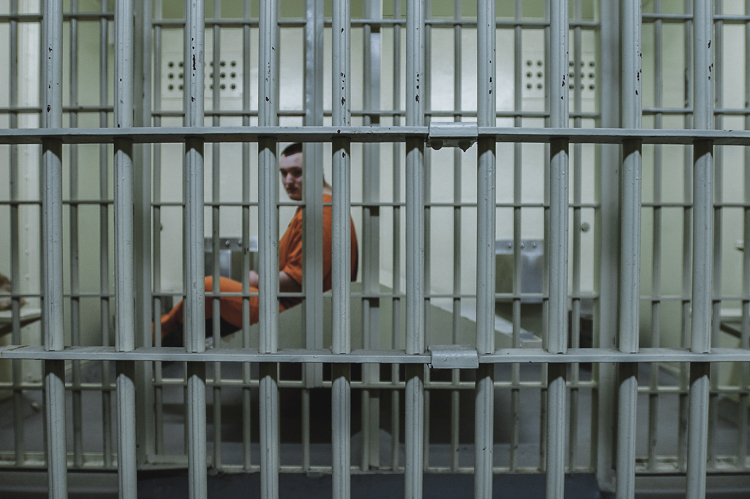 The Cedar Creek Corrections Center teaches the prisoners valuable skills on environmental sustainability while in prison to help ease their integration back into society after their sentences are completed. This means they are teaching inmates skills to live sustainably while putting their time to good use. Over 2,000 inmates from Cedar Creek Corrections Center, a medium-security prison in Washington, try their hand at sustainability and environmentally friendly initiatives. These include collecting rainwater to water gardens, and monitoring beehives to protect the endangered bee population in a 210-acre plot of land. 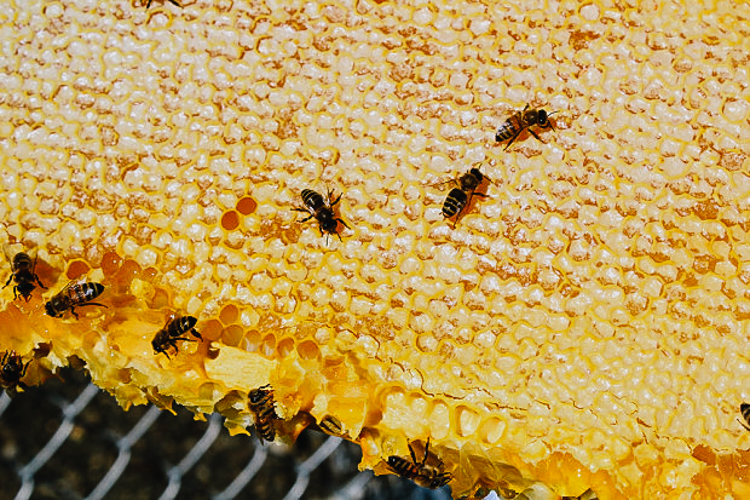 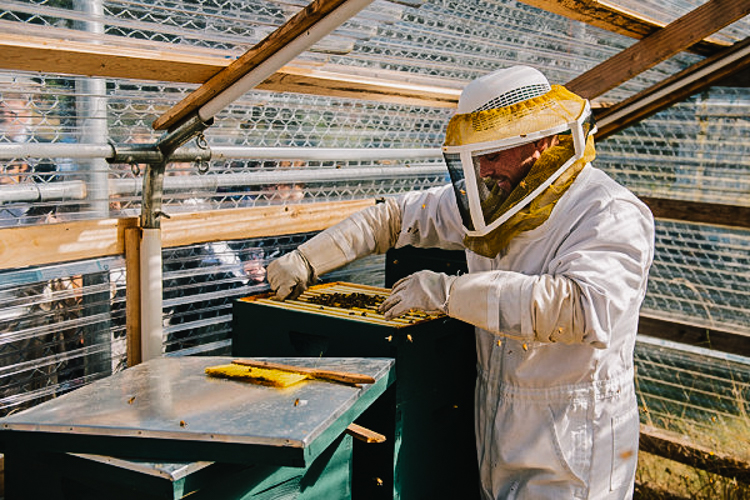 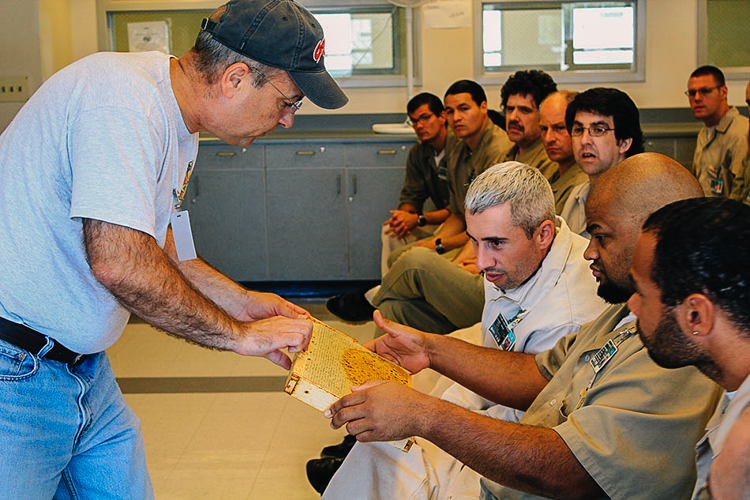 As Mother Jones reports, prisoners even help raise the local endangered animals from frog to butterfly populations, which is said to have a higher success rate than professionals in zoos throughout the state. 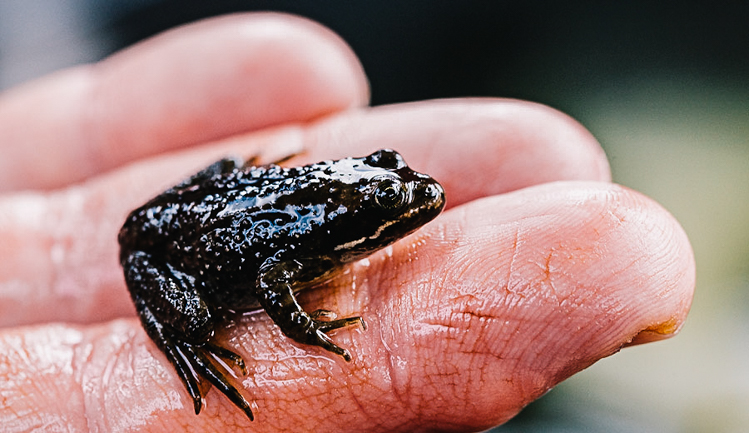 The program is part of the Sustainability in Prisons Project, which began at Cedar Creek in 2003 in partnership with the Washington State Department of Corrections and The Evergreen State College. At first the goal was to implement cost saving conservation initiatives, according to their website. Eventually the project grew to be implemented in four prisons around the state by 2008. 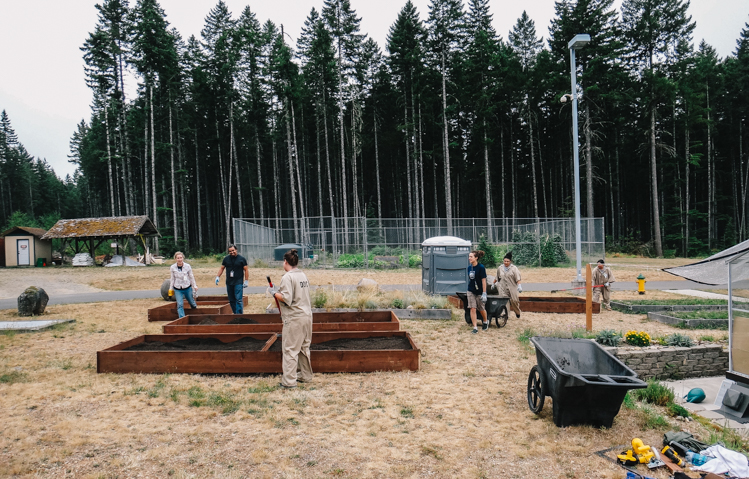 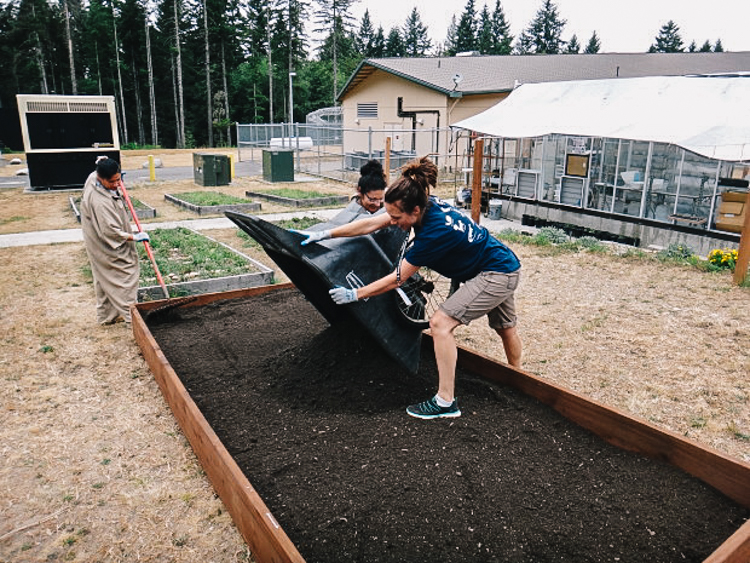 “If you can create jobs or activities for offenders that are educational in nature, what you’re doing is employing people and getting them out of their cells,” said the state’s deputy director of prisons, Dan Pacholke in Mother Jones. “Any prison system will tell you that idleness is a bad thing. If we don’t have stuff for them to do, then we’re just going to hire more security staff.” 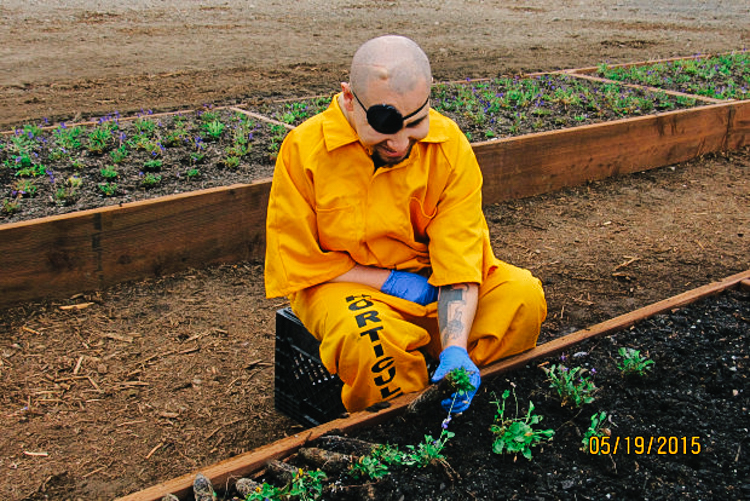 According to Huffington Post, the Corrections Center lets prisoners nurture the growth of endangered Oregon frogs and threatened butterflies, but at first the project was approached with trepidation.

“It’s quite a leap of faith to let someone handle endangered frog eggs,” said Pacholke.

Even inmates at the Corrections Center who don’t participate in any of the programs are affected by the projects held around the facility since organic foods are harvested to make their meals.

With some jail sentences lasting for almost two decades, the program is where prisoners can learn how to be environmentally conscious, and what they learn can be applied to a future career in environmental sustainability. 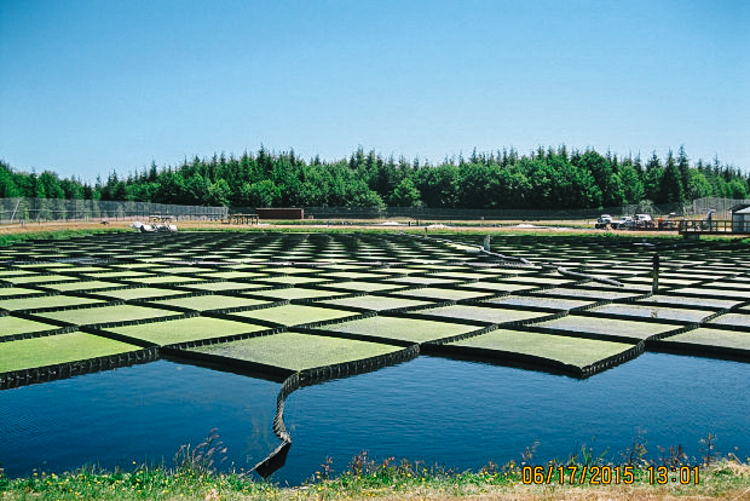 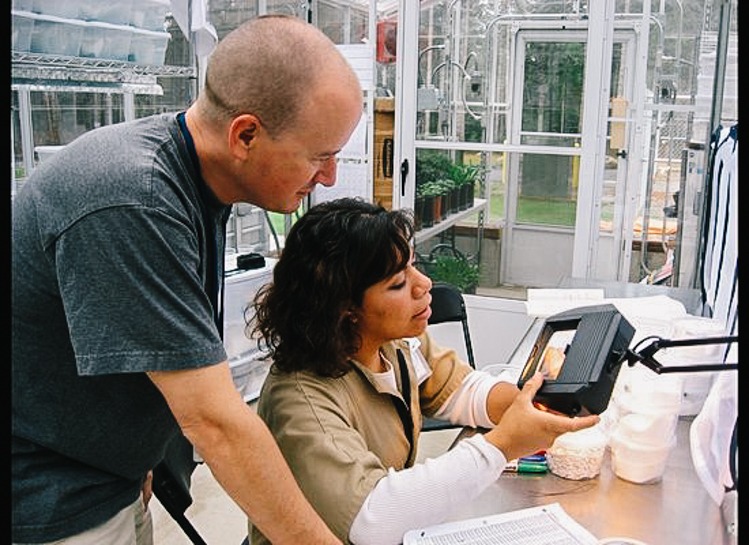 The inmates in the program show how being behind bars with excessive amounts of time can be put to good use by spending their days making the community more sustainable. The program gives them a wealth of experience and the necessary skills to help land a job after leaving prison. 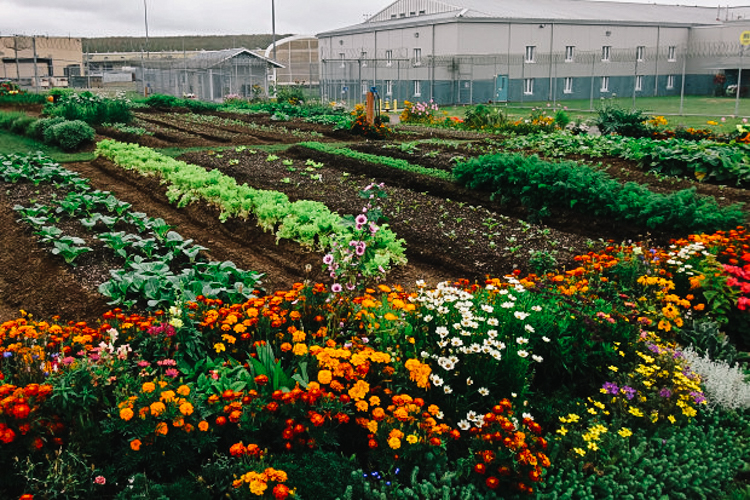 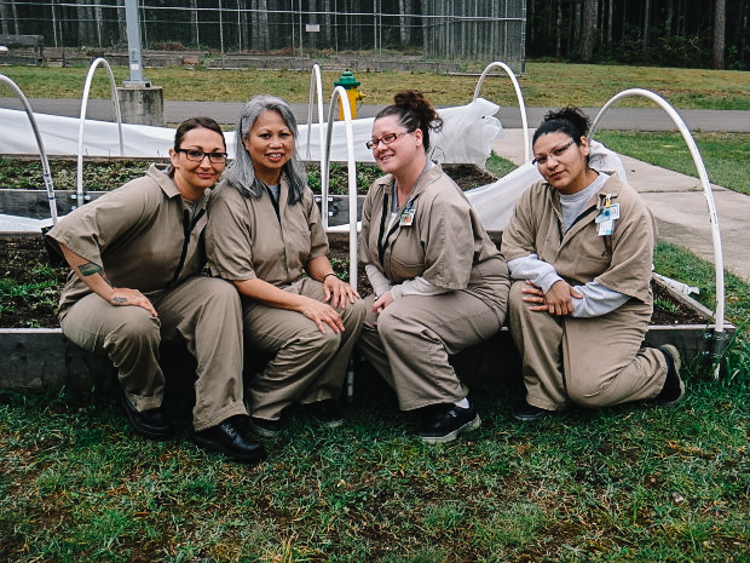