In his philosophical novel Notes From Underground, Fyodor Dostoyevsky says mankind “like a chess player, is interested in the process of attainting his goals, rather than the goal itself.” It’s an interesting idea, and perhaps a bit troubling, as it implies that our accomplishments may never leave us feeling fully satisfied. But as much as we may not like to think so, the Russian novelist might have a point.

As humans we’re always evolving. Whether it means physically, emotionally, intellectually, or psychologically—we’re constantly progressing. Somewhere in the process, our ideas, our morals, beliefs, thoughts and values naturally shift as well. Your 20-year-old self (for the most part) doesn’t have the same goals in mind as your 14-year-old self. They’ve either been accomplished and forgotten, or outgrown. Your future self won’t want the same things that you want today. 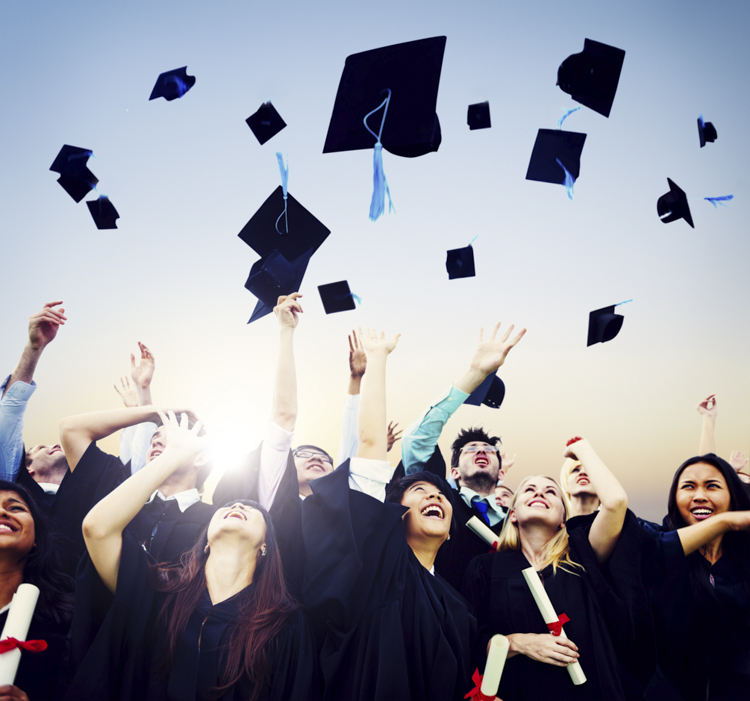 There’s a momentary elation we feel once one of our goals is met—when we score high on a test we’ve studied relentlessly for, get into the college of our choice, receive the job offer we wanted. But after a while, that feeling of satisfaction gets replaced with the thought, what’s next?

“Satiety is a dream which will always elude you,” philosopher Bertrand Russell said in his Nobel Prize acceptance speech. He cites acquisitiveness as one of the four infinite desires of human life. We always need to have more—more money, a nicer place, or newer technology, but ultimately, these things never fulfill us as much as striving to receive them does. We’re somehow left complacent and wanting more.

Even if material things aren’t what you aim for—let’s say you want inner peace, happiness, experience, or some sort of fulfillment in life money can’t buy. Is there ever a point where you feel you’ve reached enough happiness? Inner peace? Enough experience? 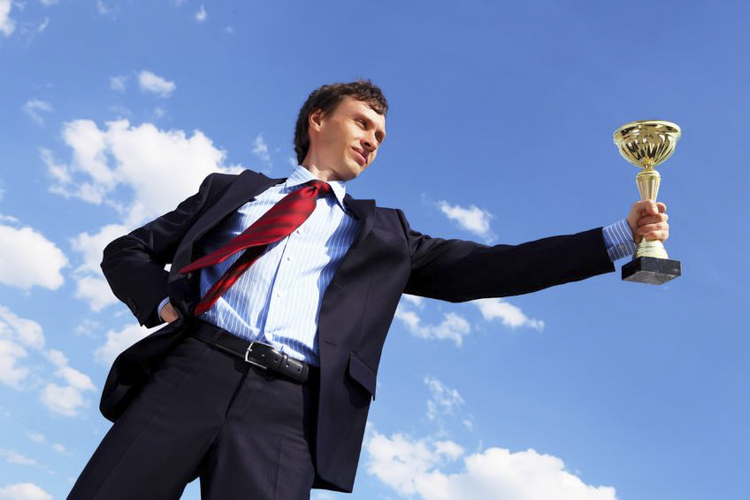 “However much you acquire, you will always wish to acquire more,” Russell asserts firmly. He claims this comes from a combination of a fear of losing what you have now along with the desire for necessities. Motivation is proactive, or forward-looking. We get motivated to attain something in order to gain reinforcement or to avoid or escape aversive situations. But what happens once that’s been accomplished? We stagnate. That leads us to want some other reinforcement—or to escape that feeling of complacency we feel upon getting it. In his essay, The Mirror Stage as Formative of the Function of the I as Revealed in Psychoanalytic Experience, Jacques Lacan, the most famous psychoanalyst in French history, argues that in the end, what we really want is to not have any more desires we need to fulfill. Obviously we’re not able to reach that point, so we settle for or seek to accomplish as many of those goals we have in mind, in order to (temporarily) feel some sort of fulfillment. 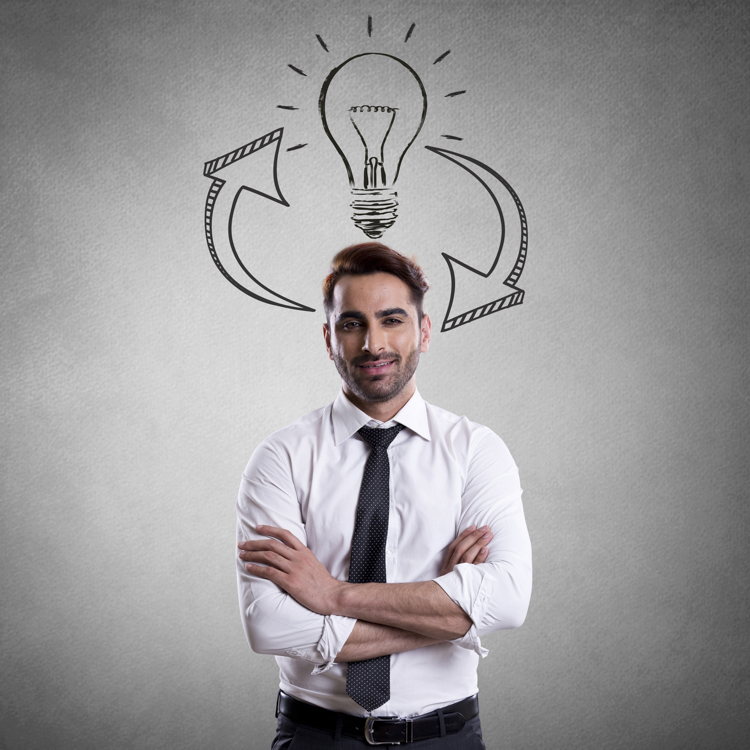 Lacan also argues that our desires always exceed the object of desire—and for that reason, we never reach the point of full satisfaction from them. In other words, our ideas of the goals we want oft-times ends up being greater than the actual thing itself, which is because we created it. We needed to have that accomplishment under our belt for our own reasons that are mystified and romanticized only to us. The process of attainting that goal feels rewarding, although it’s difficult, because we believe once we get what we’re aiming for it’ll all be worth it, and it is, just never for too long. There could always be something more. But that isn’t necessarily a bad thing. That feeling of a lack of fulfillment, even after completing a major accomplishment, forces us to push beyond what we have and what we already know to discover greater truths not only about ourselves, but the world. 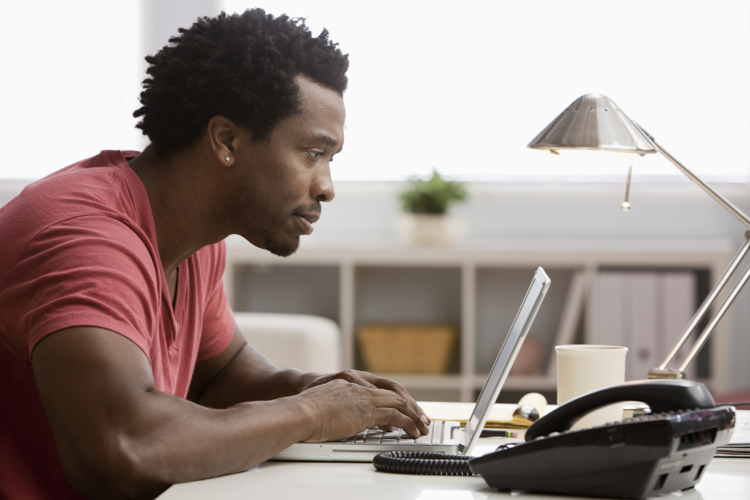 From the impulse to dominate the unknown, time and time again, regardless of how far we’ve come along, creates successful steps forward in scientific progress. It is that inability to be satisfied that makes us do groundbreaking things. Not being satisfied with what you’ve learned and done in your undergrad may prompt you to specialize in something you find more meaningful that you believe will satisfy your education. Not feeling fulfilled with the promotion or position you have at work will prompt you to push harder to rise even higher in the ranks—or ditch that specific company or field altogether to accomplish something you believe will make you happier. And for a while, it really will.

So sure, maybe Dostoyevsky’s right that we’re only interested in the process of attaining our goals. Maybe it’s true that satiety is an elusive dream. But at least that keeps us moving forward, keeps us evolving. Isn’t that the point anyways?