It’s true that parental sensitivities must be tailored to each child – and apparently each gender, too.

According to a new study published in the American Psychological Association’s journal Behavioral Neuroscience, fathers are more likely to cater to this difference without even realizing.

But there’s more subliminal hard wiring than we realize. In fact, researchers found that fathers use different language and different levels of attentiveness with their daughters, compared to fathers with sons. 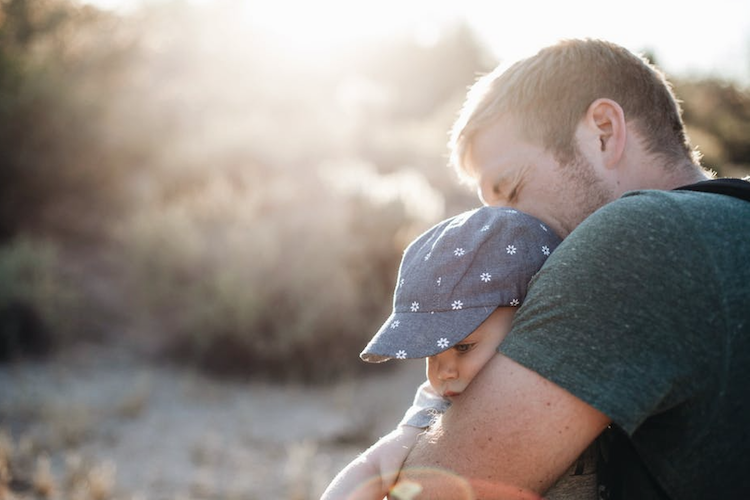 And that’s not all. Their brains also responded differently to their toddlers’ pictures. Gender based differences in fathers’ behaviors appear while their children are very young. Normally, sexual difference is more recognized as children grow up, but men who are fathers tend to inadvertently display these mores as early as toddlerhood.

Researchers selected 52 men aged between 21 to 55 who had daughters or sons between one and two years old. Thirty of the dads had young daughters, while the rest had sons. Each father was given a recording device to wear on his belt one weekday, and for one day over the weekend.

The device recorded 50-second snippets every nine minutes. Neither the father, nor the child could tell when the device was recording. In total, the researchers ended up with two hours of sound from each dad.

What did they do with the recordings?

They transcribed the recordings and evaluated the fathers’ level of attentiveness, language and behaviour.

Language: Fathers with toddler daughters used language related to emotion, such as sadness. Words like “cry,” “tears,” “lonely.” They also used more language in relation to the body, such as “belly,” “tummy,” “foot.” Additionally, they used language that would facilitate more complex language development and analytics such as “better,” and “more.”

Interestingly, fathers with toddler sons used “achievement oriented words” such as “top,” “win,” “proud.” They also engaged in rougher play like tossing their sons and kicking. 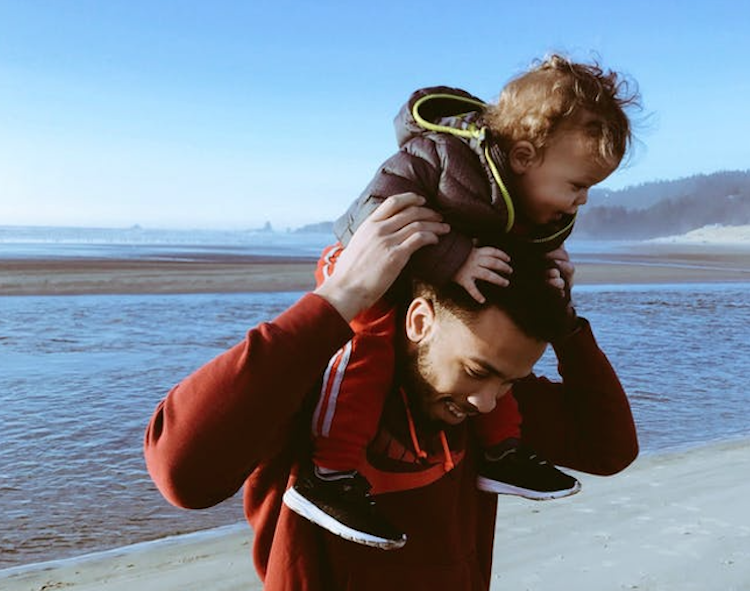 The fathers’ brain scans showed that when toddler daughters were making happy expressions, the fathers’ neural response in the brain were strong. Perhaps one of the most interesting observations is that fathers had stronger neural responses to their sons when they displayed neutral expressions. This might be because females are expected to display emotion, while males are typically taught to conceal their feelings.

The study helped researchers look at how societal expectations and norms may influence the ways in which fathers interact with different gendered children.

Fathers may be hard-wired to be more responsive to their daughters’ feelings and intellectual development, whereas they might feel more attune to their sons intricacies and try reading between the lines of their emotions.