The rising epidemic of opioid abuse in Canada is spurring the government to take matters into their own hands.  The misuse of marketed drugs has reached an extreme point, with a significant amount of the population having an unhealthy relationship with drugs like oxycodone, hydromorphone, and fentanyl.

Commonly used after surgeries for moderate and acute pain, they have great potential to be abused, and the consequences of these take-home drugs are beginning to show. Thousands of deaths have been recorded per year as a result of careless prescriptions, and the government is now deciding to intervene by removing these drugs from health insurance plans, hoping this will discourage overuse, addiction, and possible death. On November 18th there was a summit held in Ottawa to address the issue and work towards a possible solution to counteract the results of decades of excessive distribution and overuse.

Though prescription drugs are overused primarily in the United States, Canada follows closely behind. Since these medicines are legal and frequently assigned to patients, they are readily accessible all over the country. Getting your hands on these drugs is as easy as ordering them online and getting them sent to your doorstep (assuming you have the proper prescription), or buying them from your local drug dealer, which seems to be the popular choice. 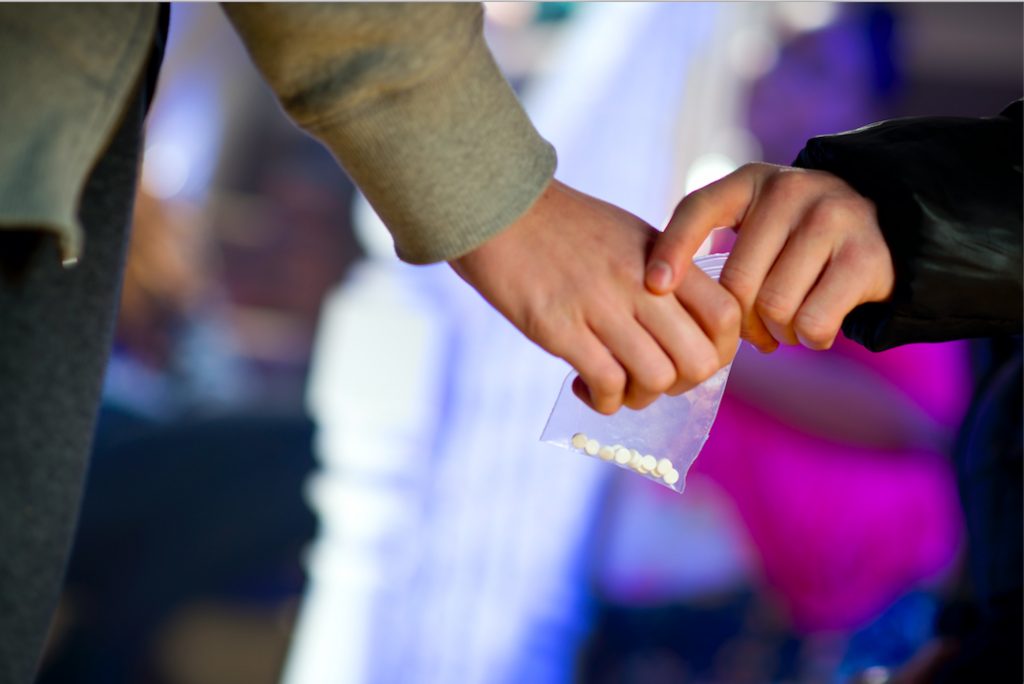 Addiction to opioids is a swift and deadly undertaking.  In hospitals, the prescribed amount is carefully regulated and usually time-released through dilution or slow channelling; usually the meds are distributed in lollipops or patches. If the opioids are ingested directly by snorting or injection (immediate-release), the results are significantly quicker. The powerful highs produced are coveted by users, yet they are often elusive due to a tolerance being developed extremely quickly in most people. A dose that led to an unbelievable high one week will prove to be insufficient in just a couple of days. Upping the dosage is very dangerous, because the line between an effective dose and a deadly one is scarily thin.  Just last year, the amount of opioid-related deaths in Canada reached a total of 2000, and the majority of these deaths were accidental ones.

Drug abuse can cause a host of unpleasant side effects like addiction, depression, hallucinations, sweating, trouble sleeping, vision problems, nausea, vomiting, loss of appetite, weight loss, headache, itching, hives, dry mouth, and trouble breathing. This last effect is the main cause of death for those who overdose; the user falls unconscious and their breathing slows until it stops completely. As much as 87% of prescription overdose deaths are accidental, and on top of that, withdrawal is an infamously grueling process.  Accessible antidotes can be used to counteract the effects of opioids in the event of an overdose, returning the breathing pattern of the patient back to normal within a few minutes, but an overdose can be fatal without it.

Out of the three most common, fentanyl is one of the biggest players in the Canadian drug market. A hundred times more toxic than morphine, in its unadulterated form only two grains of it can kill a healthy full-grown man. It is funnelled into the country from China and Mexico, taken across the border in small packages, often disguised in medication bottles or packed inside hollow appliances. After this it is sold across the country to every type of buyer, and since it isn’t developed in the country, it is proving difficult to track the suppliers.

So, have we been spending too much time and money warning against the dangers of illegal drugs and ignoring the legal ones?