Slat’s ambitious quest started on a Greek scuba diving trip when he was only 16. “I saw more plastic bags than fish,” the Dutch engineering student told the BBC. “Everyone said to me: ‘Oh there’s nothing you can do about plastic once it gets into the oceans,’ and I wondered whether that was true.” So Slat spent much of the rest of his teens trying to prove the naysayers wrong.

Now at only 20, he has started to raise funding for his invention, The Ocean Cleanup Array to do just that. The system consists of floating booms/barriers and a processing platform. Unlike nets, the 50-km-long, V-shaped, current-driven booms are specifically designed to collect plastic on the ocean surface, while making it easy for most wildlife to navigate under it. The on-board, solar-powered platform shreds and stores the plastic so it can be recycled. Slat estimates that he can sell what he collects for as much as $500 million a year.

In fact, there’s so much plastic in the world’s oceans that collecting it could be profitable. Greenpeace says the oceans hold millions of tonnes of plastic, with most being concentrated in five areas around the world called gyres. Slat believes his device can remove much of the oceans’ plastic in as little as five years, and also said that one Ocean Cleanup system can clean half the plastic in the North Pacific Ocean in ten years. If successful, The Ocean Cleanup Array could save millions of animals that accidentally digest plastic each year, and could also prevent it from entering our food supply. 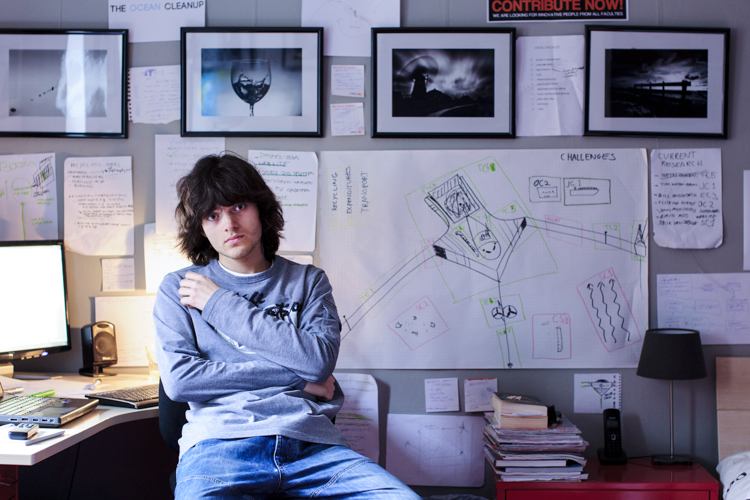 As the idea drew global media attention (in part due to his TED talk), The Ocean Cleanup naturally attracted critics as well, with some questioning if it’s possible to clean the world’s oceans of plastic as Slat hopes. Much of the criticism can be found in a lengthy 2013 piece by Stiv Wilson for Inhabitat, a sustainable future design blog.

Wilson, the policy director for 5Gyres.org, an ocean conservation nonprofit, said, “The problem is that the barriers to gyre cleanup are so massive that the vast majority of the scientific and advocacy community believe it’s a fool’s errand – the ocean is big, the plastic harvested is near worthless, and sea life would be harmed.” 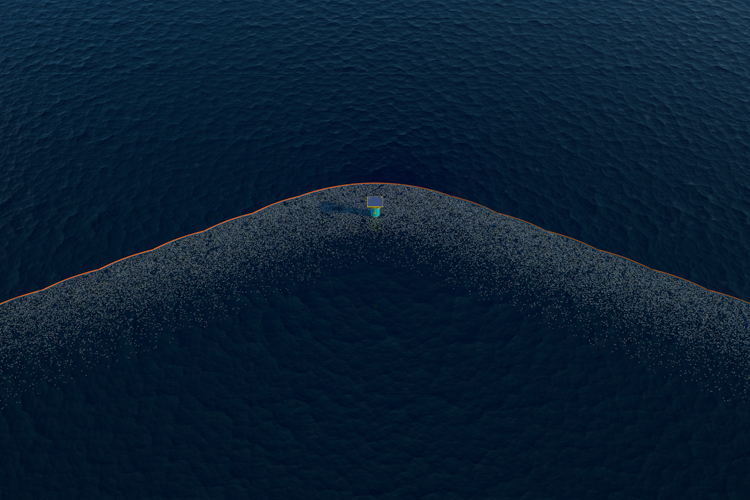 He also claimed Slat’s idea and drawings aren’t new, more plastic would be coming into the ocean than The Ocean Cleanup Array would pull out (especially considering that Wilson believes the plastic isn’t just on the sea surface) and much of the fundamental science behind The Ocean Cleanup was flawed. Particularly, he felt sea life would colonize the booms, plankton would be sucked into the device, storms would ravage it and the seabed anchoring needed for the device was woefully miscalculated.

However, in a blog post on The Ocean Cleanup site, Slat responded to many of the critics, including Wilson, citing his newly released feasibility study, a 530-page report, which was written by 70 people. It still wasn’t enough for some who were eager to tear apart the study. Oceanographers Kim Martini and Miriam Goldstein of Deep Sea News said The Ocean Cleanup still had major technical problems that needed to be addressed before it could work. They also felt the feasibility study didn’t really prove the concept’s feasibility. 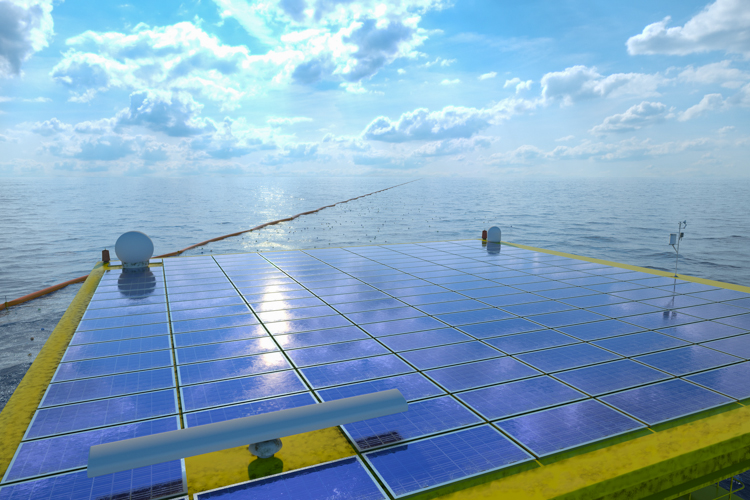 The critics haven’t stopped Slat and his dream of ridding the world’s oceans of plastic. A recent Ocean Cleanup blog post stated that the organization is hiring and another post said its recent crowdfunding campaign pulled in $2 million US in just 100 days. According to the crowdfunding platform that facilitated the campaign, the effort also had the support of over 38,000 people, which made it “the most successful non-profit crowd funding [sic] campaign in history.”

For more on The Ocean Cleanup and to follow its progress, visit its official site at theoceancleanup.com. 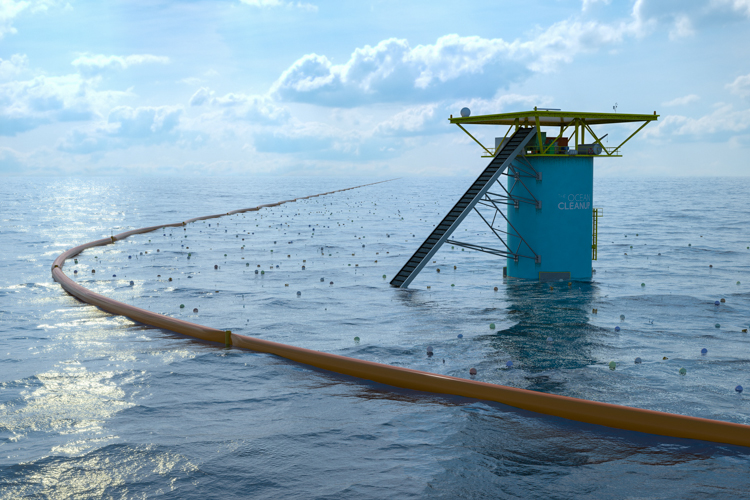