10 psychological life hacks that will enhance your social life

1. Look into their eyes 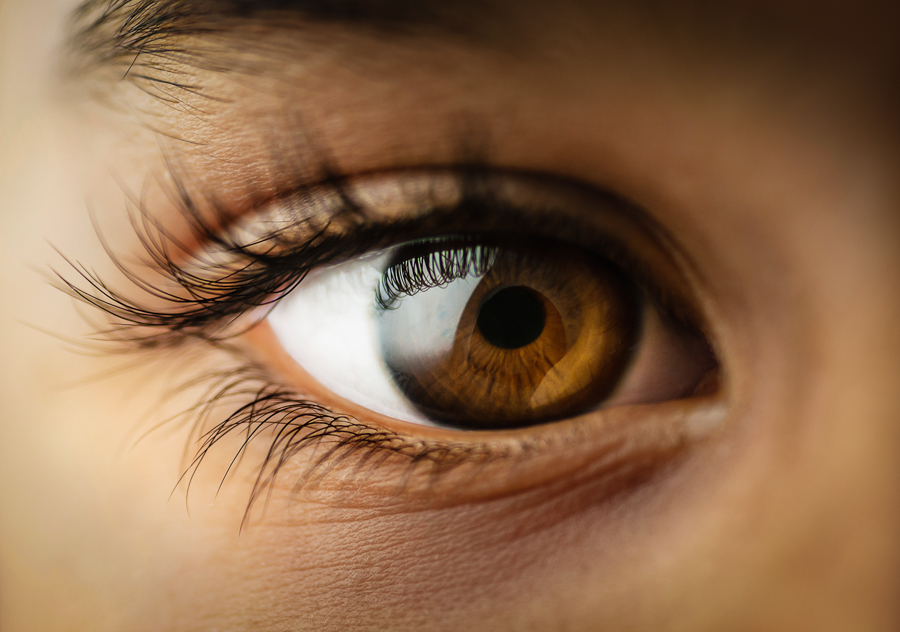 When you are meeting someone for the first time make eye contact with them and smile. Try to notice their eye colour and the extra seconds of eye contact will likely produce a positive response in their reaction to you. Furthermore, prolonged eye contact will help you to remember names and faces of people much more easily. A 2007 study tracked the eye movements of volunteers as they looked at new faces. The groups that fixated on the internal regions of the face (eyes, nose and mouth) for a longer period of time performed better in a face recognition memory task.

2. Pay attention to their feet

Dr. Carol Kinsey Goman, international keynote speaker who helps leaders communicate with impact, suggests that our body language accounts for most of the messages we communicate and that our feet are the most telling. Goman says that when people try to control their body language they focus mainly on facial expressions and upper body movements, therefore the feet get neglected and are left to do their own thing. If feet fidget a lot, the person may be nervous. If the feet are stretched and curled out, tension is relieved and the person is feeling more comfortable. Furthermore, when you approach somebody, if their feet turn towards you they are welcoming you into the conversation. But if their torsos turn and their feet remain pointed away from you, they likely don’t want you to interrupt them.

3. Nod while you talk

Goman also stresses the importance of body mimicking. When people imitate your body language it is their way of non-verbally agreeing with you. If you nod slightly while delivering your message, the person you are talking to will often begin to mimic your movement and subsequently begin to agree with you. 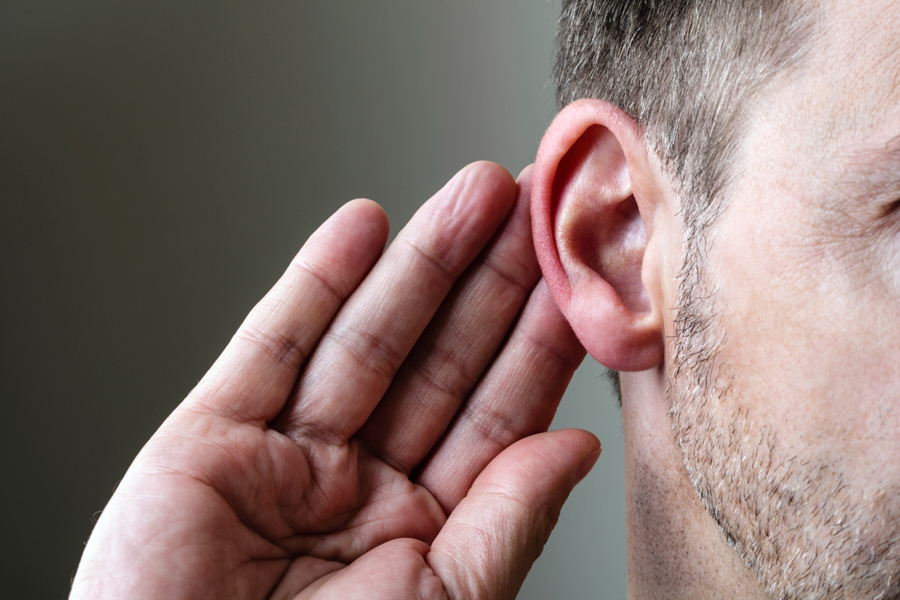 People need validation. In fact, most of our actions are based around the need for validation, so why not give it to them? According to High Existence, the best way to validate someone is to make them feel like they are the center of attention. We can do this by showing an interest in them and being a really good listener. Of course some people are just insanely boring and being a good listener is easier said than done. To convince them that you are a good listener and to give validation in the process – repeat what they say. Pick a few things and rephrase them in your own words. This will make the storyteller feel important, and in return they will like you more.

5. Fake it until you make it 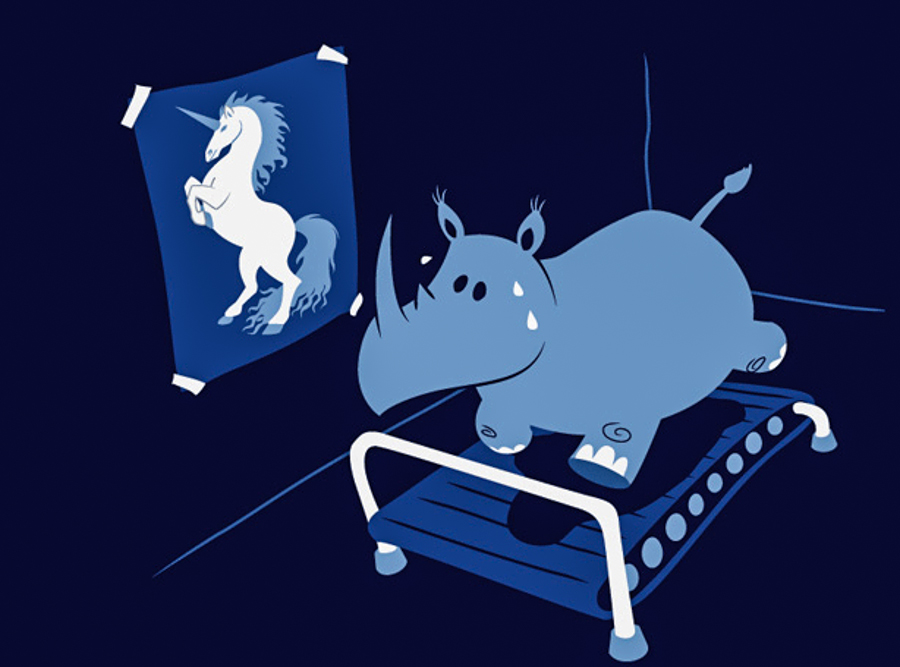 According to an article, ‘The Plastic Brain – Fake it Until You Make It,’ Neuroplasticity is a characteristic of the brain that allows it to adapt, rewire, and change its structure. This idea defies the theory that brains are rigid structures. Over a decade ago, Dr. V.S. Ramachandran created a structure called a mirror box— designed to help patients who were suffering from phantom limb, which is where patients can feel the presence of a missing limb. The box worked by the patient placing their good hand into the box and imagining that their amputated hand was in the other. A mirror allowed the patient to see the reflection of their good hand as if it was still there and eventually the patient could feel it as well.

This theory allows for the idea that we can train our brains to think and believe what we want them to. “Ramachandran’s mirror box allows someone to see what they want to happen before their brain actually makes it happen.” 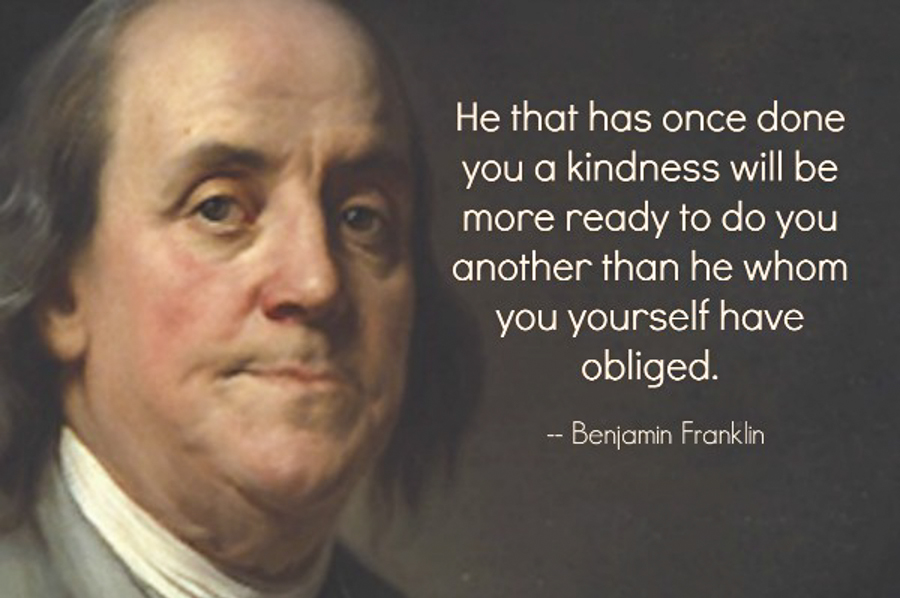 Benjamin Franklin once said, “He that has once done you a kindness will be more ready to do you another than he whom you yourself have obliged.” In today’s words that means that if somebody does you a favour they will be more likely to do you another favour, as opposed to if you have done a favour for them first. Somebody who does you a favour will also tend to like you more as a result, because our brains are wired to believe that we do someone a favour in the first place, because we like them. If you want to get someone to do something for you, start by asking a small favour. If they oblige, then try asking for the real favour. 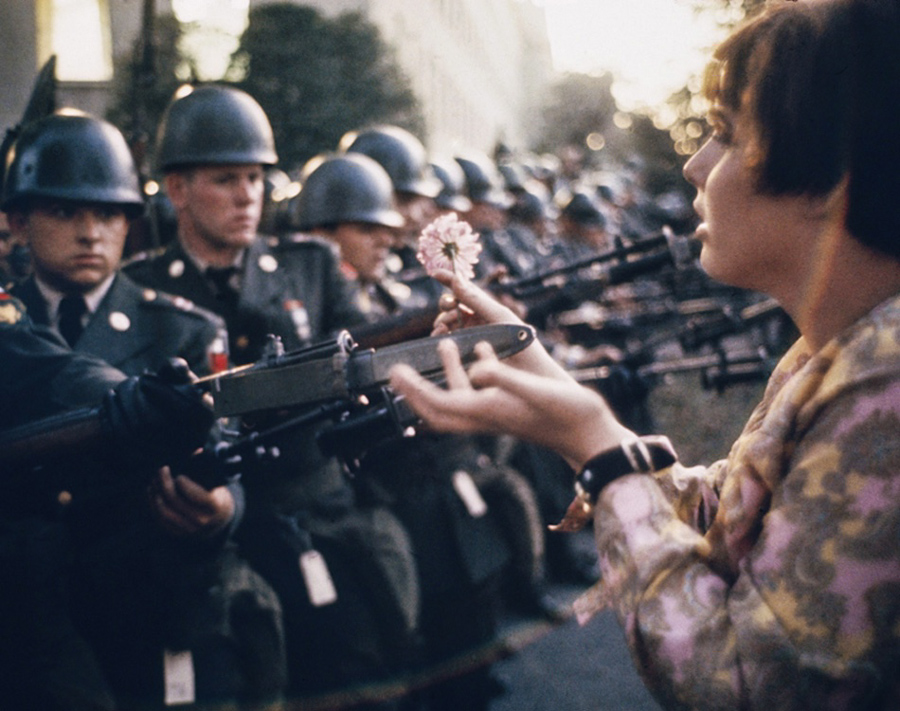 If you work in retail, this little tip will come in handy at least a couple times per day. When someone gets mad at you, his or her primary goal is to make you feel bad or drag you down. It is very easy to get swept up in that. But don’t. When a customer comes into a store and starts complaining and being rude for no reason, this trick will drive them nuts. Instead of being rude or harsh in return, stay calm and collected and if you can’t sort out the issue, tell them you’re sorry and to have a great day. There is nothing more infuriating to a grouchy person, than being told to have a great day. Especially when their task of bringing you down failed miserably.

8. Control your thoughts and emotions 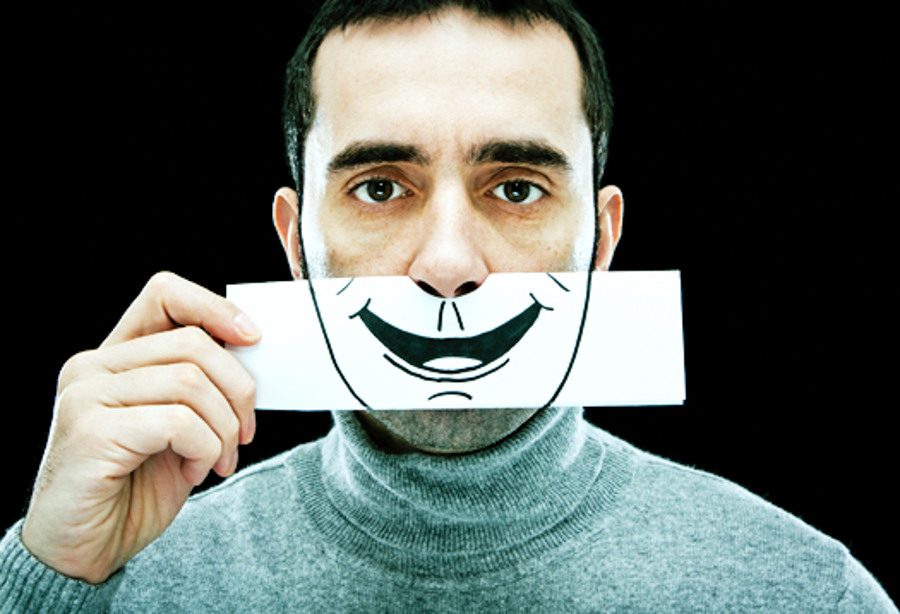 This is similar to neuroplasticity, in that you are training your brain. Tell yourself you’re happy and your brain will start believing it. This works in the opposite direction too. Ever notice how when you’re having a bad day, everything seems to be going wrong all at once. This is because your brain is in a negative mindset and is making everything seem worse than it actually is. Train your brain to handle problems in a positive way. 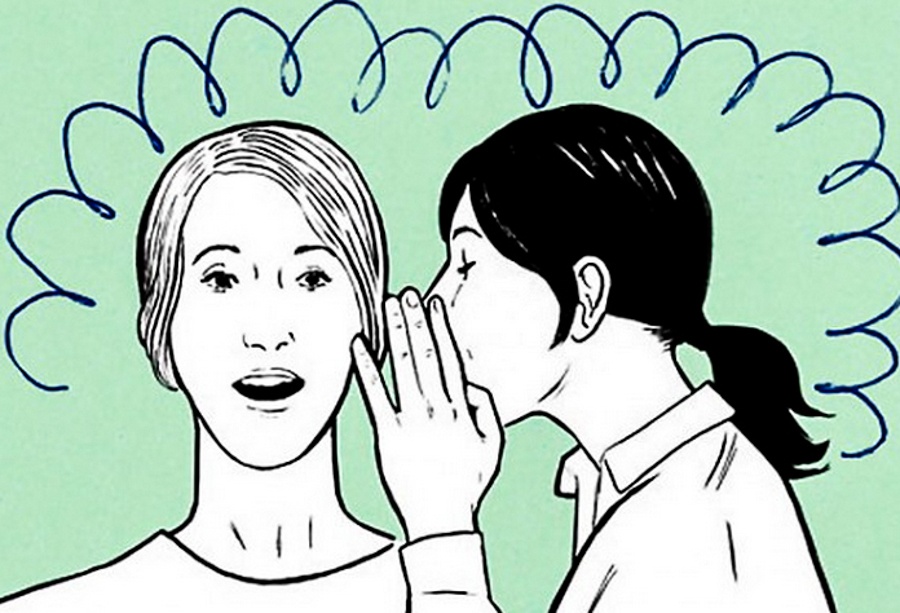 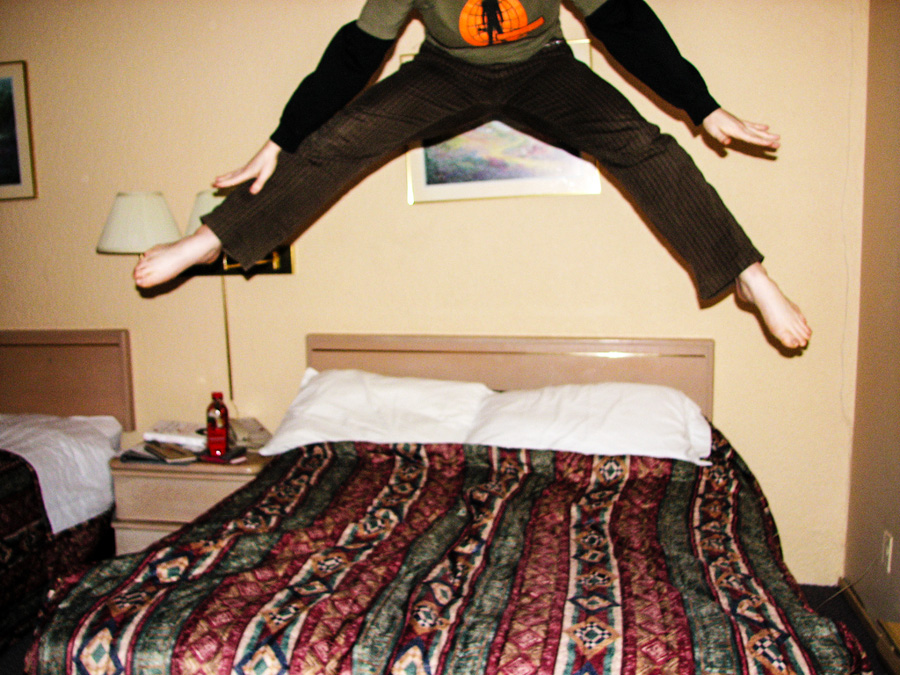 This Reddit user suggests starting your day off right by getting pumped. The moment your alarm goes off, sit up, pump your fist in the air and shout, “YEAH!”

This tip may not have any scientific reasoning behind it, but it sure sounds fun, and if The Breakfast Club taught me anything, it’s never underestimate the power of a good fist pump.