Pope Francis doesn’t care if you breastfeed in church

Home » Pope Francis doesn’t care if you breastfeed in church

Many would think the murals of Mother Mary breastfeeding Jesus, found in churches all over the world, would have long ago settled the debate on breastfeeding children in church and public areas in general. But, like many other archaic traits of papacies past, it took a more liberal Pope to set the record straight. And when the cries of children rang out during a baptism event Sunday, Pope Francis made the church’s position clear. 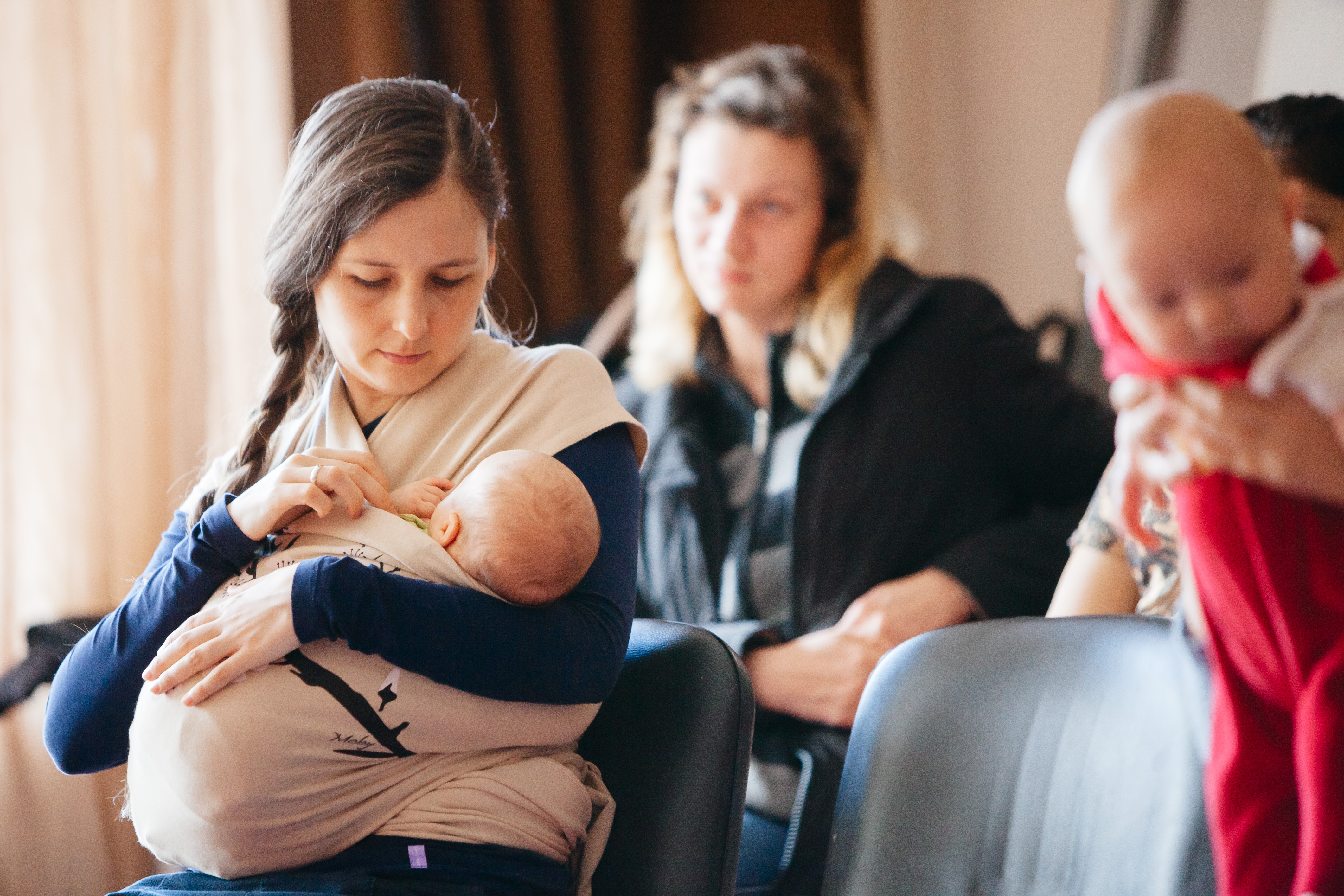 “You mothers, go ahead and breastfeed, without fear. Just like the Virgin Mary nursed Jesus,” Francis told attendees. “The ceremony is a little long, someone’s crying because he’s hungry.” At least one woman began breastfeeding during the ceremony, which saw the Pope christen 28 children.

This is not the first time that Francis has come out in support of breastfeeding. In 2013, he told an Italian journalist about a young mother he recently met. “She was shy and didn’t want to breastfeed in public, while the pope was passing,” Francis said. “I wish to say the same to humanity: give people something to eat! That woman had milk to give to her child; we have enough food in the world to feed everyone.”

Breastfeeding isn’t just nutritious for children. On top of containing all the vitamins and nutrients a baby needs for their first six months of life, breast milk is also filled with disease-fighting antibodies that protect children from viruses.

By acknowledging the act as a natural, acceptable thing, the church is going one step further to achieving gender equality. Francis’s papacy has been defined by a move towards a more egalitarian power structure. Last year, for the first time ever, women were included in the Holy Thursday washing of feet, a ceremony on the Thursday before Easter. Francis also acknowledged the importance of women’s rights this past April. “Even though significant advances have been made in the recognition of women’s rights and their participation in public life, in some countries much remains to be done to promote these rights,” he said. “Unacceptable customs still need to be eliminated.”

No word, however, on when the Pope and the Catholic Church will be ending their own oppressive custom of not letting woman become priests within the church.