Paris is currently suffering from its worst and most prolonged spike in pollution for at least a decade. The increased amount of smog in the city has lead city officials to announce free public transportation since Tuesday, as well as the free use of the Velib bike-share and Autolib electric cars. 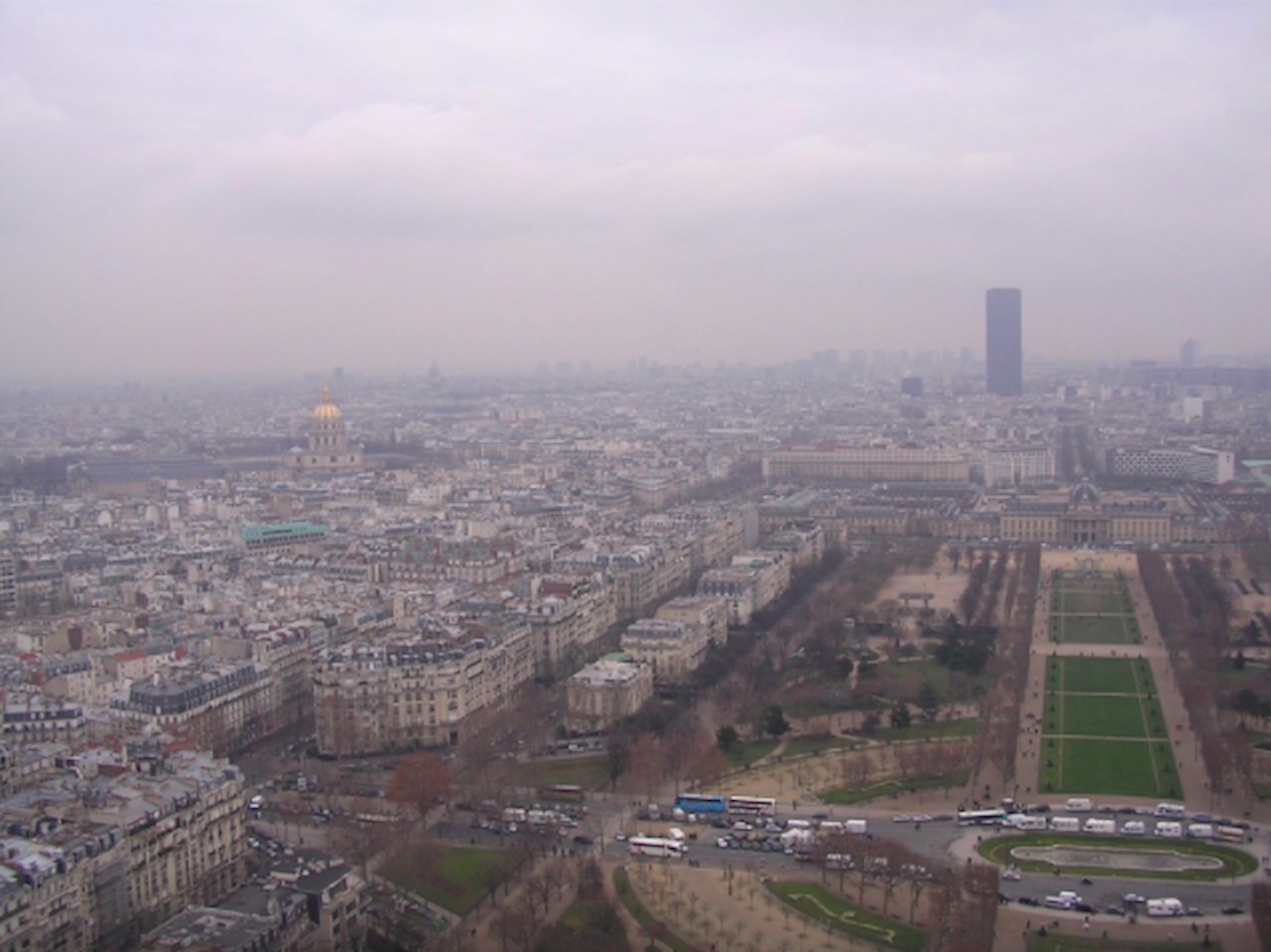 Additionally, the city has implemented a system that allows only half of cars to enter the city on certain days: Tuesday, only cars with even-numbered plates; Wednesday, only odd-even plates; and today, cars with even-numbered plates again have a turn. According to The Independent, drivers who have ignored this system are being fined €35, with 1,700 drivers fined in the first day alone.

The city will still allow hybrid or electric cars, and cars that are carpooling with three or more people to continue to drive in the city. Foreign and emergency vehicles are of course allowed to roam the streets as they please.

On Friday, the cities of Lyon and Villeurbanne will have a similar system implemented.

City officials said this is the ninth time this year that Paris is dealing with a pollution peak, with the city facing red-alert levels of pollution since November 30. City Hall said that the increased pollution is a significant risk to citizens’ health, a concern that has been globally recognized as the World Health Organization announced in September that three million deaths per year are linked to outdoor air pollution, specifically in metropolitan areas. The pollution in Paris is due to heavy reliance on diesel fuel, domestic wood fires and the windless conditions, which means the pollutants have no opportunity to disperse. 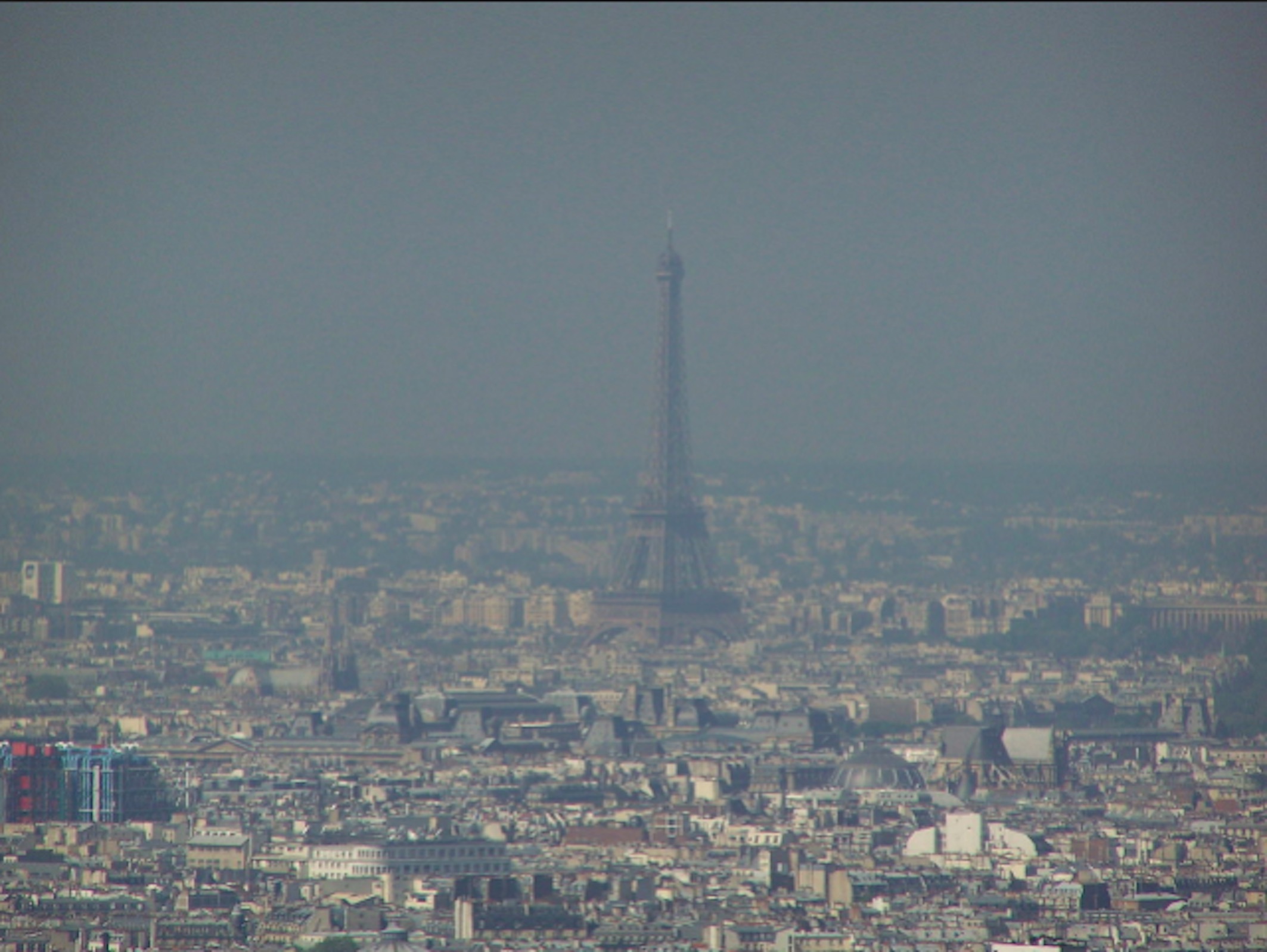 Just a few days before this temporary fix, Paris pledged, along with three other cities, to ban all diesel cars by 2025. According to the BBC, the cities will implement incentives for alternative vehicles use and promote walking and cycling. Paris had already been working towards cutting out diesel cars and trucks by banning cars registered before 1997 from entering the city.

“Today, we also stand up to say we no longer tolerate air pollution and the health problems and deaths it causes- particularly for our most vulnerable citizens,” Paris Mayor Anne Hidalgo said in a press release. “Big problems like air pollution require bold action, and we call on car and bus manufacturers to join us.”