Save the bees: this is a major factor in the declining population of honeybees

It is becoming common knowledge that the overuse of antibiotics has many negative side-effects. It allows some harmful strains of bacteria to become resistant to current antibiotics, forcing us to continuously develop new antibiotics. It opens the door for bacteria that are already resistant, such as Clostridium difficile and Salmonella enterica, which will proceed to wreak havoc. Perhaps most importantly, antibiotics don’t discriminate between benign and harmful bacteria, and they disrupt the balance of the natural “gut flora” that keeps us in good health.

What is lesser-known is the fact that humans are not the only ones who are being harmed by the excessive use of antibiotics. Honeybees are also adversely affected; in fact, antibiotics may be one of the major factors that have led to the recent steep decline in the honeybee population. A recent study at the University of Texas has shown that bees given an antibiotic have a significantly higher rate of death.

The overuse of antibiotics in honeybees may be a major factor in their recent population decline. 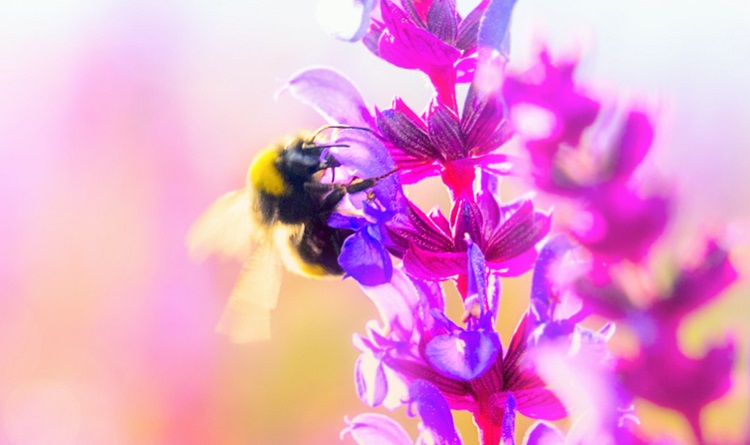 The gut flora of a honeybee is surprisingly similar to that of a human, though it is a lot simpler. Like humans, “honeybees acquire their gut microbiota through social contact,” making the specific internal flora of each bee unique. Though the specific strains are unique, honeybees have eight “core bacterial species” that make up from 95 to 99 per cent of their gut flora.

One of the most common antibiotics given to honeybees is tetracycline, which is “also used for treating bacterial infections in humans.” During the study, researchers found that bees that had been given tetracycline suffered from “microbial imbalance,” as four of the eight core bacterial species showed a significant reduction almost immediately. After three days, only 32 per cent of the bees given tetracycline were still alive, whereas 64 per cent of those that had not been treated were alive.

Tetracycline has been used to treat honeybees in the United States—as well as other domesticated animals, and also humans—for nearly 50 years. Its long history has caused some harmful bacteria to become resistant to it, including Paenibacillus larvae, which is the initial bacterial disease that the antibiotics were initially meant to combat. So not only is the use of antibiotics causing many bees to die, it is also no longer effective at protecting them from harmful bacteria.

The sharply decreased honeybee population could have dire consequences for the agricultural industry, as they depend on the bees for pollination. 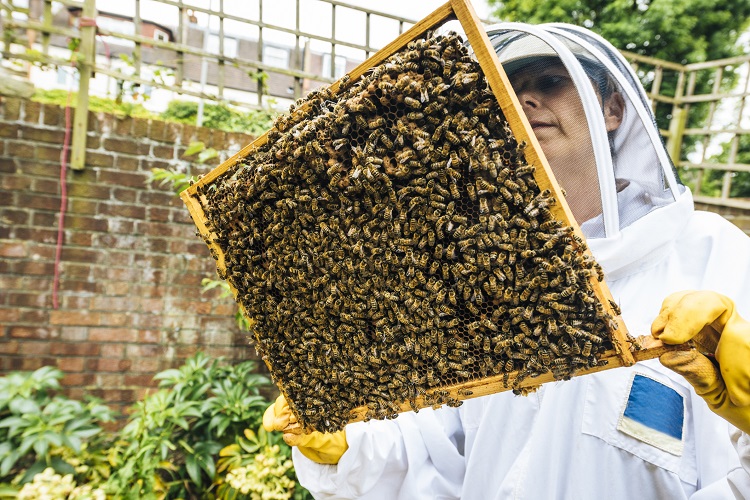 The study concludes on a cautionary note. Although the excessive use of antibiotics has proven to be harmful to bees, it is not the sole reason for the sharp population decline. They say that “antibiotic treatment can only be considered a single potential factor amongst a myriad of other potential culprits, including loss of foraging habitat.” The researchers also provide a reminder that, within moderation, “antibiotic treatments sometimes may be highly beneficial, to prevent or control infections by foulbrood agents.”

The plight of the honeybees has potentially drastic consequences, including a massive reduction in commercial agricultural pollination. Farmers currently have no alternative method of pollination that is as effective as honeybees are. Though pollinating technology is being developed, a better solution would be to stop the honeybees from dying. One step towards that would be the more selective use of antibiotics.

Be it for humans, honeybees, or any animal, excessive use of antibiotics can have harmful effects. Unfortunately, in the case of bees, it can lead to a drastically reduced life expectancy. No matter where it is used, it can hasten the development of harmful bacterial strains that are resistant to treatment.