Over 50 years, this man has travelled to every single country in the world

Home » Over 50 years, this man has travelled to every single country in the world

Pick a country. Close your eyes and try to picture it. If you are imagining a 4 star all-inclusive resort you’re way off base.

When Albert Podell closes his eyes, there’s not one country he can’t picture. He’s been to all of them. His travels started in 1962 when he left the U.S. to go to Canada. Since then, he has been to every single country around the world. All 196 of them.

Podell has made careers in journalism and law. He’s written over 300 magazine articles, been an editor, a director of photography and a creative director. Mostly though, he’s a traveller.

While his first experience abroad was when he crossed the border to Canada in 1962, his travels didn’t really pick up until three years later. In 1965, when he was 28, he packed up his truck and drove 42,000 miles visiting 30 countries over 581 days. He stuck close to the equator hitting much of the Middle East, India, Singapore, Thailand, Cambodia, Malaysia and several others. It set the record for longest journey by car. It inspired his first book: Who Needs a Road?

That idea came in the early 1960s when Podell was an editor of Argosy, a men’s adventure magazine. According to The Culture Trip, he had been sending writers on travel adventures for years where they would cycle or boat to get their story. But Podell wanted to be part of the action. He had wanted to travel since he was a child but never had the chance while growing up. After a few years of editing the magazine, he decided he would have his own adventure. So he planned the trip that would extend into a mission that would last 50 years. 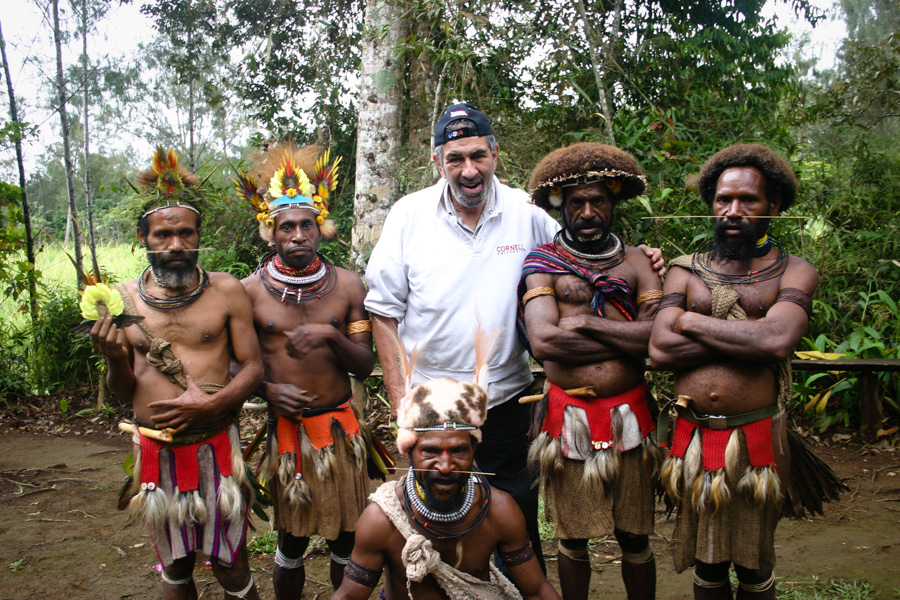 Now he’s written a book titled Around the World in 50 Years: My Adventure to Every Country on Earth. In it, he talks about adventure, survival and disaster. It will be released this spring. His experiences, unsurprisingly, have been incredible. As one of the only people (if not the only person) to have visited every single country, one could argue that he knows the most about the world we live in.

Looking at the order of his travels, you can see that there wasn’t exactly a set formula: some years he travelled to just one country while others he set foot in several. The year he travelled the most was 2003 when he visited 20 countries. Among them were Turkey, Togo and Ghana. Usually he went to an area and hit all the surrounding countries. 1979 would be a good example of that. That year, he took in 11 countries working his way through The Netherlands, Sweden, Norway, Austria, Denmark and Germany. An exception to the rule, though, was 1987. Then he visited Ireland and Peru: two countries in opposite areas of the world. The first country he saw was Canada. The last ones he saw were the ones visited in 2012: Chad, Somalia, Uganda, Rwanda, South Sudan and Angola. 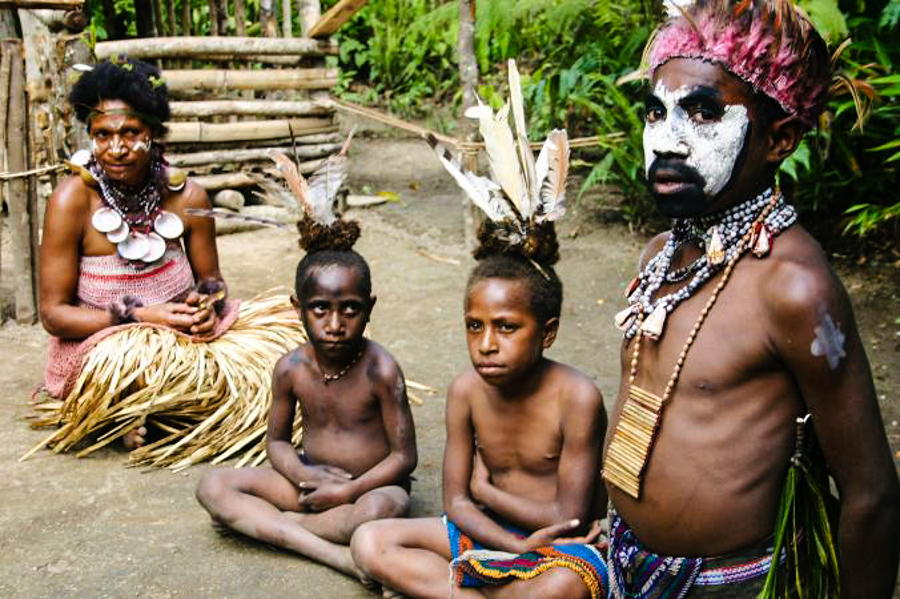 Though each year was completely different, he had set rules establishing how he would go about reaching his dream. Stopovers didn’t count for example. He said the nation had to be recognized as a country at the time he went to it. He had to stay for at least 24 hours, enter legitimately, obtain a passport stamp, go to the capital and cross the country in one direction if possible.

So what does one come across when they spend time in every country of the world? Podell saw many gorgeous sites. He reburied turtle eggs being poached by Nicaraguan kids on a beach, he saw Berlin’s Kaiser Wilhelm Church that was left standing after being bombed in WWll. He saw stormy skies of the Australian Outback and the breathtaking site of the Iguassu Falls on the Brazilian/Argentinean border. He saw ancient pavilions and shrines in the town of Nikko, north of Tokyo, and took in the views of the intimidatingly powerful rapids of the Zambezi River.

It wasn’t always fun though. Anyone who travels knows that there’s a fair bit of unpredictability. To get where he needed to go, he rode in cabs driven by children and crammed into a packed canoe with 40 other people and 20 sheep says The Culture Trip. He tried strange foods—namely monkey brain, camel meat and barbecued mouse. He almost drowned in Costa Rica and was nearly hung in Pakistan when he was mistaken for an Indian spy. It also took him nearly five years to get to Goa where a tourist visa would not be granted. He got on an archaeology team and was finally allowed in.

If you’re curious about the photos taken by a man who has set foot in every single country, he posts photos on his Facebook page titled Around the World in 50 Years: Photo of the Day.

Browse through it, close your eyes, pick a country and try to picture it.

Where will you go next? 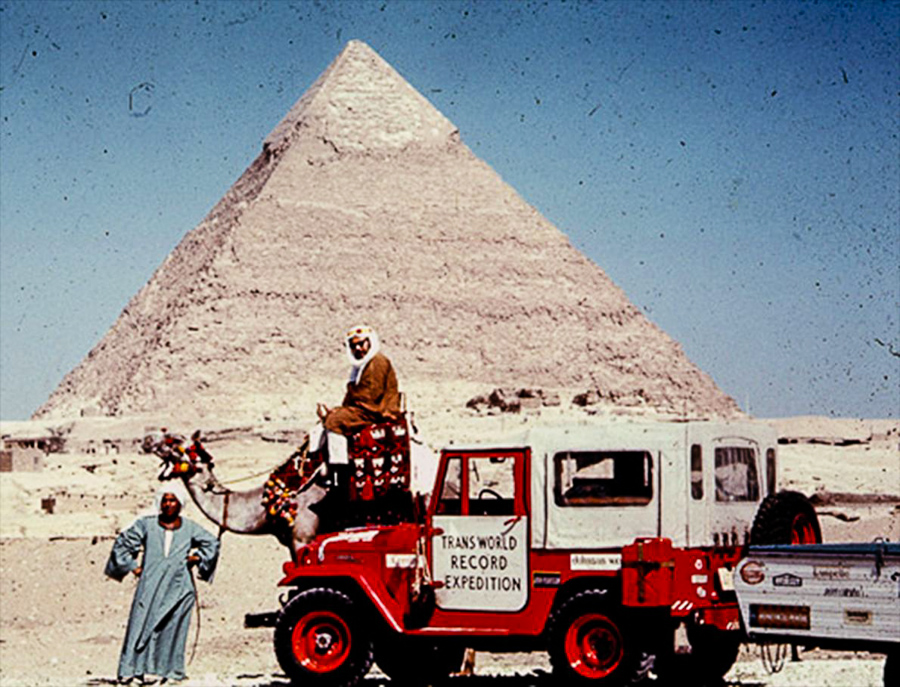 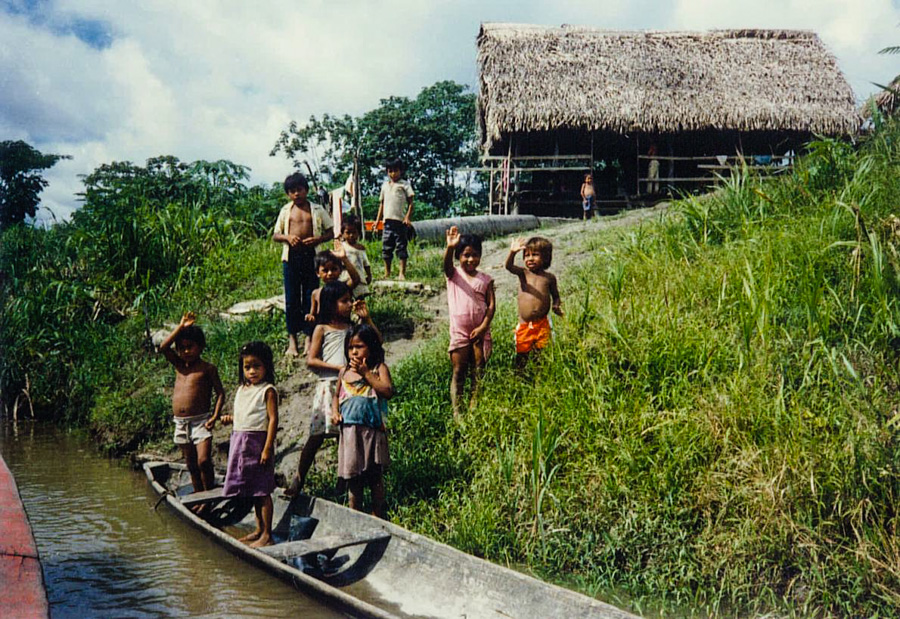 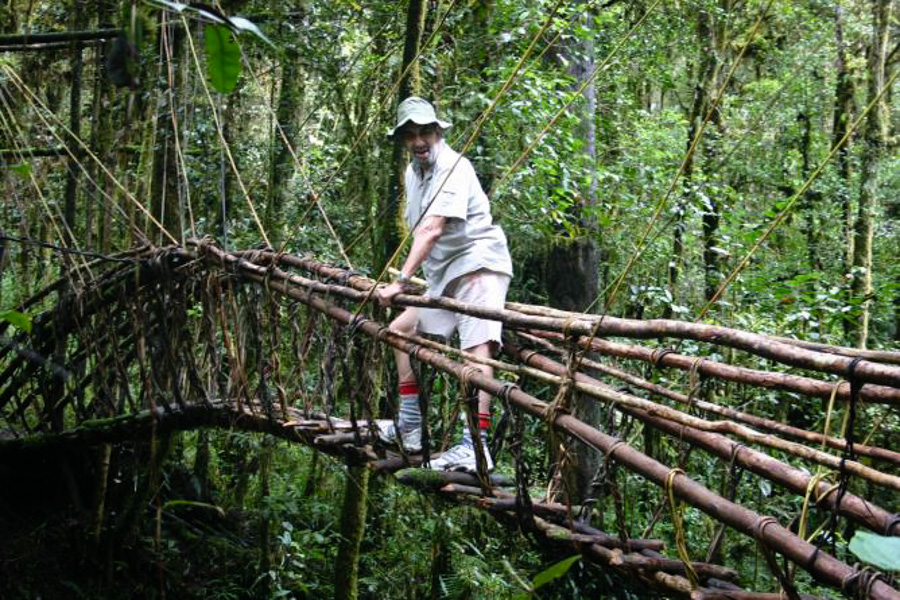 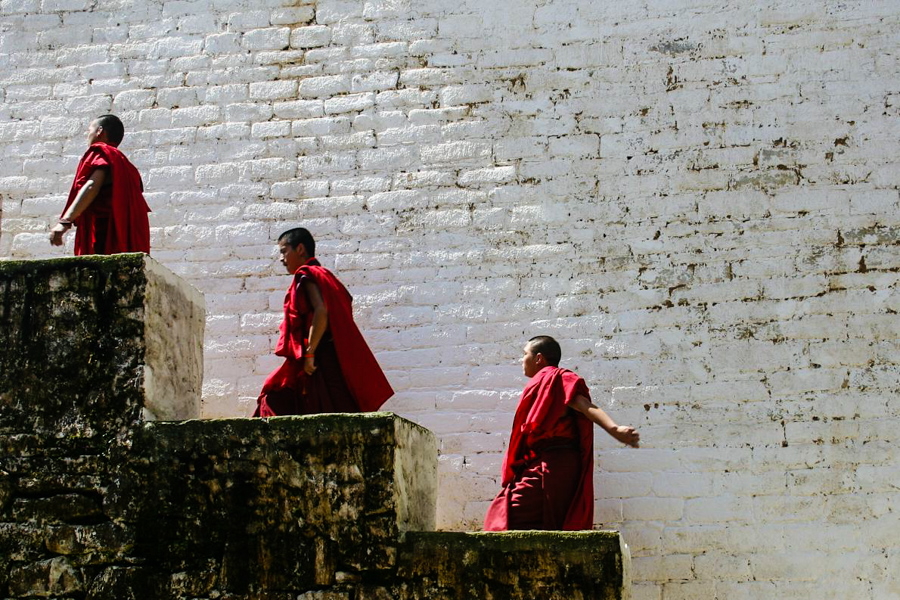 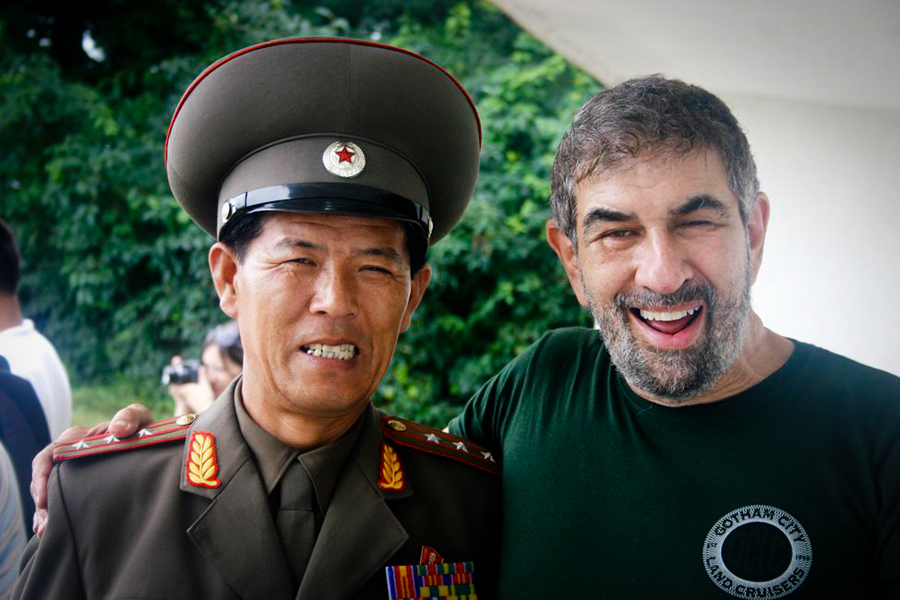 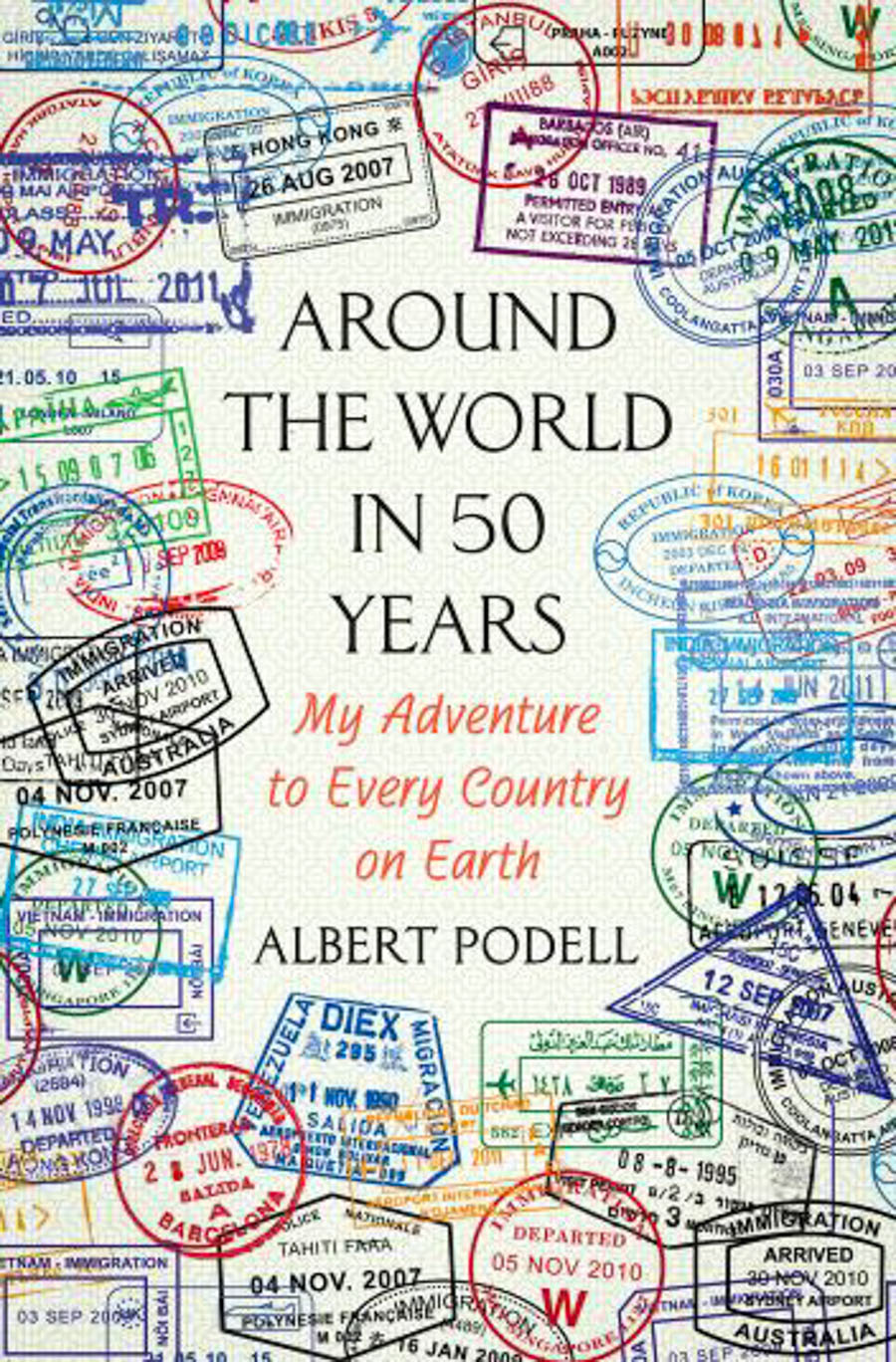