Though access to clean drinking water is taken for granted in many parts of the world, it is a rare or even unavailable resource in other parts. People have been developing methods for making water drinkable for thousands of years; according to the APEC Water website, Sanskrit writings and Egyptian inscriptions from over 4,000 years ago describe processes such as boiling water and filtering it through sand and gravel to make it safe to drink. Early in the twentieth century, we started using chemicals such as chlorine to purify water, and these chemicals are still used today.

Unfortunately, the water purification plants that can provide millions of people with clean drinking water are not available everywhere. Rural areas in developing countries are particularly vulnerable; they simply don’t have the resources necessary to make a purification plants. For the past few decades, various methods have been explored for providing an inexpensive solution to this problem. 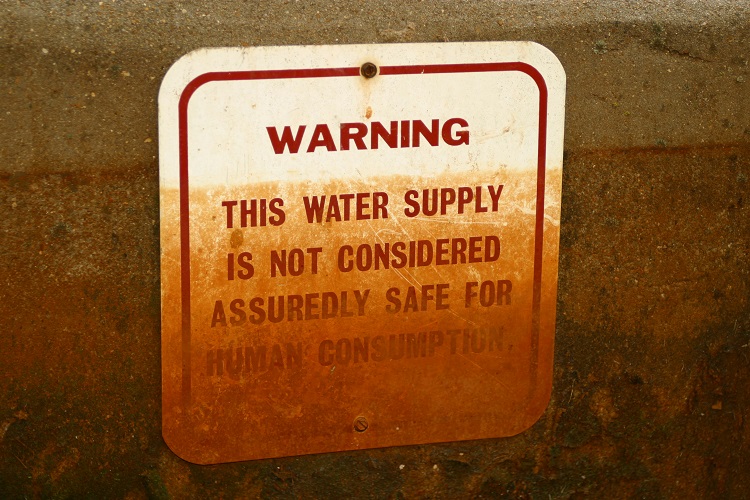 Two examples of potential solutions that have been developed are the LifeStraw and the Drinkable Book. The LifeStraw, available since 2005, has provided over 620,000 children in developing countries with clean drinking water. It uses an immediate filtration method to clean even the dirtiest water, killing bacteria, viruses, and protozoa. The Drinkable Book, only available since 2015, uses silver nanoparticles to kill 99.9 percent of bacteria in water, though “the project has not yet been proven to remove protozoa and viruses.” Unfortunately, both products are limited in that they can only filter up to 1000 litres and 100 litres of water, respectively, before the filters are no longer effective. Though this seems like a lot of water, it is still a finite number that will be quickly depleted if the system is used by many people. Thus the products will need to be replaced with some frequency.

To combat the need for frequent filter replacement, researchers at the University of British Columbia have come up with a purification system that uses bacteria to make the water drinkable. The method they’ve created is cheap and simple, according to lead researcher Pierre Bérubé, and the filters won’t get clogged. “Our system is the first to use gravity to scour and remove captured contaminants, which otherwise accumulate and clog the membrane. It’s low-maintenance and as efficient as conventional approaches that need chemicals and complex mechanical systems to keep the membranes clean,” he said. 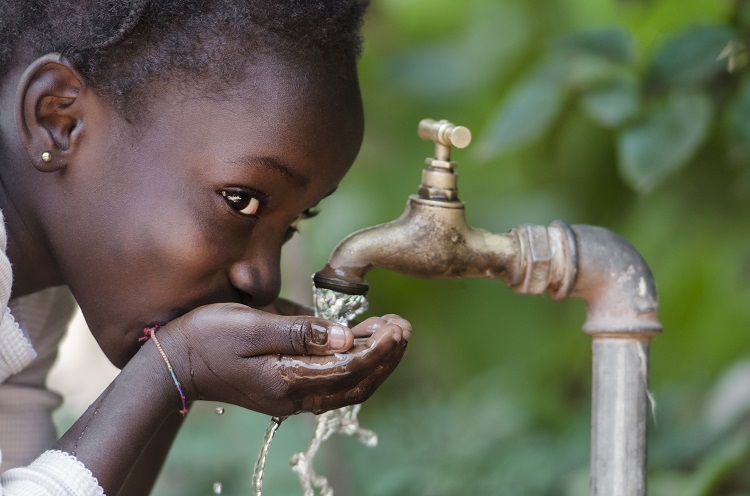 This new water filtration method is as effective as the complex techniques with their chemicals and mechanical systems, removing “99.99 per cent of contaminants” from the water. And its effective simplicity makes it a viable option for small or remote communities. According to the study, this method is “ideally suited to provide high quality water especially where access to financial resources, technical expertise and/or electrical power is limited.” At this point, it looks like this might be the best option for people in developing countries to get easy access to clean drinking water.

Though access to clean water is often considered a human right, many people have never had it. Maybe now, with the help of this new development, they will.