These new apartments with moving walls could re-organize your life.

Home » These new apartments with moving walls could re-organize your life.

In an age of 500 square foot condos, here’s a radical idea: the creation of a house whose walls literally move in order to create a larger space.

The story of PKMN Architecture’s “All I Own House” began with Yolanda R. Pila, a graphic designer living in Madrid. She inherited her grandmother’s one-story house, which was pretty small, so she hired the architecture firm to transform the house. The result: “a project that materializes the interior of a house through its inhabitant’s personal belongings.” In other words—a moving house.

The design is clean and simple: there is a main space, with a kitchen and bathroom on either side, which do not move. Wooden storage units take the place of walls, and although they get heavy when filled with objects, they can be rolled to create four to five different rooms. Certain pieces help: a Murphy bed rolls out of the storage unit to create the bedroom, a prep table comes out of the wall in the kitchen, there is a blackboard that Pila uses when she holds meetings at home, and there is 150 square feet worth of storage space.

PKMN’s video showcases Pila in her new abode, creating a larger kitchen, a dining room, and even a space to practice yoga. There is even closet space inside the storage unit. The floor is made out of industrial plywood, typically used for its functionality, but here it was chosen for its aesthetics.

While the house definitely looks cool and most likely could be adapted to make tiny apartments larger, as it is only 15 square metres, it was designed as a meditation on our connections to material things. 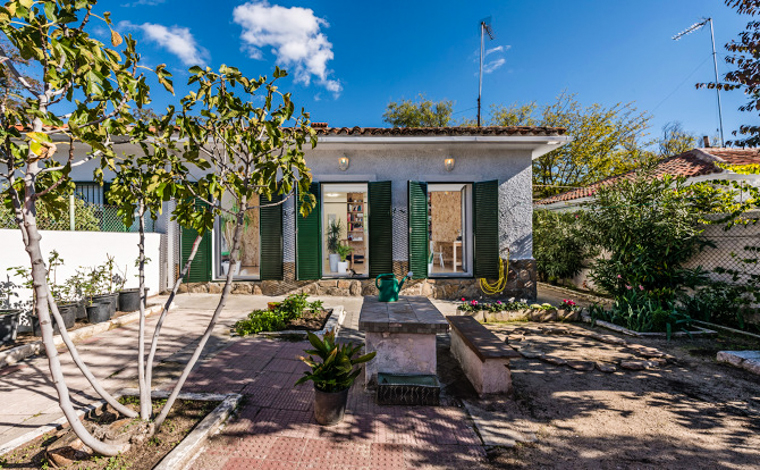 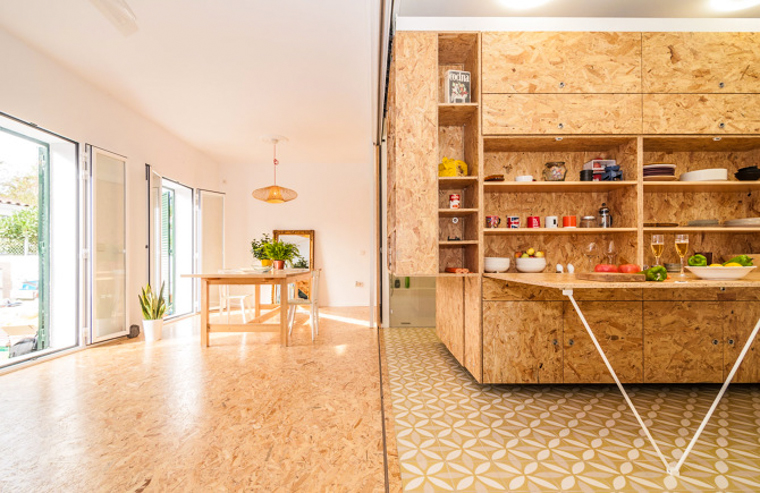 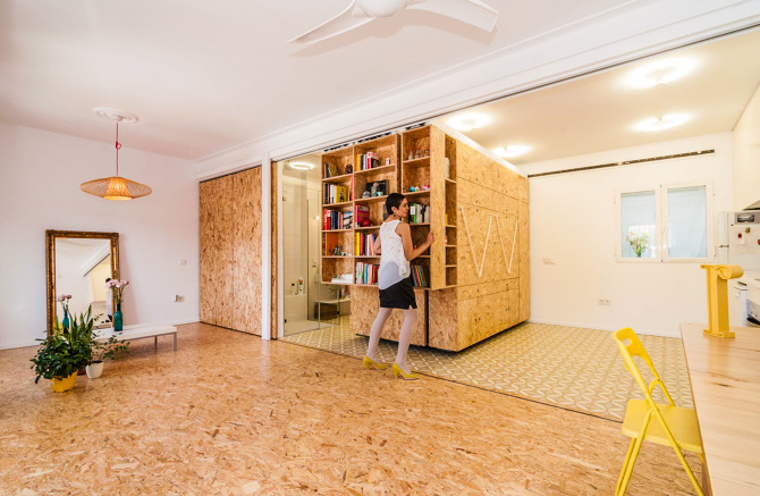 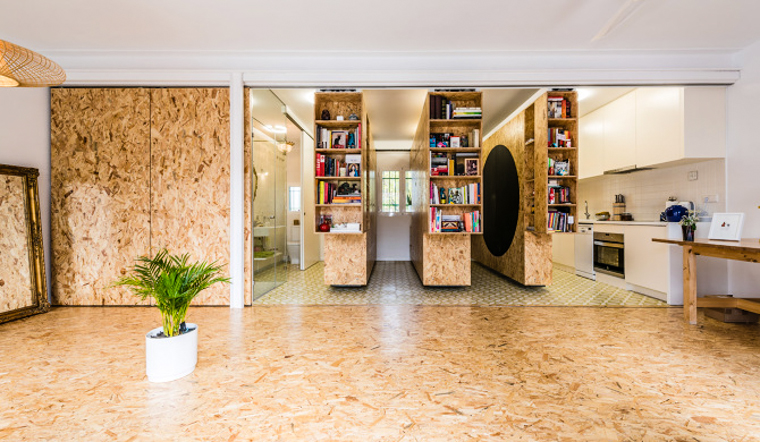 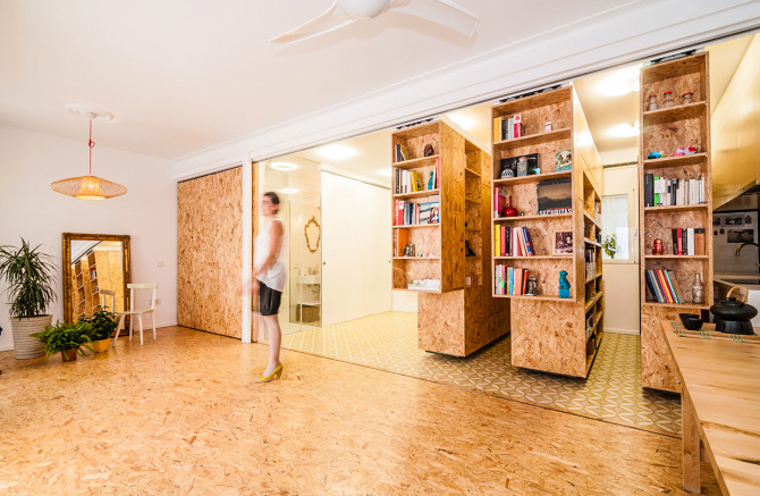 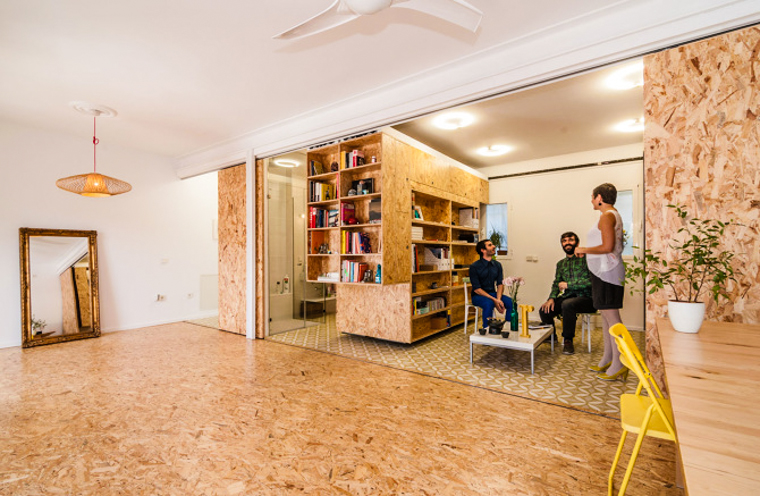