NASA just released over 8,400 historic photos of the Apollo mission that will give you chills

Home » NASA just released over 8,400 historic photos of the Apollo mission that will give you chills

Over 8,400 unprocessed photos of the Apollo space project have just been released on image-sharing service Flickr as part of the Project Apollo Archive, a photo gallery documenting Apollo missions 7 to 17.

The Flickr account containing the photos is run by Kipp Teague, founder of the Project Apollo Archive and information technology director at Lynchburg College.

He writes in a statement that “all mission photographs in this new gallery are courtesy of the National Aeronautics and Space Administration,” and that the gallery is a “re-presentation of the public domain NASA-provided Apollo mission imagery as it was originally provided in its raw, high-resolution and unprocessed form by the Johnson Space Center on DVD-R and including from the center’s Gateway to Astronaut Photography of Earth web site. Processed images from few film magazines to fill in gaps were also obtained from the Lunar and Planetary Institute’s Apollo Image Atlas.”

Teague originally created the Project Apollo Archive in 1999 under the domain http://www.apolloarchive.com/, being a multimedia source for information, photographs, and audio clips relating to Project Apollo. It was originally a project to go alongside his “personal retrospective” account of Project Apollo, named “Contact Light” as well as Eric Jones’ Apollo Lunar Space Journal. The gallery has photos dating back prior to the failed Apollo 1 mission.

Teague told the Planetary Society that in 2004, the Johnson Space Center started to re-scan the original camera film magazines and that he began receiving scans of these photos on DVD. “These images were processed for inclusion on our websites, including adjusting color and brightness levels, and reducing the images in size to about 1000 dpi (dots per inch) for the high-resolution versions,” Teague told the Planetary Society.

Teague told BBC Newsbeat that “serious budget cuts” made it hard for NASA to compile all the photos and publish them. Luckily, after being questioned about the previously released images, he took the task upon himself and uploaded the unprocessed versions of the photographs—all in higher resolution.

Teague said that he has asked NASA for more imagery, but doesn’t know if they have enough funding to provide any further images. “In the meantime, I have obtained from other sources processed versions of several film magazines from Apollo 7, 9, 10 and 13, which I will be adding soon,” Teague told the Planetary Society. 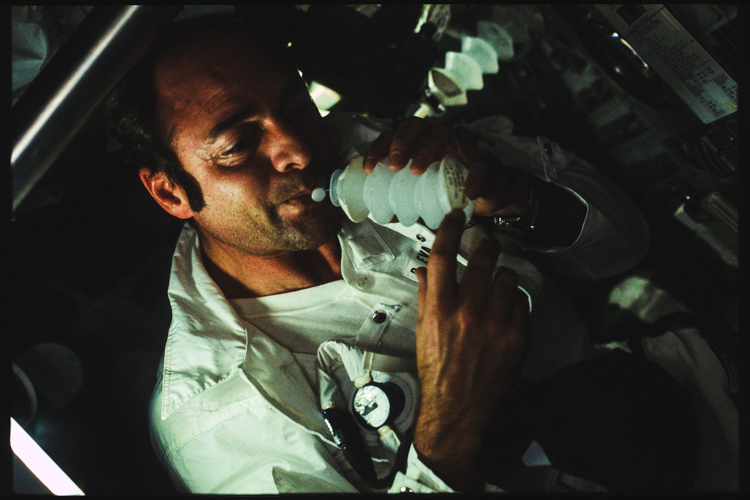 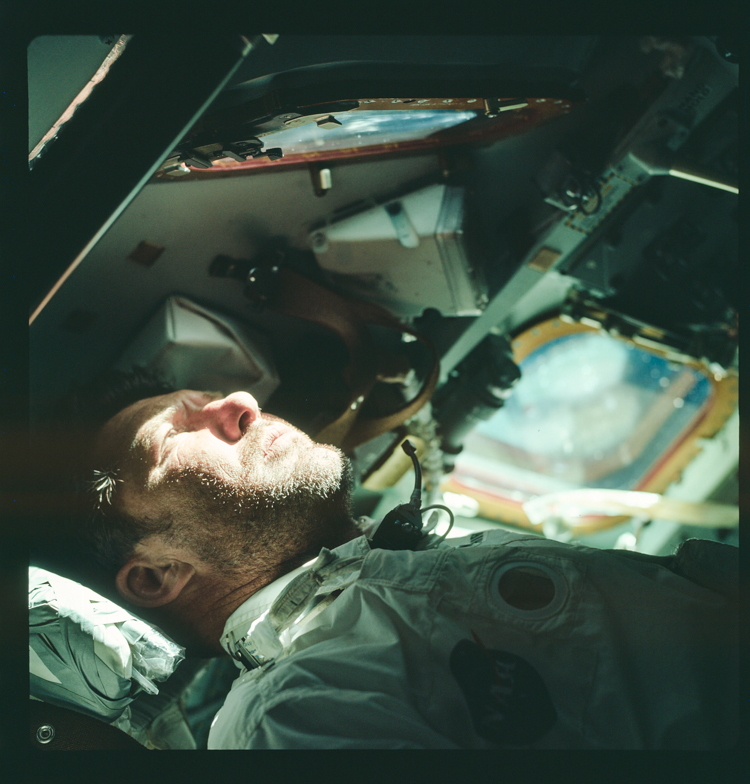