New railway and aircraft technologies never fail to capture the imagination—and the future is bright, with bullet-trains that connect LA to Las Vegas in 80 minutes, and now a new rocket plane that turns an 18 hour flight, like Tokyo to New York City, into a breezy two-hour affair.

The commercial version of this plane—called the Skreemr and based on scramjet technology—would hold 75 passengers using four wings and two rockets. The plan is for the plane to cruise at 15 times the speed of sound, which is to say over 7,500 mph, according to NASA. Designed by Charles Bombardier and Ray Mattison, currently the U.S. and China both have designs in the works. 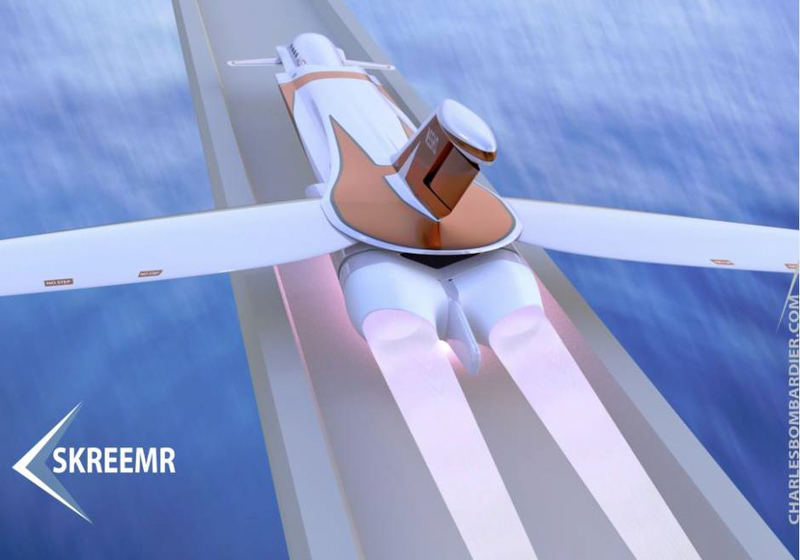 According to The Globe and Mail, the plane would “need to be launched from an electric launch system” and fire kerosene or liquid-oxygen rockets to shoot the plane into a higher altitude at breakneck speed. The benefit of the launching system would be attaining the balance between vision-blurring speeds and nauseating g-force. 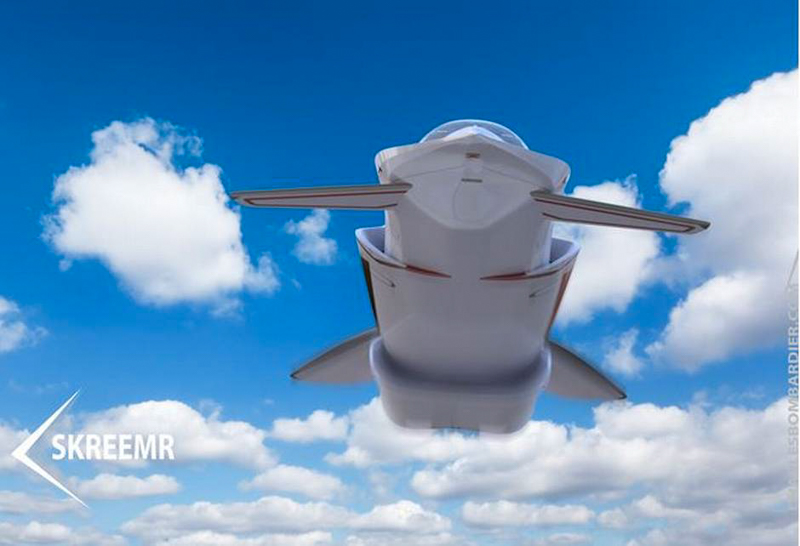 NASA’s Hyper-X program is currently working hard to turn these blueprints into a consumer-ready aircraft, and not just the flying slab of conceptual science-porn that it is now. Given that the first successful flight of a scramjet that flew at seven times the speed of sound was all the way back in 2002, I’m fairly confident in the project—although realistically, my guess is as good as yours. 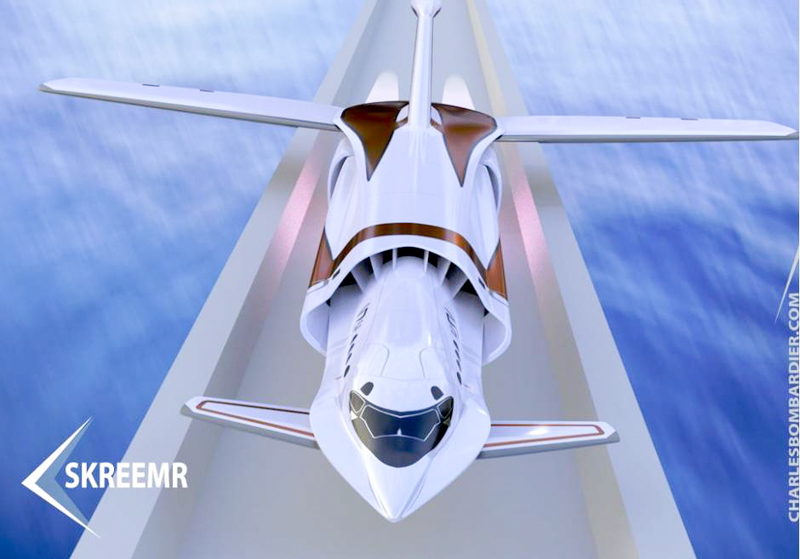 Word on the street is that, if the plane is developed for commercial use, it will be used most frequently to bridge the gaps between continents. Though in the meantime, this technology will be dedicated mainly to military use. 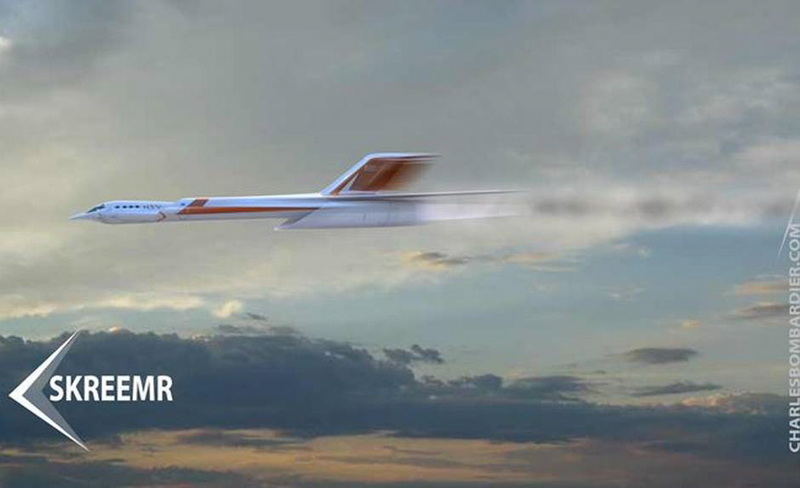 Still—should flights with the commercial version of the plane somehow come at an affordable price—we can all look forward to settling into a future of Tokyo day trips and quaint jaunts to London from Albuquerque.