NASA recently announced eight new studies to improve supersonic technology in order to become a more efficient, cheaper and relatively eco-friendly form of commercial air travel. The total of the eight studies equate to about $6 million.

In 2003, the aircraft Concorde—after almost three decades of supersonic commercial aircraft—had ended when British Airways found the falling revenue was not worth the investment to keep the plane in the air.

Now, 12 years later, NASA is planning to reinvent supersonic travel with over one-third of the research going toward creating a quieter experience and reducing the environmental impact to hopefully prove that it is worth the investment from major airliners. 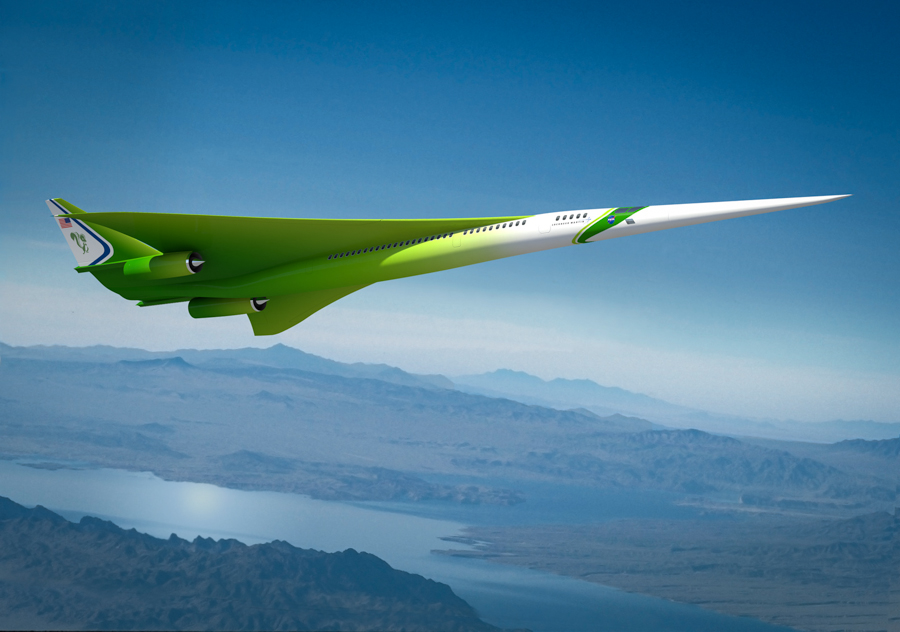 Supersonic planes are said to be less turbulent given the speed, providing a more comfortable flight than subsonic based on the design. Wyle Laboratories have been granted $1.2 million to conduct a three-year study, which will focus on how turbulence influences sonic booms to make the supersonic travel. Another $1.2 million was given to the Massachusetts Institute of Technology for a four-year study on how the emissions from supersonic aircrafts impact the environment, in order to develop a more ecologically friendly plane.

There are many issues with the current supersonic technology that make it an impractical form of air travel. Some issues include the potential to damage the ozone as supersonic planes travel at a higher altitude, the questionable efficiency of using more fuel but for a shorter time and especially the noise—which inhibits supersonic aircrafts from travelling certain routes or forces them to fly at subsonic speeds.

With research being conducted at some of the highest technological institutes in America including MIT, NASA hopes to revolutionize aviation as a whole.

With over 87,000 flights in the United States every day, supersonic planes could help limit the airtime of passengers to increase productivity. 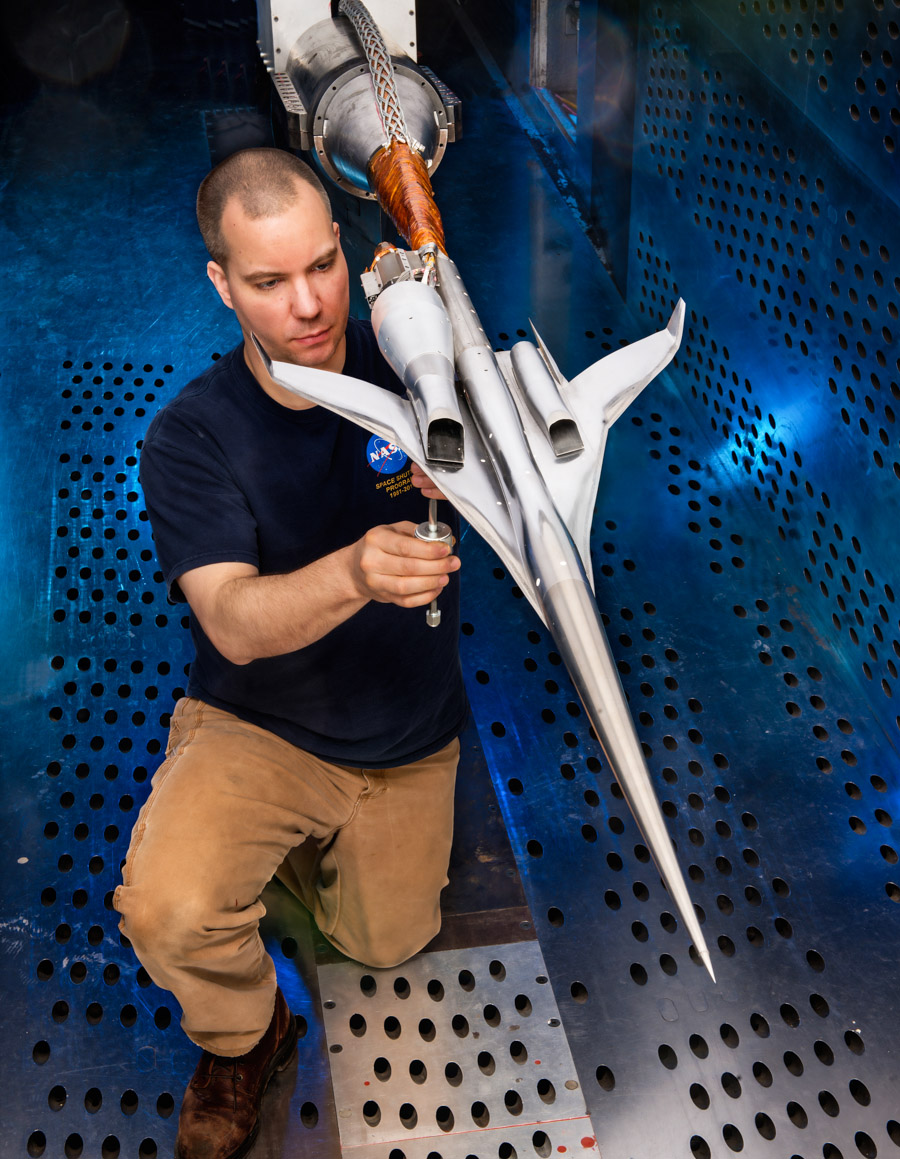 The main attraction of supersonic travel is the efficiency, as you can get from your destination in half the time of a standard flight, with speeds that range around 2,000 km/h, according to Daily Mail. If NASA can find ways to limit the noise and fuel consumption, supersonic travel could potentially be a viable option in airspace travel, albeit the cost to fly in this plane must be affordable for the majority of people.

Another potential possibility for having supersonic travel is to transport organs overseas more quickly, connecting global markets in a faster form.

By researching how to make supersonic jets more efficient, NASA is providing alternatives to traditional planes in terms of cutting down on time, and hopefully can create competition with subsonic jets to increase efficiency, reduce environmental impact, and decrease the already exorbitant price of subsonic flights.

With research mostly lasting one to two years, NASA plans to have business-jet-sized supersonic planes in production by 2025 and commercial planes by 2030. Perhaps in the future, once supersonic commercial jets take flight, further research can be done to explore alternative fuel sources to make the planes not just fast, but entirely green.

With research mostly lasting one to two years, NASA plans to have business-jet-sized supersonic planes in production by 2025 and commercial planes by 2030 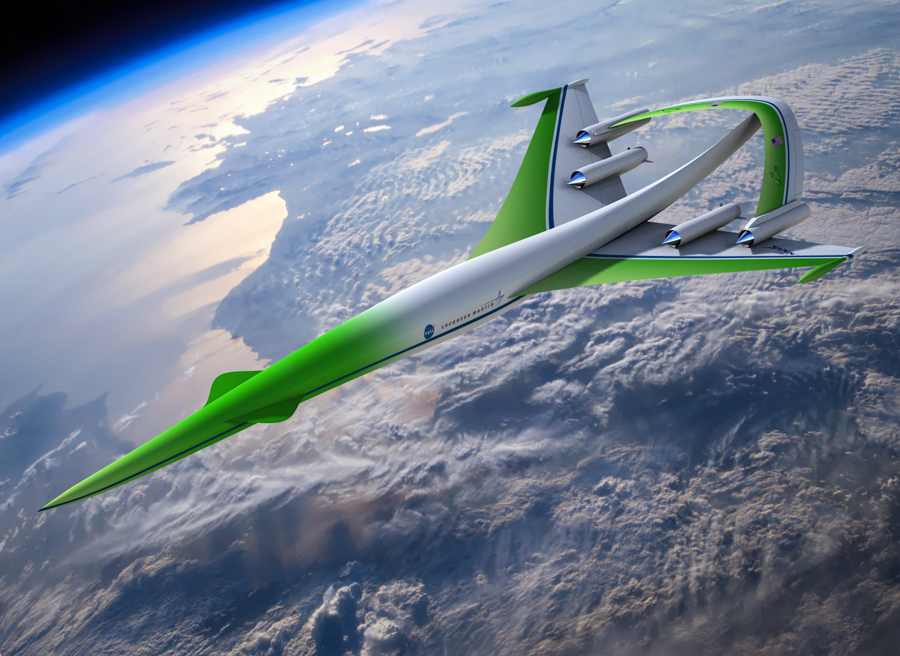