Men with lipstick: a brief history of men’s makeup

Home » Men with lipstick: a brief history of men’s makeup

For a long time makeup has been predominately advertised, sold to and used by women. Recently the beauty industry has begun to normalize makeup on men. Some of the biggest YouTube influencers are male makeup artists and lovers who openly wear and demonstrate how to wear makeup.

Still, For the most part, makeup is not normalized in heterosexual male culture. But there was a time when men wore makeup and it was fabulous.

The earliest records of men wearing makeup date as far back as 3000 BC in China and Japan. They used natural ingrdients to concoct nail pain, which was indicative of status in society.

From 4000 BC to the 18th century, men wore makeup daily. This all changed when Queen Victoria I associated makeup with the devil. At this point, she also referenced makeup as a horrendous invention by the Crown and the Church, and created associations with makeup as feminine. Religion began to permeate world cultures and therefore, definitions of masculinity became less broad and more narrow.

By the 20th century, makeup was seen as a women’s only cosmetic.

The infamous cat eyeliner that everyone tries to master originated from Ancient Egypt. Back then, eyeliner was a sign of wealth. Men would wear eyeliner around their entire eye in elaborate cat patterns. They also wore pigment on their cheeks (now known and developed as blush) and lip stains made from red ochre. Makeup was an important way of showcasing masculinity. 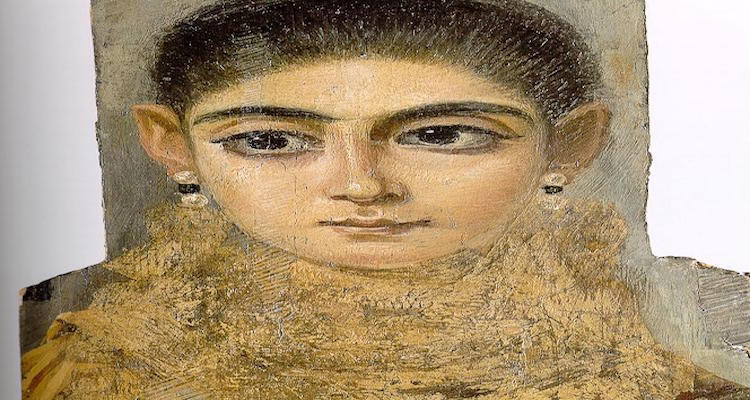 In Rome, men not only put red pigment on their cheeks, but nail paint was also a trend for men, which was made with a concoction of pig blood and its fat.

It was all about flawless looking skin at this point. Men’s faces were a sign of wealth, intelligence and honour. White powder was used all over the face to whiten the skin. The problem was that “cosmetics” at the time were highly dangerous because they were made from lead, and induced premature death. Morbid. 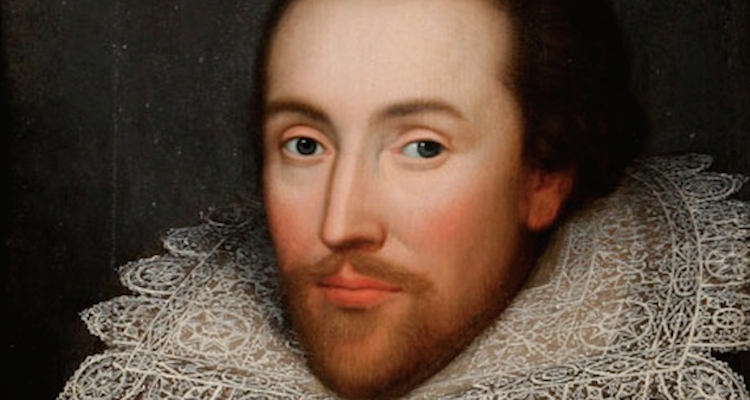 King Louis XVI brought in the obsession with wigs when he went bald in his early 20s. During this time, men who worked for the court painted on beauty marks.

Men adorn makeup as costume-wear. Rockstars sometimes line their eyes with black liner as part of their persona, or in various sub-cultures like Goth culture. In different parts of the world such as India, men wear eyeliner. Maasai’s in Africa paint red ochre all over their faces and bodies. Online culture of male makeup has become celebrated. Male YouTube influencers are taking over the internet by storm. 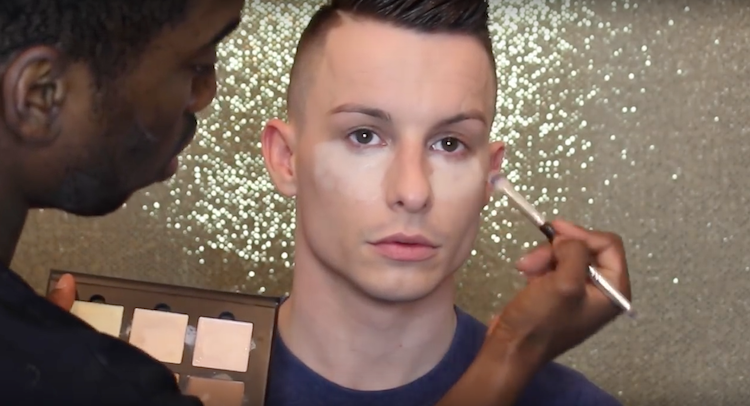 In North America, makeup isn’t part of the daily grooming routine of most males, although a culture of inclusivity and gender norm broadening has normalized it within the LGBTQ communities and beyond.