Meet the three contenders for the next superfuel

It’s shiny, sparkly, fetches a high price on the market… and it might be the key to saving our environment. For a metal you might expect to find in the jewelry store, platinum works tirelessly behind the scenes in some of the most cutting-edge green technologies on the market.

Now, it’s true that platinum won’t solve the energy crisis alone –you’re not going to get good mileage from pouring platinum in your gas tank.  It doesn’t soak up solar energy or turn wind turbines, either. So how does platinum help the environment? Platinum makes an extremely potent catalyst between chemicals. During any chemical reaction, molecules break apart and reform, like Lego bricks being disassembled and put back together again. Catalysts like platinum make it far easier for chemical reactions to get underway by lowering the activation energy required to get the molecule shufflin’ underway. Catalysts bow out once they’ve completed the job, preventing them from fouling up the mixture with their own molecules. Platinum is the most efficient chemical catalyst: the suave matchmaker that lets standoffish molecules get together and hook up.

Without platinum, scientists might never have devised gadgets such as the catalytic converter, which helps to filter out harmful pollutants from automobiles. Nor would we be able to chemically manufacture a host of useful electronic parts that keep our cellphones and computers humming away. More recently, scientists used platinum to find new ways of synthesizing power. Ever seen a bus with a fuel cell? There’s a good chunk of platinum in there, busily chugging away as it helps turn cheap, clean hydrogen into electricity. But like a lot of miraculous super-materials, platinum has its own fair share of Kryptonite that explains why shiny grey rocks haven’t taken over the entire world. 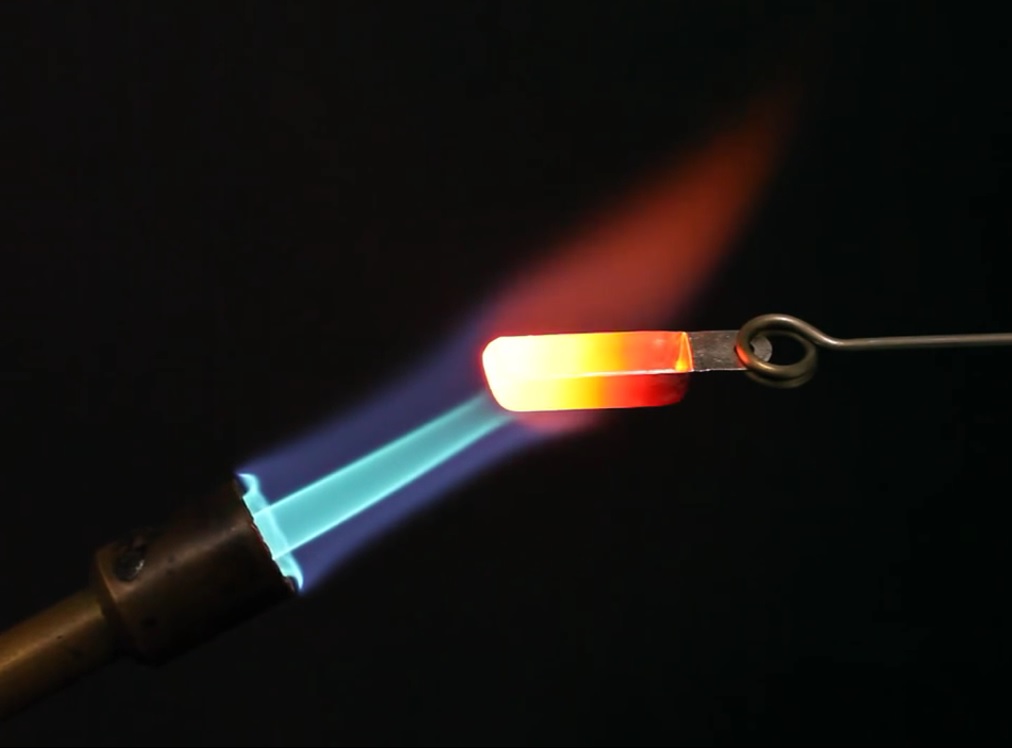 The main factor? Cost. You can slice it as thin as you like, grind it up, but at the end of the day platinum remains prohibitively expensive, and so the energy race still favors fossil fuels like oil and gas. That’s why scientists are starting a new, America’s Got Talent- style search for the next big green catalyst: something that can be cheaply manufactured in large numbers while still having all the super-powered converting power of platinum. We have a few options on the table – graphene, enzymes, and other metals. Which one has the power to do the job?

First up: graphene. We’ve talked about graphene on this site before – not only is it a super-building material capable of potentially constructing space elevators, but it’s also extremely energy efficient, tough, durable, and an excellent chemical catalyst, so long as you replace the carbon atoms in its structure with chemically active ingredients like nitrogen or phosphorous. The downside? In terms of availability, graphene makes platinum look as common as mud. We’re getting better at artificially manufacturing this elusive element, but it’ll be a long way before we can use graphene to replace platinum in the numbers we need.

What about enzymes? Yep, those little chemicals in your stomach are catalysts, tirelessly breaking down chewed food and turning into energy with the help of stomach acid. On their own, enzymes are far too fragile and finicky for the heavy-duty industrial work we’ll need them for. That’s why some scientists are working with viruses to encapsulate enzymes in tough protein shells, capable of protecting them from the ravages of inorganic compounds like a sort of hazmat suit. They might be clean and green… but enzymes remain fragile transient – even the toughest, longest lasting enzymes only “live” for a few days before breaking down. 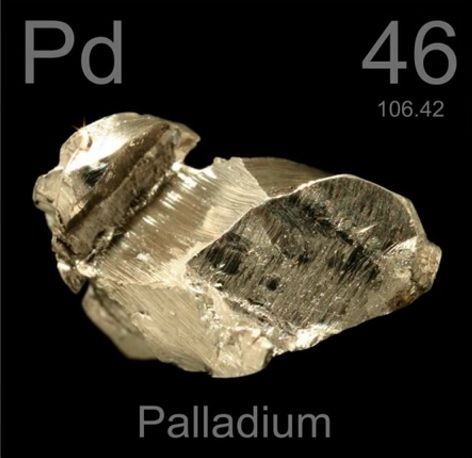 So what about other metals? Other metals such as palladium, rhodium, and gold can play the catalyst game almost as well as platinum. Some scientists have developed “nanocages” – catalysts stripped down to a simple wireframe “skeleton” of a shape, trading efficiency for cost effectiveness. Palladium has come in handy here; the metal shavings from the nanocage can be reused over and over again, creating environmentally responsible power for a fraction of the cost.

Which one should we crown the winner? Our contestants all have strength and weaknesses best suited for different applications. In reality, the most likely solution is that we’ll be using a mixture of all four elements – platinum, other metals, enzymes, and graphene – for the immediate future, using different substances for the job at hand. There are so many uses for all these substances that you’ll need a cata-list to keep track of them all.