Marie is a middle-class New Yorker who spends less than $5,000 a year by dumpster diving

Bright lights, tall buildings and a constant flow of excitement— at some point or another most people have dreamt of living in the Big Apple.  Like Jay Z and Alicia Keys said, it’s where dreams are made and there’s nothing you can’t do. Many New York City dreams, however, are squashed by financial reality, as New York is one of the most expensive cities in America. But some people are getting by without the cash, using a currency that’s a little less conventional—dumpster diving.

Meet Marie, a middle-class New Yorker who spends less than $5,000 a year. Marie has no job, no visa and dumpster dives to get all of her groceries. According to The Guardian, sometimes her dives bring home $60 worth of food a night. She doesn’t own a car, wears only used clothes, and if something is broken she fixes it instead of throwing it away. 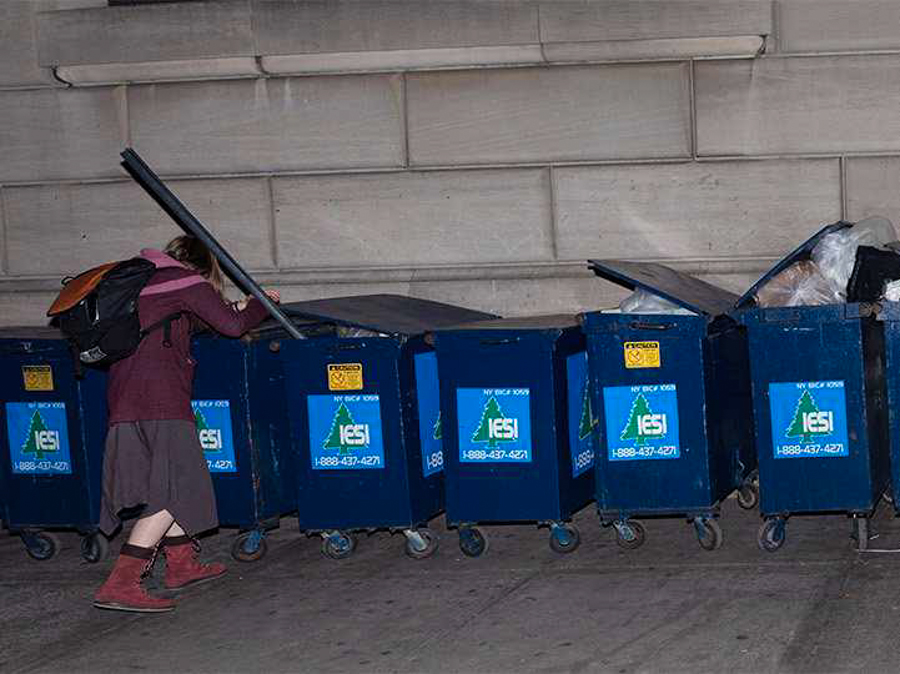 Of course the biggest living expense is housing, and while you can’t use dumpster diving to pay your rent, Marie got very lucky. Eight years ago she arrived in the US from France and worked as a waitress for three years before meeting Greg, who she has been living with for the past five years. Greg doesn’t charge her rent for the three-story house they live in, but instead has her clean, garden and bring home food.

The money that Marie does make comes from working odd jobs such as baby- or dog-sitting, as well from the tenants of a house that she owns in France. While she has enjoyed living in New York, Marie plans to head back to France in June. She told The Guardian that she doesn’t know yet what she will be doing, but that she will not stop dumpster diving. “Pilgrims lived a very modest life and were offered hospitality on the road. Somehow I’m the same.” 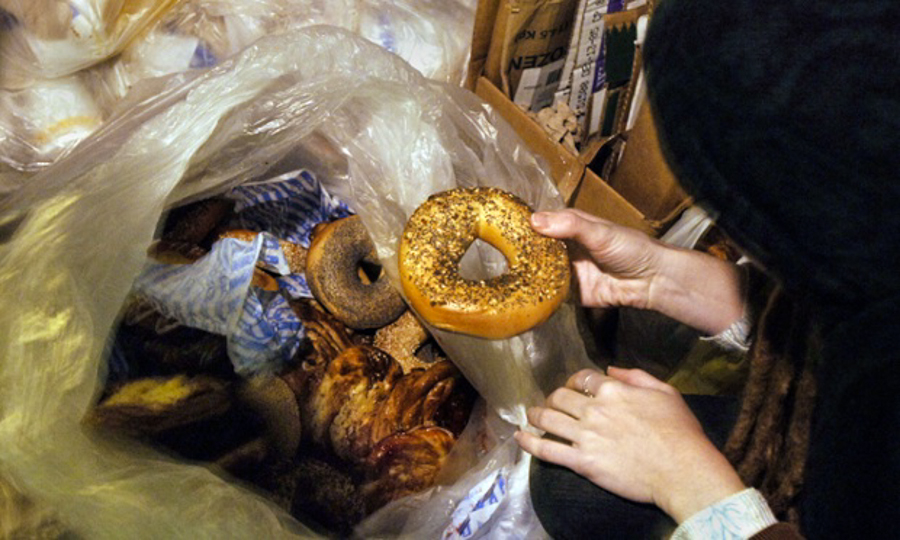 Another example of a New Yorker dumpster diving to save money and be more sustainable is Kay Hashimoto, who bought a home in New York City in 2010 and paid it off in nine months.

According to the Daily Mail, Hashimoto dives for all of her food and doesn’t use toilet paper or do laundry. Instead, she rinses after using the washroom and washes her clothes while showering. Hashimoto takes surveys online to earn gift cards, tests products for free samples, and takes part in medical trials, which helps her get free vaccines and medications. “New York can be the most expensive place to live,” said Hashimoto to the Daily Mail. “But it can also be the least expensive if you know how to work the system.”

Of course not everyone has a friend that will let them live rent-free in their house or enough money to pay everything off upfront, but that doesn’t mean that you still can’t save. These women have saved a ton of money by mastering the art of being frugal, and battling the constant hunger of consumerism. Sometimes, one person’s trash is another person’s groceries. 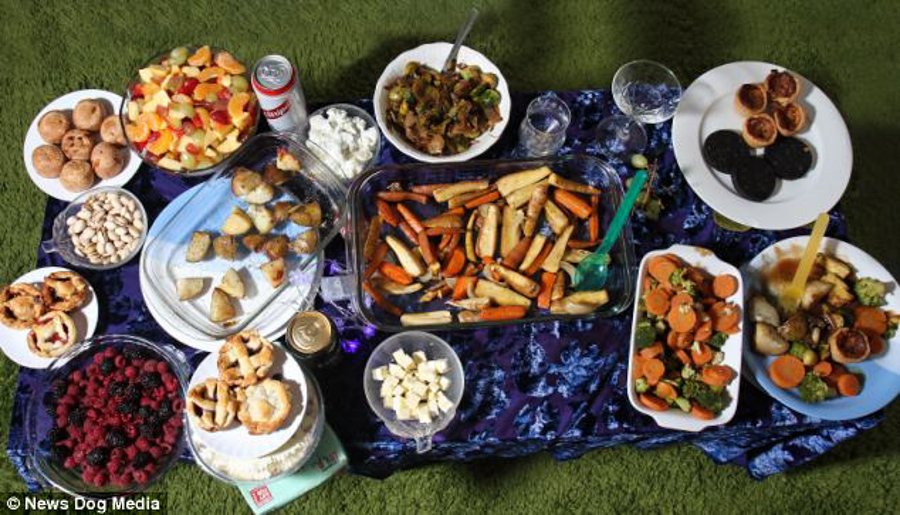