What do Che Guevara and Tim Allen’s character in 2007’s Wild Hogs have in common?

Still can’t think of anything? The answer: motorcycle road trips!
They are some of the few things that possess the quintessential “cool” factor; one that has persisted for decades. From the biker films of the 1970s to books such as ‘Jupiter Travels’, ‘The Motorcycle Diaries’, and ‘Long Way Round’, the opportunity to ride around a country or continent is something most can only dream about. 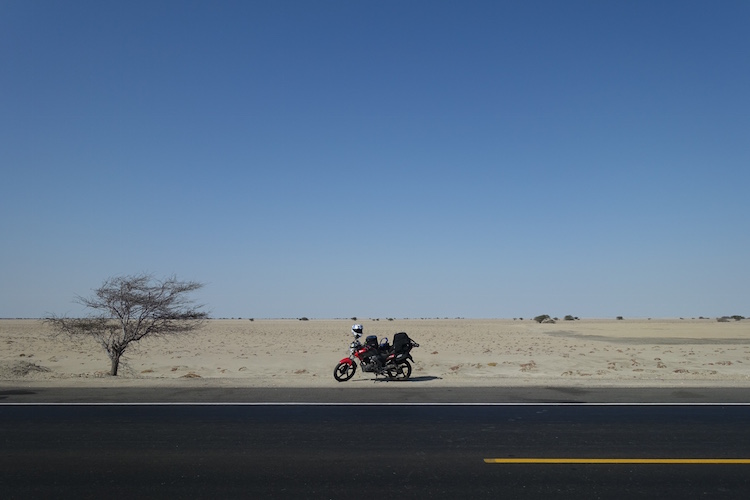 However, Alp Zekeriya Saraç of Turkey is one that put his dreams into fifth gear, accomplishing two cross-continental trips from Turkey to Japan and a round trip from Uruguay to Colombia, ending in Rio de Janeiro, Brazil.

I met Alp in Asuncion, Paraguay at a hostel we were both staying at (his bike was parked next to the dorm room door) and was lucky enough to get a glimpse into the kind of trip I’ve always wanted to do myself (I’ve never driven nor rode on the back of a motorcycle in my life).

What made you decide to do a trip like this? Did you have a lot of previous riding experience? What were you doing in Turkey before your first trip?

Before I started this adventure, I was working as an English teacher at a private university in Istanbul. Istanbul has always been a challenging city and therefore motorcycling was the best means ever to go around the city. That’s actually why I bought my first motorcycle: to avoid the traffic jams. When I went on short trips around Istanbul, I thought it was a cool way of travelling. I was definitely tired of the big city life and was hoping to do something for myself. Then, I started dreaming more and clicked on Google Maps. I only had 15,000 km of riding experience before I hit the road for Japan. 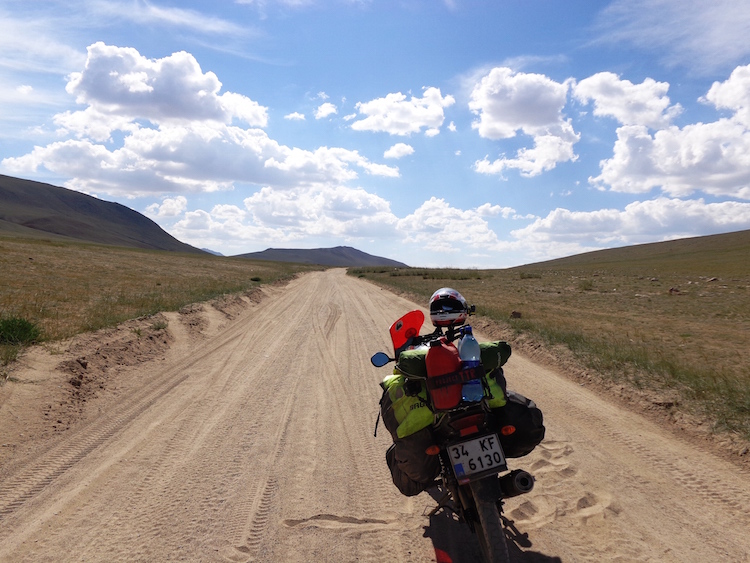 What were your routes for both trips? Which countries did you go through?

I left Istanbul for my hometown Trabzon (northeastern Turkey). In Trabzon, I got ready for my adventure. I rode through Georgia, Russia, Mongolia, more Russia (including Far Eastern Russia and the Sakhalin Island) and then down to Japan. Tokyo was my final destination for the first step of my dream Project TTR. I then sold my 125cc motorbike in Tokyo and flew back home. It took me several months to get ready again. I booked a flight to Buenos Aires. From there, I went to Montevideo, Uruguay. There, I bought a 200cc Chinese-made motorbike. I rode on that bike in Uruguay, Argentina, Paraguay, Bolivia, Peru, Ecuador, Colombia, Chile and back down to Brazil. Rio de Janeiro was the final stop for this adventure, which was 23,900 kms in total. From the very first day, I always called this as Project TTR. TTR stands for Trabzon-Tokyo-Rio, and Time To Ride. 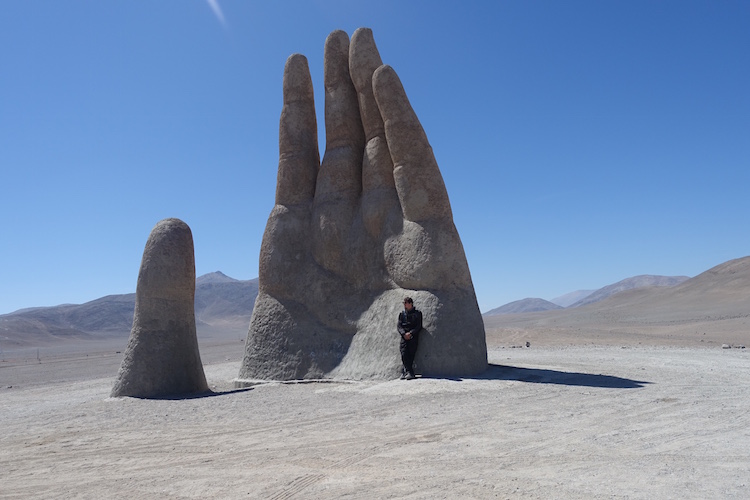 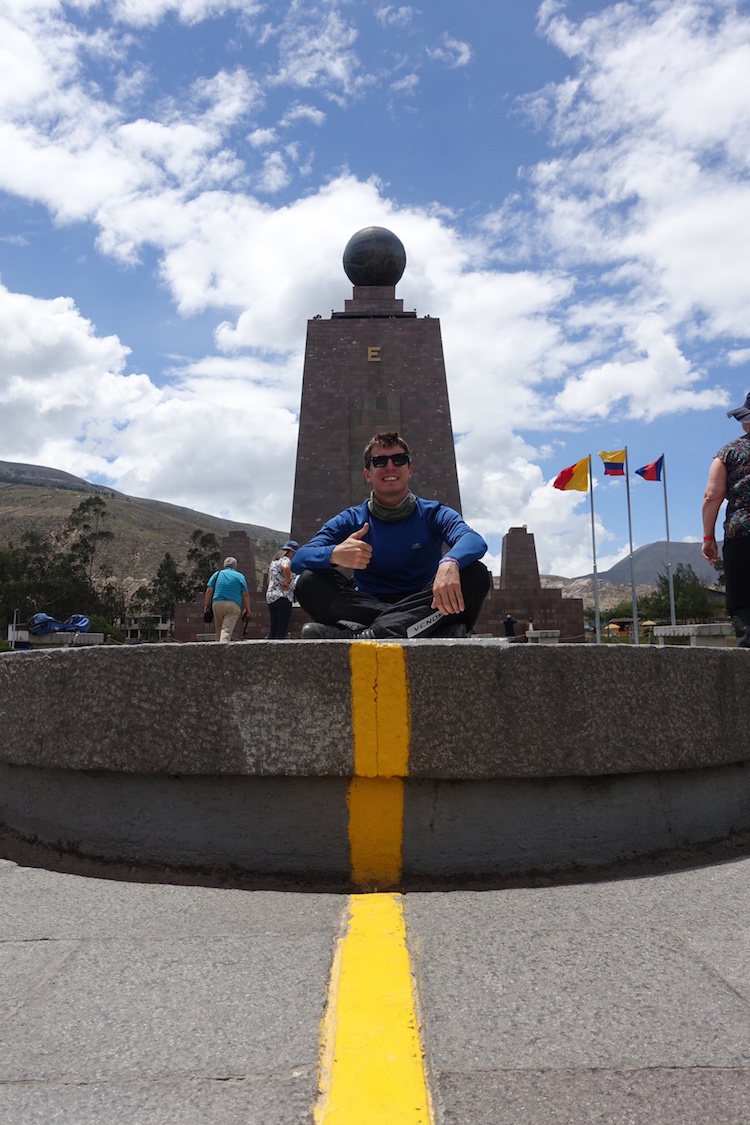 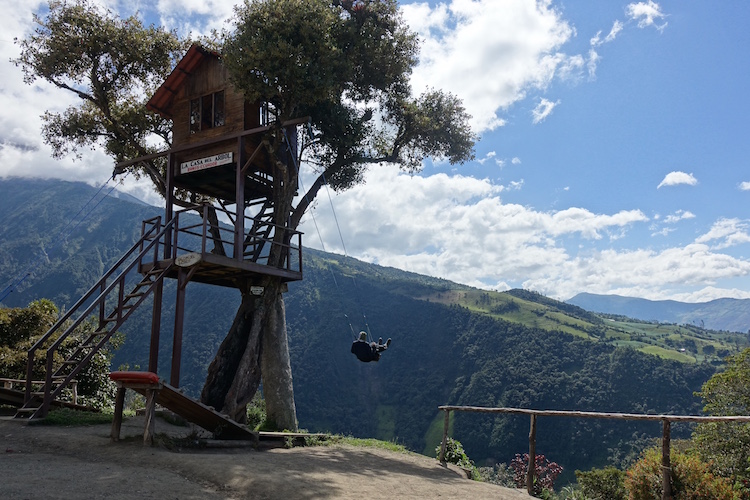 What kinds of bikes were you using? How did you maintain and keep them protected at night?

Last year I had a 125cc Yamaha (10hp). That was the motorcycle I owned back then. So I didn’t look for any other. When I arrived in Tokyo, I sold it to a friend. In South America, I bought a 200cc Chinese Motomel (13hp) in Uruguay. These small sized bikes are easy to maintain. Basically, you just change the oil and keep riding. If I was staying at hostels, I would look for safe parking in the area. If they didnt have any, I would park my bike in reception or the kitchen.
I didnt have any specific reasons to choose these two bikes. They were just cheap, simple, and easy to maintain. That was enough for me.

What were some of the biggest challenges you encountered on each trip?

In 2015, Mongolia was the biggest challenge. Riding in Gobi Desert involved not taking showers for 9 days, not finding proper food and losing a few things due to hard offroad riding. In 2016, in Bolivia I had some situations regarding mechanical problems with no one around to help. But in the end, they are all good memories to tell to friends. Even when the police have stopped me in traffic, they usually just let me go because we dont speak a common language.

How did you handle the many language barriers along the way?

I teach English and I always thought it was a global language. I was wrong. I travelled through 13 countries and covered almost 40,000 kms. People dont speak English, but it is always easier to find someone who speaks English. I basically used gestures and spoke a few words in the local language, that helped.

Which benefits do you experience when traveling by bike compared to other forms of transportation?

Borders, definitely. Motorcycles are the fastest at border crossings. Since we dont have AC, they let us go in front of the queue. Thats a huge benefit. On the other hand, motorcycle living, to me, is about experiencing more. You feel the cold and heat, you smell everything in the air, you feel the wind, you don’t wait for buses or trains. You can take some roads that cars wouldn’t be able to. You have a better chance of observation and always have to be careful, evaluating conditions and making quick decisions.

To end it off, what would be your most important recommendations to those thinking about doing long distance motorcycle trips?

Well, learn to ride properly. Try to have some off-road experience before you go on a journey. Pack light and don’t wait until you can afford a “big” bike.

Makes sense. Thanks for the chat! 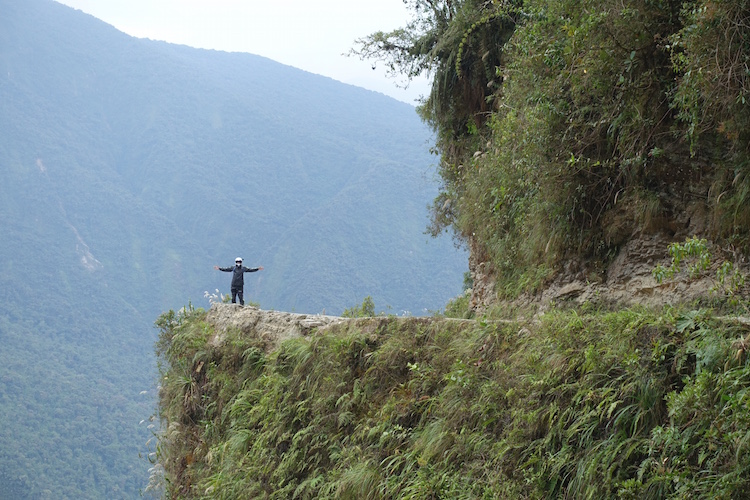 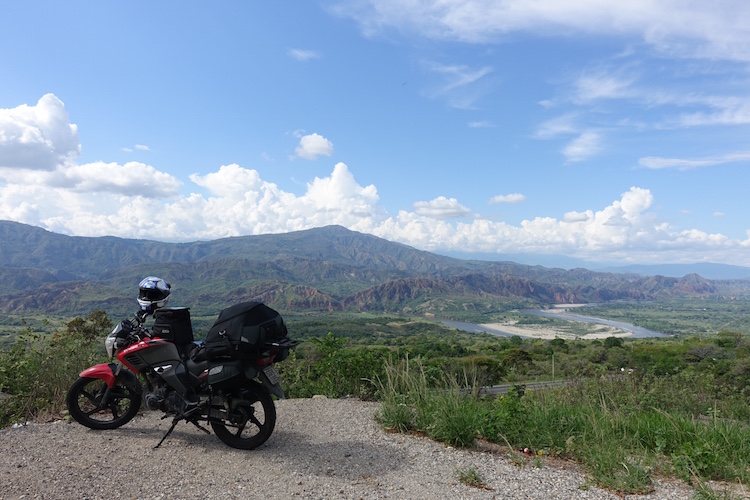