In defence of the word cunt

Home » In defence of the word cunt

Merriam-webster defines cunt as a “disparaging way to refer to a woman.” And while this is definitely an agreed upon definition, the question is not if cunt is offensive, but why? And more importantly, should we take it back?

In North America Cunt is considered one of the most highly offensive and derogatory words in the English language. But why? The meaning of the word is vagina, but other cuss words that mean vagina are not nearly as stigmatized. Pussy, twat; even words that mean penis, such as dick, don’t pack the same punch. Cunt trumps all of these words through sheer shock alone. 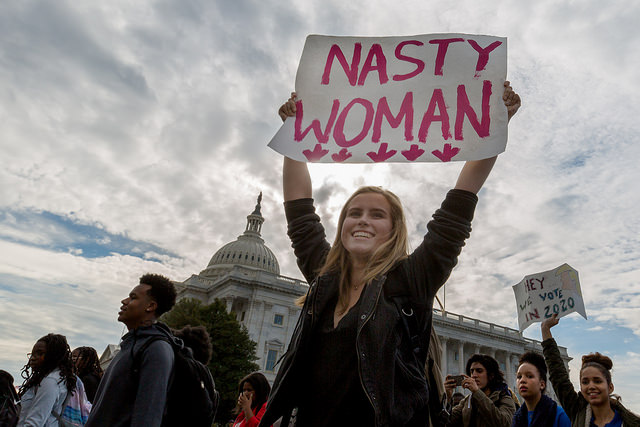 Cunt actually only became taboo in the 19th century. Before then it had been used in Shakespeare’s and Chaucer’s work respectively.  It was also used in James Joyce’s most infamous poem Ulysses. 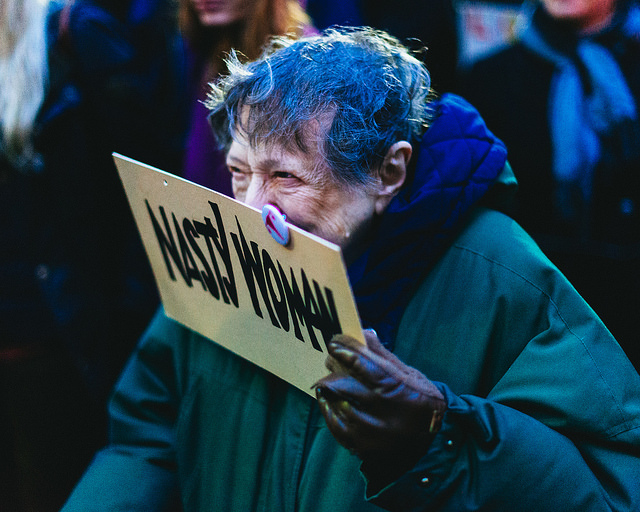 Prominent feminist Germaine Greer famously wrote the essay “Lady, Love your Cunt” which was aimed at taking back the word cunt, similar to  how the LGBTQ+ community rebranded the word queer. Greer argues that cunt is actually less offensive than the vagina, because cunt is literally referring to female genitalia, while Vagina is actually from the Latin word meaning “sheath for sword”. To Greer and other feminists, cunt is actually more liberating as it allows autonomy and agency to the female anatomy while vagina implies an intended purpose for heterosexual intercourse and nothing beyond this purpose.

Different geographical areas pick up on their own slang. In North America cunt is an uncommon swear word because of its shock value. While in the UK cunt is much more common and the female version of words like prick. In Australia, cunt is actually considered a term of praise.

So why do North Americans experience such a visceral reaction to it?

Dr. Andrew Keeles an American sociologist who specializes in swear words and why they are offensive claims that the more offensive a word is the more taboo it becomes. Cunt becomes offensive because at some point it was equated with misogyny and in our society misogyny is bad, so a word that perpetrates misogyny is bad as well. 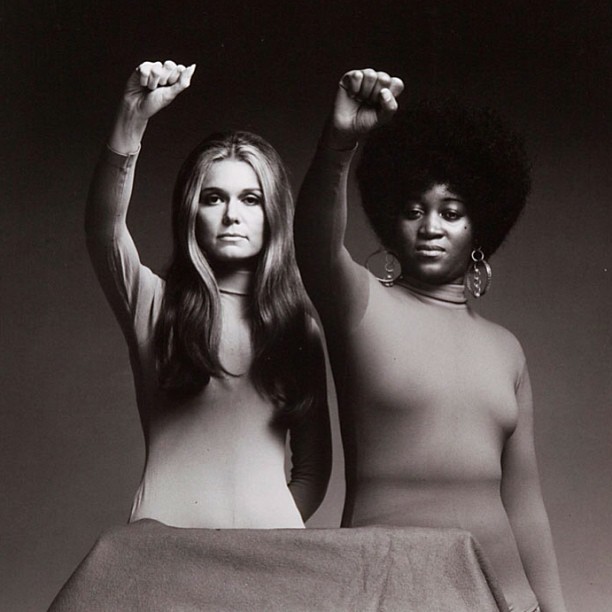 Photo by David Wynn and the Communicator here

This makes sense until you think of all the other misogynistic words for women that are used freely. Bitch, slut, whore, even words that aren’t necessarily used to describe unpleasant women, but equate femininity itself with being lesser. Think of the word pussy. It often refers to female genitals, but I hear it thrown about more freely as a way of saying a man or woman is weak. Cunt on the other hand, also referring to women’s genitals just means bad. Attempts at reclaiming words like bitch and slut have (in my opinion) almost succeeded. Or at least taken the edge off.

There are slut walks and in certain context being a bitch is often equated to being fearless, strong willed and in charge. In the past few years hugely popular website/blogs like Betches have gained serious traction. Betches and other blogs that are centered around the interests of millennial women have begun equating being a bitch with being assertive and successful to young women, rather than with negative ideas of women being unpleasant.

According to the European Journal of Work and Organization Psychology, women who “fall into the old-fashioned stereotype of being meek in the workplace, they suffer financially.” You can read a summary of that here.

Essentially the most common negative trope of womanhood, being a bitch does not have the same sting it did for our mothers. Following the 2017 election where President Trump referred to his opponent Hilary Clinton as a “Nasty Woman”. This disparaging remark was flipped into a feminist craze of self-proclaimed “Nasty women” and became synonymous with empowerment, success and feminism.

Personally, I would rather have what it means to be a woman be something intimidating and powerful (even if it is thrown about negatively like bitch has been historically), than to have female sexuality and genitalia be equated to something that is powerless and weak.

The jury is still out on whether or not we can truly “take back” a word. Perhaps not in our lifetime, but the emerging changes and use of slang in pop culture could be the tool to changing how we think about historically offensive words.

Cunt is arguably one of the most powerful words in the English language. And it refers to the female anatomy – vulva, cervix, womb, etc. So why can’t its power become positive?