Position your camera, look up to some architecture behind your subject, click. That’s one way to take a non-obvious photo of a stranger. Or just take the photo and run away if they object. Both work. Danika Wilson is a photography student at Fanshawe College who favours street photography. Her work stretches from Canada to Croatia, with a commonality of the subjects of her photos being the people who inhabit the places she travels to, without them knowing or agreeing to the photos

“I like candid photography. People on the street are random and when they have a certain look to them, it’s interesting,” said Wilson. “When you pose for a photo it doesn’t have the same feel to it.” 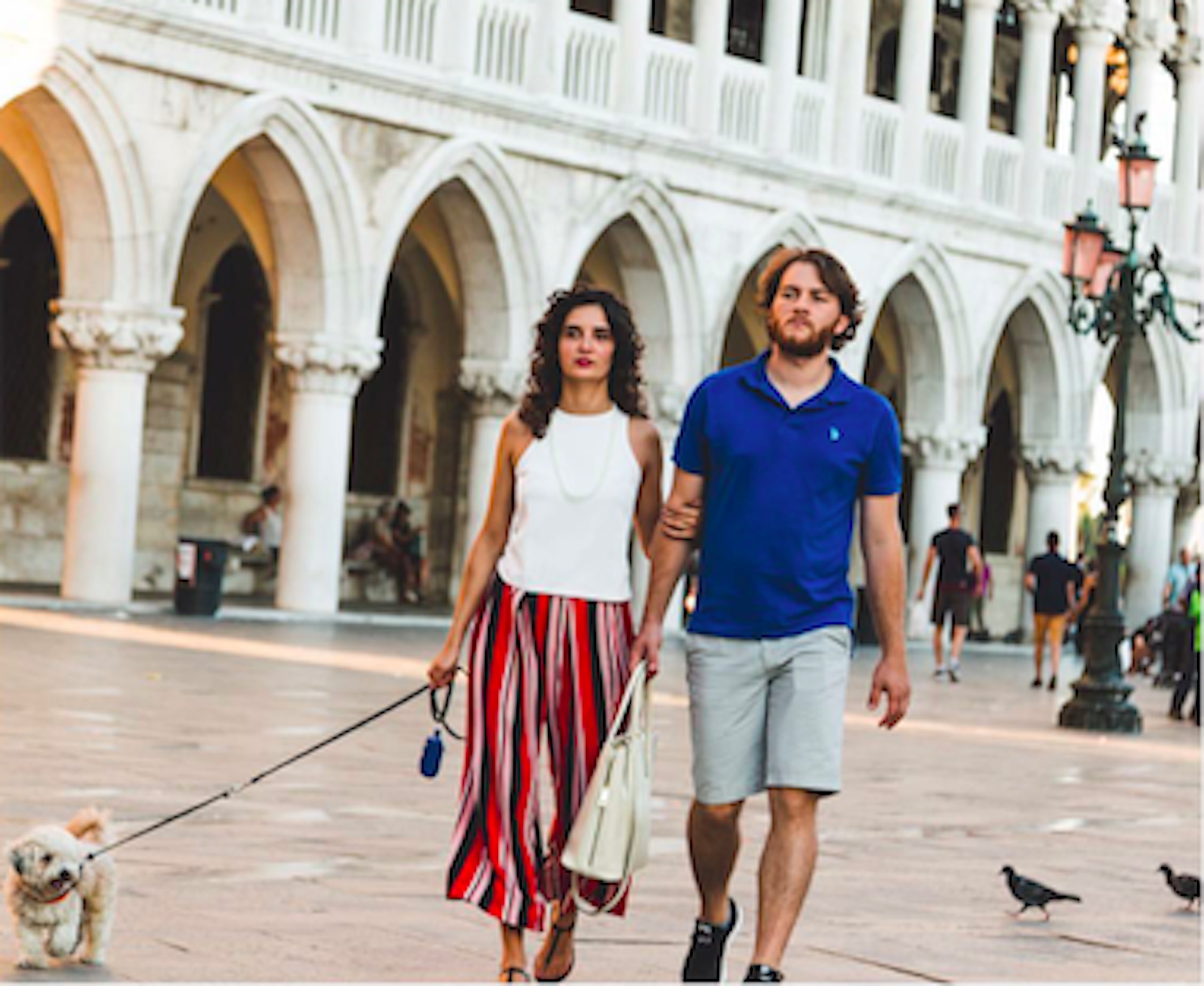 In Canada it is legal to take pictures of anything if the photographer is standing on public property even if the subject isn’t, to a reasonable extent. So you can’t stand on the street and take pictures of someone in their bathroom through their window, but snap away at couples sitting on patios to your heart’s content. However, profiting off of these photos can be a different story.

In 1998 the Supreme Court of Canada upheld the decision to award Pascale Claude Aubry $2,000 after she brought actions against Éditions Vice-Versa for publishing a photo of her sitting on public steps without her knowledge. While there is freedom of the press the judge found that the photo served no newsworthy purpose and invaded the subject’s privacy.

The impact of the trial decision varies regionally. The basis for any argument against one’s image being published lies in the expectation of privacy the subject had at the time of the photograph. “If you’re standing out in the middle of a crowded square and you decided to do a handstand that’s interesting and the public can take pictures,” said photojournalist Peter Bregg. “The person stood there and had no expectation of privacy.”

As Wilson has spent more time photographing she’s learned what works and what doesn’t when trying to capture candid moments of  strangers. “I’ve learned to be more stealthy so people don’t hide themselves,” said Danika. “I also used to just snap away at everything but now I’ll wait in front of a cool background for someone interesting.” Her favourite subjects are either older or people wearing big hats.

Despite the law being on the photographer’s side, the fact that stealthiness is key to capturing strangers’ photos raises the question of if it’s ethically okay. The argument in support of the right to do so claims that if a person is willing to be seen in public they are inherently agreeing to their image as it is presented to be captured. In most contexts in a public space you have no expectation of privacy.

Wilson has never asked for permission from her subjects to use their photographs to profit from at this point in her career. “You don’t want to approach people and them be offended by it and risk the chance of losing a really good photo,” she said.