How package designers are masters of manipulation

What if, as an artist, you got to have your work displayed around the world, only to have it all end up in a trash can? How much value can something disposable have? And why are Apple products so damn appealing?

Enter the world of product package design. Little is as overlooked by the general public, but package designers often shape our opinions and beliefs about products, regardless of whether or not they’re true.

Package designers work to create eye-catching designs that people like enough to buy their product. Their job is a balancing act between art and psychology. A product’s packaging has to be visually pleasing to consumers. Research suggests that the aesthetic value of a product can be more important to people than its brand, reputation or even functionality.

“Packages are everywhere every day. They are sensory containers. We interact with them every day. We take a package that displays [an] aesthetic presence and use [the product]. They give us pleasure… well that’s what art does,” says Donna Saccuttelli, a professor of graphic design at Seneca College. 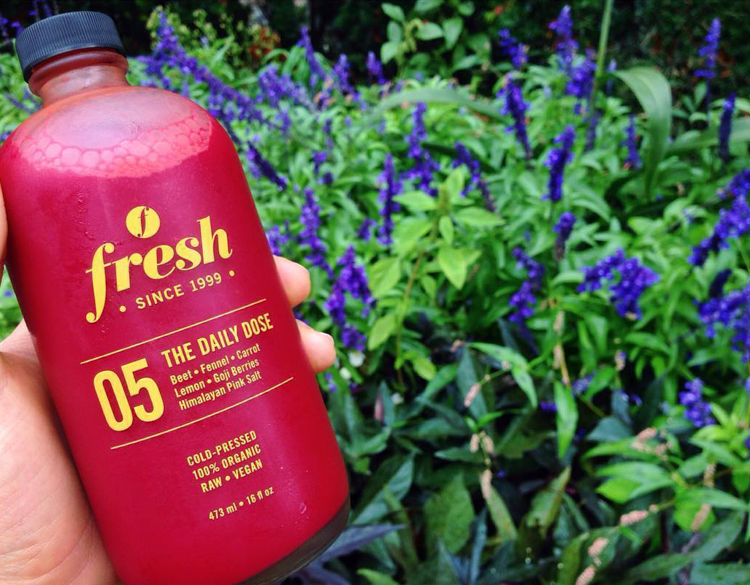 Package designers learn to optimize their designs to be as visually appealing as possible. Art is the application of creative skill and imagination to produce works that are admired for their beauty and emotional power. By that very definition, package designers are powerful artists.

The psychology behind why we’re more likely to buy things in pretty packages is a big area of study. Lately, the importance of aesthetically-pleasing packaging has increased, thanks to first-world countries largely being what’s referred to as a “needs satisfied” society.

Which needs have to be satisfied for us to pursue pretty things? Let me introduce you to Abraham Maslow. He was an American psychologist best known for his theory of self-actualization. As the theory goes, there’s a hierarchy of needs that have to be fulfilled in order for human beings to maintain a healthy mindstate. The lowest tier addresses things like bodily functions (sleep, sustenance, sex), and moves up the pyramid through safety (security of body, health, property), love/belonging (friendship, family, intimacy), esteem (self-esteem, confidence, respect), and finally, self-actualization (morality, creativity, lack of prejudice).

Maslow’s theory of self-actualization ties tightly to commerce. Businesses exist to provide goods and services people need and/or want. In a first-world country, our needs and wants are largely fulfilled, leaving us lots of room to be choosy about what we buy based on how much we like something as opposed to how much we need it.

Perhaps boxed water is one of the most interesting examples. In an incredible feat of marketing, water is being sold in cartons. As the idea goes, boxed water creates less waste, and its bold black on white design is reminiscent of an art gallery motif. The appeal of boxed water is twofold. 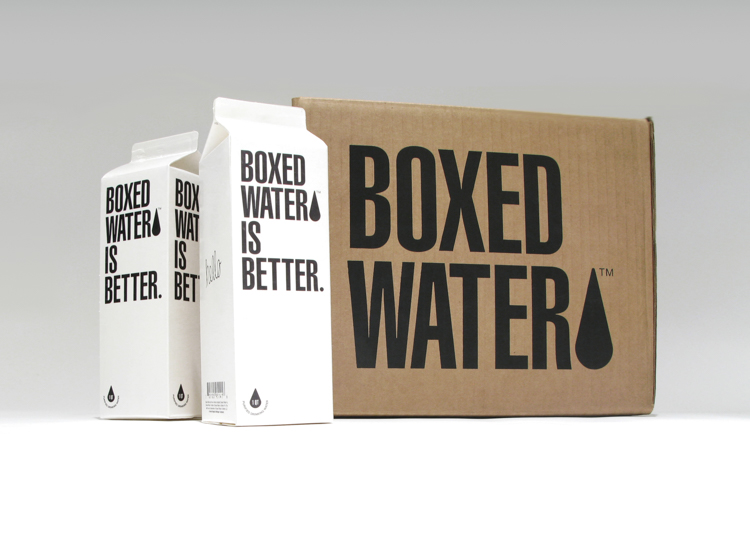 First, it appeals to our emotions. The knowledge that buying a certain product is helping the environment makes people feel good, and people like to feel good.

Second, the simplicity of the design accomplishes exactly what a package should. The copy on the boxed water is simply, “BOXED WATER IS BETTER”—all caps, bold black on white. The message is impossible to miss. Boxed water does exactly what a good package should; it appeals to your emotions to make you like it better, and it provides the simplest, most direct message it can: “This product is the best.”

On top of having great packaging, its markup creates an air of luxury. People tend to relate the price of an object to its perceived quality. Knowing that, the markup seems like a good idea, and what a markup it is.

A package of twelve 500-millilitre boxes of water goes for $46 CAD (at the time of writing). That’s almost $50 CAD for six litres of water. People may buy into the message that “BOXED WATER IS BETER” when the alternative, a reusable water bottle filled with tap water, is much less expensive and more environmentally friendly. Four words displayed in a visually appealing, simple way, with a major markup of the price convinces people that their product is superior.

The main character, John Nada, in John Carpenter’s 1988 movie They Live finds a box full of sunglasses. Donning the shades makes the world goes black and white. The sunglasses allow him to see the true, totalitarian commands that lie beneath. Obey, consume, reproduce, conform. He goes on to discover that highest class of “humanity” is actually a group of aliens.

There’s some intrinsic truth underneath the film’s fight scenes. Images have power. In the case of package design, it’s often more than we realize. Being aware of the power structures upheld in our world is important. If you don’t know you’re being influenced, you can’t do anything about it.

That isn’t to say that package designers are evil alien overlords. They just work for them. As Ibrahim Al-Watban, a package design student at Seneca College, puts it, “Our job is to make sure that we deliver a clean, modern, and simple design [for] the product that pulls people to [buy it.]”

Luke Archibald, another student in Seneca College’s graphic design program says, “I try to create stuff that [people] will remember for as long as possible.”

Given the impact that a package can have on someone, I wouldn’t be surprised to find one from 2016 in a museum someday. Art as mind control? Maybe. Powerful? Indisputably. And isn’t that what art is?