How music alters your body chemistry

It’s a scene that’s played out at a thousand elementary school science fairs: the experiment of exposing plants to different music. Somehow, the plant that receives a steady stream of Beethoven flourishes, while the plant exposed to the melodious strains of Limp Bizkit withers and dies. Bias seeping in, perhaps? Grade school science experiments aside, scientists have long examined the correlation between music and human interaction. Classical music, for instance, has been shown to persuade customers who shop to buy more, while gentle lullabies can put even the crankiest night owl right to bed.

For years, scientists have tried to decode just why music – on its own, just a simple collection of sounds – can persuade humans to act so radically different. This year, author and scientist John Powell released a new book, “Why You Love Music,” attempting to explain some of the reasons why we have such visceral reactions to our favorite songs. Music can do all kinds of things to our bodies, intentionally or unintentionally, and here are three of the strangest – and most helpful. 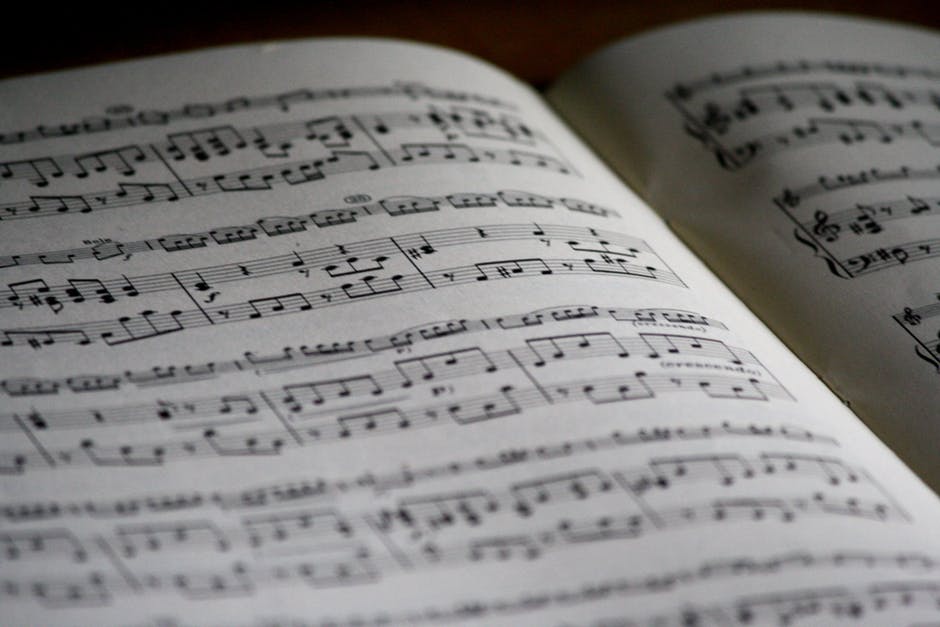 Scientists have long known of the niche phenomenon lovingly nicknamed the “Kenny Rogers effect.” Stroke or seizure victims may develop a condition known as “visual neglect,” a condition that stems from long-term hemispherical damage to the brain. This unfortunate disability manifests itself in attention deficit and an inability to process stimuli on one side of the body or environment. Music, however, seems to have an effect on the brain as it pulls itself back together. Patients who have suffered left-side visual neglect find that they are still able to recite lyrics; in many cases, this ability to sing often evolves back into the ability to process full sentences.

How? Our brains process music in a different way than it processes other information. Language functions are located in our logical left brain, but we store the music in our artistic right brains. When patients sing, they’re literally rebuilding the gap between left and right brains, hooking up neurons back together and lightening the debilitating effects of stroke-induced brain damage.

Next time you feel like you’re coming down with the bug, try cranking up some tunes instead. Listening to music has been proven to help out your immune system as it readies up to protect your body from nasty invaders. How can a bunch of noises help on the vast chemical battlefield that is a germ incursion? Music reduces stress by lowering our cortisol levels: that’s the chemical that causes us to stress out in the first place. Music follows up on this by creating more immune markers in our systems, kicking helpful antibody production into overdrive. Eventually, your system will learn to appreciate certain types of cortisol-lowering music by association.

If you struggle with short term memory issues – like, for instance, forgetting where you left your keys – then music might be able to lend a helping note. Music, as we’ve discussed, is a bi-hemispherical affair, involving both sides of our brain working in tandem to process the information, creating brain activity that few other pastimes can involve. Another area that it engages is our hippocampus – the part of our brain responsible for storing memories. When you listen to music that you know and like, you’ll probably have fond memories of the first time you heard that song, or memorable moments associated with that tune. In accordance with neurology, stimulating the hippocampus may also turn up other long-buried memories, something of interest to Alzheimer’s patients.

It may just sound like a cacophony of noise, depending on your tastes, but music has a variety of useful functions in our bodies – allowing us to tune up our systems when we least expect it. We’ve underestimated the value of music in medicine for many years; strategic usage can finally allow us to soothe some of the savage beasts that plague our society. Perhaps it’s time for neurologists to take note.