How busking can sustain your travels and broaden your cultural perspective

If you live in a city, you’ve probably seen your fair share of buskers, but have you ever wondered how successful they are at actually turning a profit?

During my travels in France, I came across a man who told me all about the nine months he spent in Ireland, completely financed from selling animal balloons on the street.

Though I was skeptical at first, after doing some independent research I found that his story is actually pretty plausible.

So, if you have a natural talent worth sharing and you don’t mind a little harassment, busking might be your ticket around the world. But before you rush off to the streets, there are some tricks of the trade that you should know. 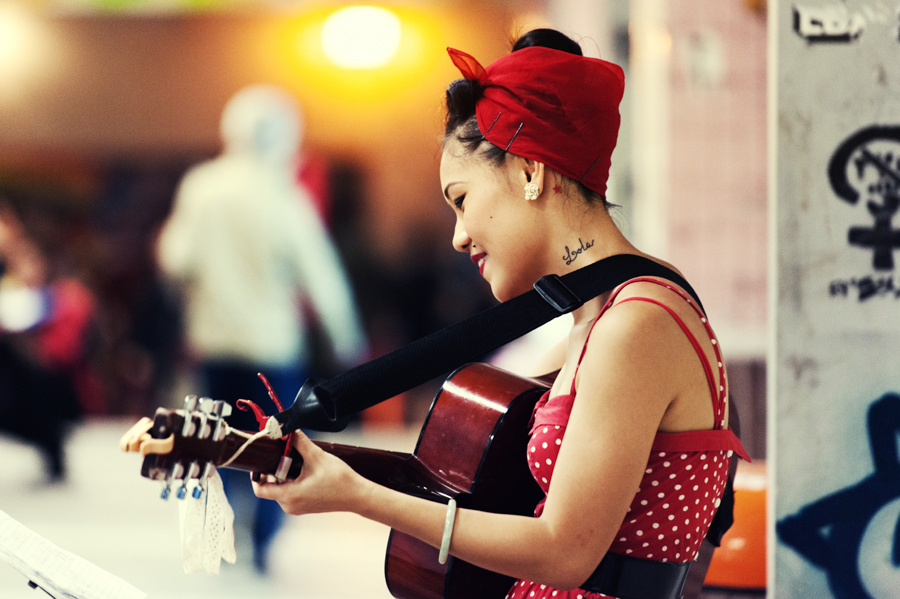 Performing on the street is not the same as performing on a stage, or even in a bar, so don’t expect to be treated the same. Some people will be polite and smile or even stop, some people will walk by and completely ignore you, and some particularly disrespectful people could shout derogatory slang or even throw trash.

It’s really not personal, it’s just the business you’re in. The best solution is to ignore the ignorant and allow them to lose interest and move on.

Prepare for the physical toll

If you’ve ever tried to learn guitar, or any string instrument for that matter, you’ve felt the painful calluses developing on your fingers. Now, imagine dealing with this for hours on end, day after day. Sure, the pain will probably subside after a while, but brace yourself for some sore hands.

Also, you may want to consider bringing some kind of blanket or pillow to sit on while busking, since standing for the entire day hunched over an instrument can have its own damaging effects on your back. 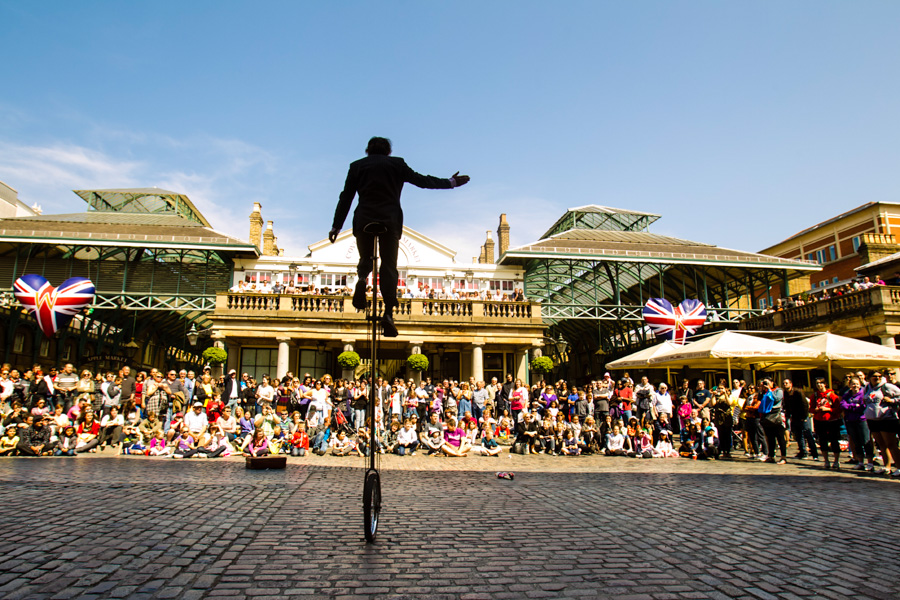 This is possibly the most important rule, because if you don’t have the proper permits, you can’t busk at all. Busking laws change from city to city, sometimes road to road, so just do a little research and figure out what you have to do to stay legal.

Of course, like any law, there are ways around busking permits. If you’re in a time crunch and can’t get the required documents to busk on the streets, try finding some private property and kindly ask the owners if you could play on the edge of their property.

Nail down your music selection

If you’re going to busk in say, South America, the music taste might be slightly different than what you’re used to. Figure out the popular music in the area you’re going to, since people are more likely to pay for a song they enjoy.

Also, have at least an hour of music saved up in your repertoire because if you’re playing in front of a store or restaurant, people will be there long enough to realize that you’re only playing four songs. 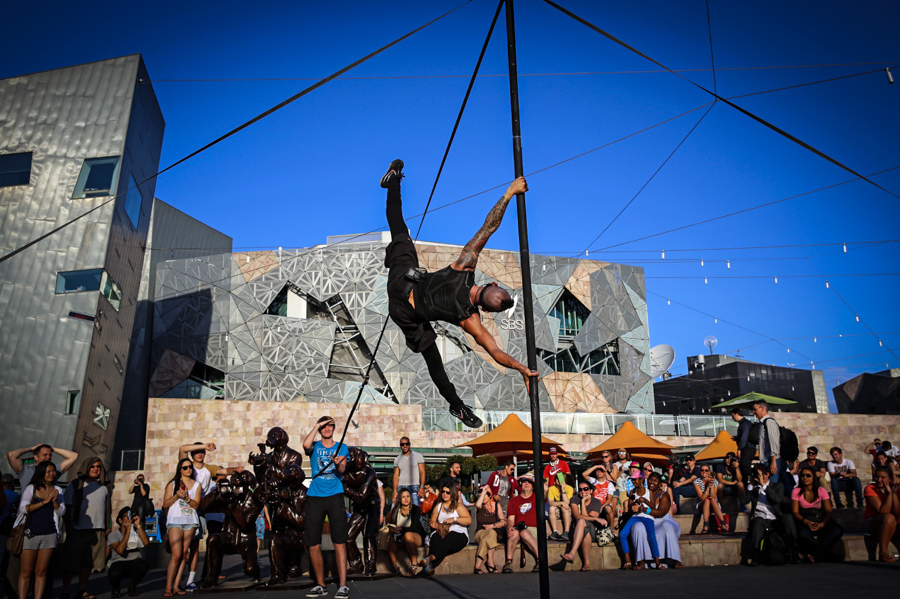 In other words, perform. Don’t stand idly in the corner looking at the ground; even if your music is impeccable, no one will approach you like that. So perform. Look at the people walking by, smile, genuinely feel the music you are playing and others will feel it as well.

Alongside performing, your appearance should be whatever you want it to be. Don’t feel like you have to dress like an exaggerated hipster or Elvis impersonator to be a successful busker. Dress in whatever makes you comfortable because people will notice your confidence more than your attire.

Where you go really does make an impact in your busking experience since buskers can be seen differently from city to city. According to an article by Matador Network, some of the best places to go are Washington Square Park in New York City, Alexanderplatz in Berlin, and Dublin (further proving that guy’s balloon animal story).

Take season into account just as much as the city. Washington Square Park will not yield the same results for buskers in January as the buskers in July. 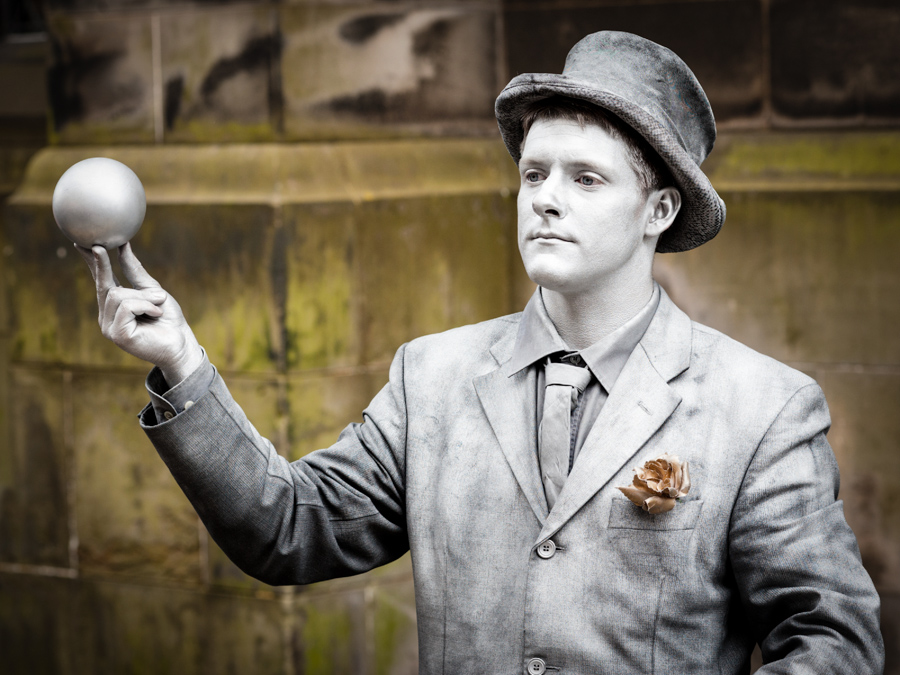 While many of these tips are directed towards musicians and singers, there’s a plethora of talents that will lead a busker to some hefty profits.

Balloon animals, apparently, is a popular trade amongst tourists, as well as break dancing, creating art that you can sell, and performing optical illusions or extreme magic tricks.

Whatever your passion, make sure you’re good. People pay for whatever impresses them, so the more unique and incredible, the larger the income. 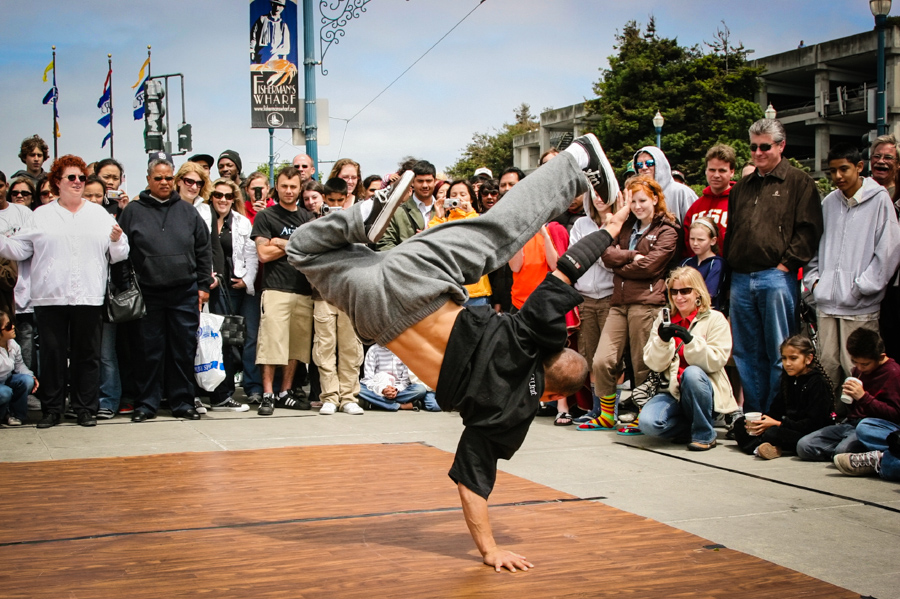