This house in San Francisco is home to over 33,000 sheets of LSD

Nestled deep within San Francisco’s Mission district lays a white, two-story house with heavy black curtains shrouding the windows. Unbeknownst to casual passersby, inside this house there are over 33,000 sheets and individual tabs of LSD blotter paper on display.

This LSD museum is also known as the Institute of Illegal Images.

Owner and curator of this expansive assortment, Mark McCloud, began his blotter paper collection in the early 1970s. Since then, he has amassed what is said to be largest collection in the world, surpassing even that of the United States Drug Enforcement Agency (DEA). That being said, due to the highly controversial nature of the collection, McCloud has been on the DEA’s radar since the Institute’s inception.

The United States government has twice brought McCloud to trial for possession and intent to sell illegal narcotics. In both instances, he was let go due to the fact that all blotters in his possession are, in fact, inactive. McCloud professes that plenty of his blotters have never even been spiked with LSD, and the ones that were have since become defunct.

Due to a chemical reaction, LSD becomes inactive when exposed to ultraviolet light or oxygen. 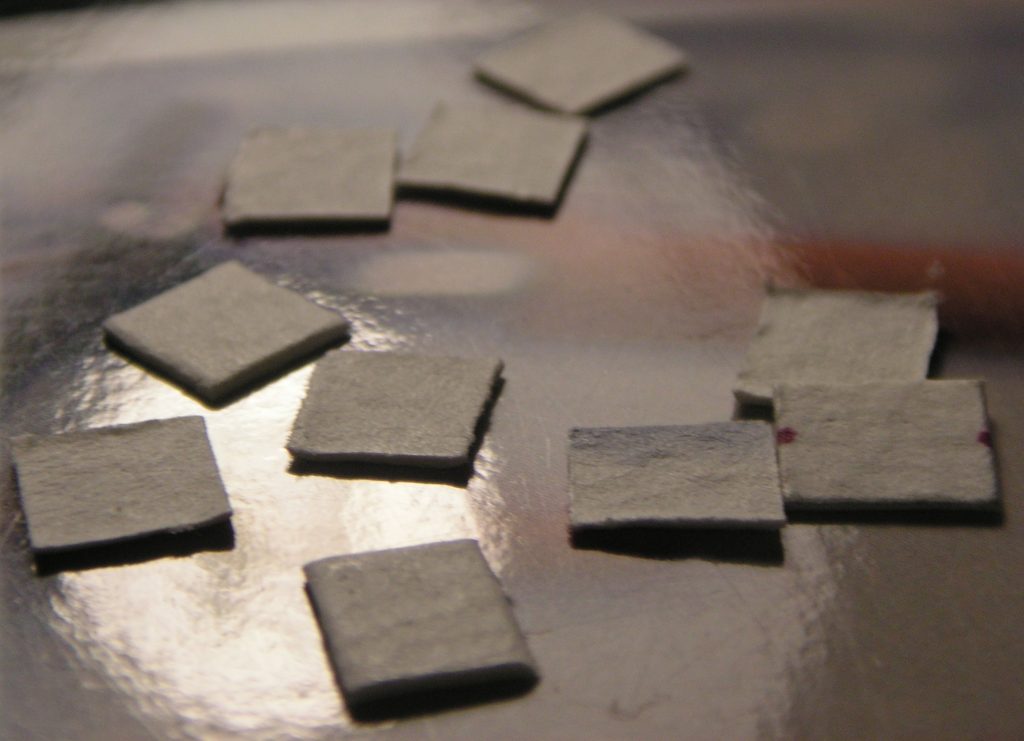 McCloud describes himself as a “Curator of Psychedelic Art”.

In the early days of LSD, blotter art was created so dealers, consumers, and manufacturers could trace the acid back to its origins. Different, yet recognizable, art was associated with various stems of LSD. In essence, they were a watermark for the chemists.

In order to protect them from prosecution, all images in McCloud’s collection are displayed without permission from the artists.

A stroll through the Institute of Illegal Images will show you floor-to-ceiling framed blotter-paper artwork. There is so much blotter paper on the walls, that whatever doesn’t physically fit is kept in binders for safekeeping. 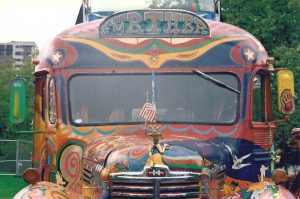 Today, Mark McCloud collects the blotter papers as a way to pay homage to the psychedelic ways of San Francisco’s past. He stands as a representation of the hippie, mind-expanding ways of the 1960s and ’70s. His goal is to educate young people on the effects of LSD and the culture surrounding it that once was; and just maybe, in the process, expand a few minds.

To view this house of psychedelic wonders, Mark gives tours on appointment.